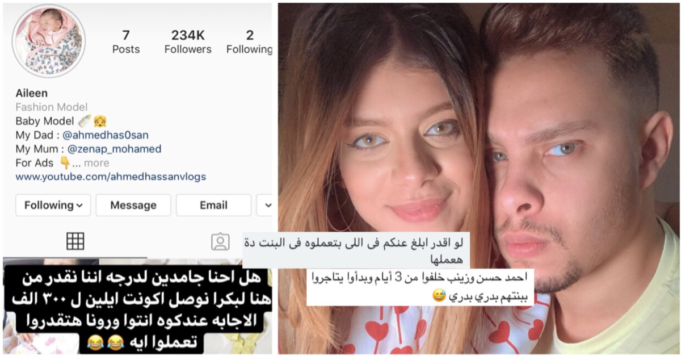 We’re not sure many of you know about  vloggers Ahmed Hassan and Zenap. But, because it’s social media we’re talking about, a number of you would’ve at least heard about or seen their video content.

Ahmed Hassan and Zenap are a married couple who basically live off the video content they produce on YouTube. Each of them has his own YouTube channel with over 1,000,000 M subscribers. However, it’s literally nothing but a series of almost-daily videos of them being funny and mainly pranking each other.

Let’s be honest here, not many people actually find them funny. And the majority of those who actually watch the videos are completely aware that all the pranks are pretty much made up.

That being said, we’re not here to talk about this. Because, in the end just like there are those who disagree with the couple for their own reasons and differences – same with many influencers and internet personalities – , there are also people who actually watch and enjoy their content.

So, where exactly is the problem?

Here’s the problem we and some other people are having with Ahmed and Zenap; the couple just had a baby girl around a week ago. And unlike any regular parents who would want to spend the first few days with their newborn privately and quietly, Ahmed and Zenap decided that it’s already time for her to join the social media world. 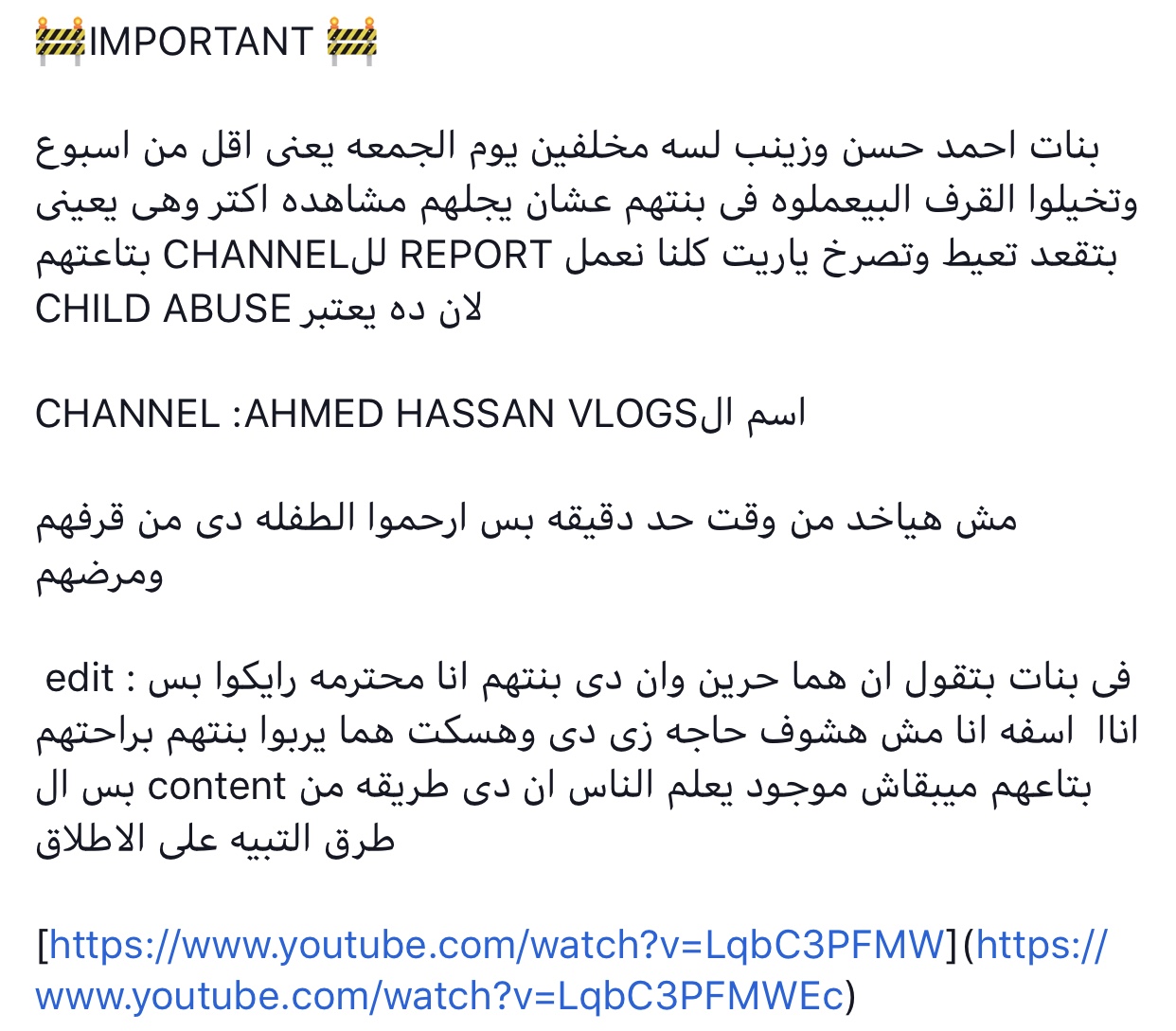 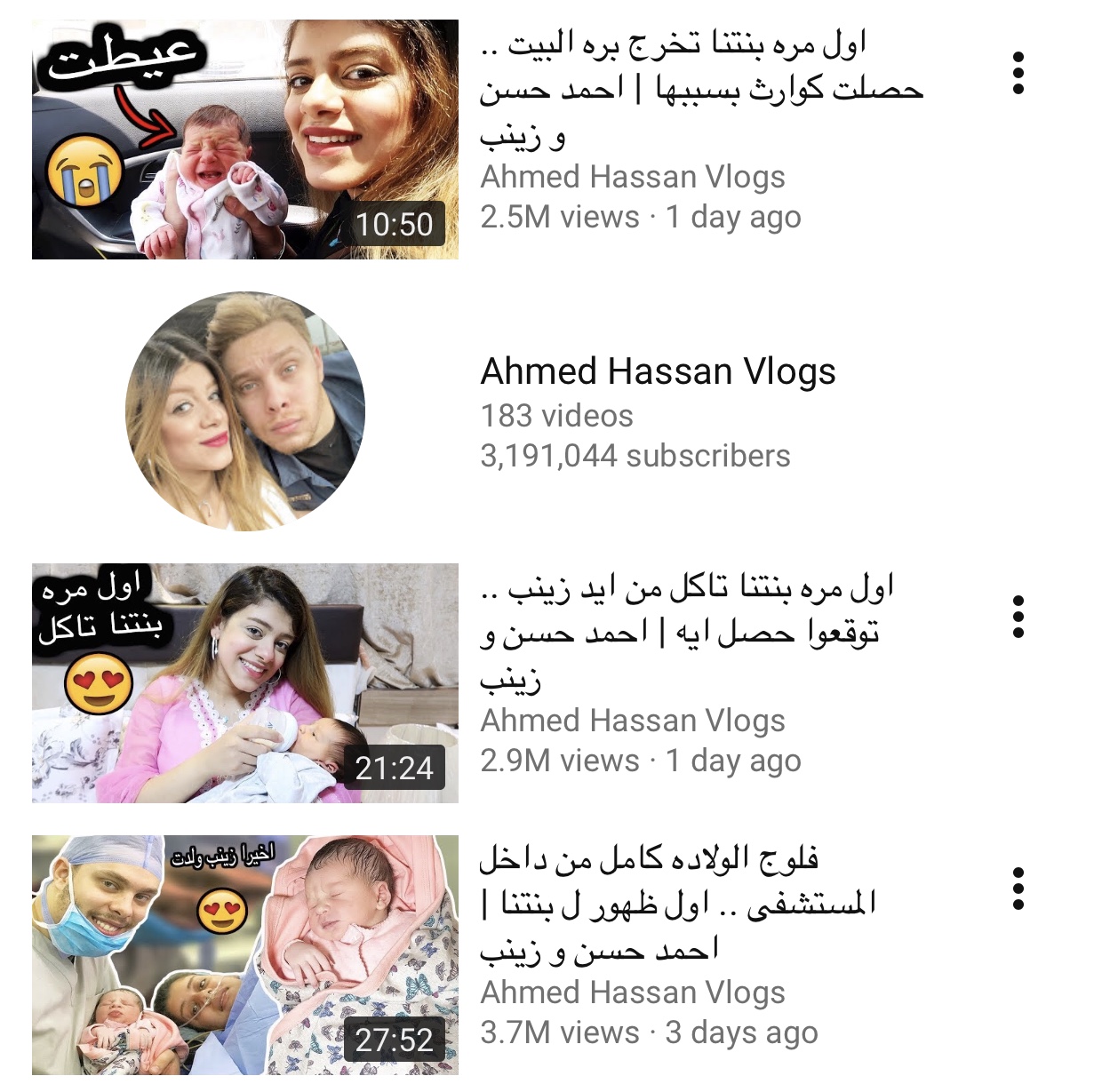 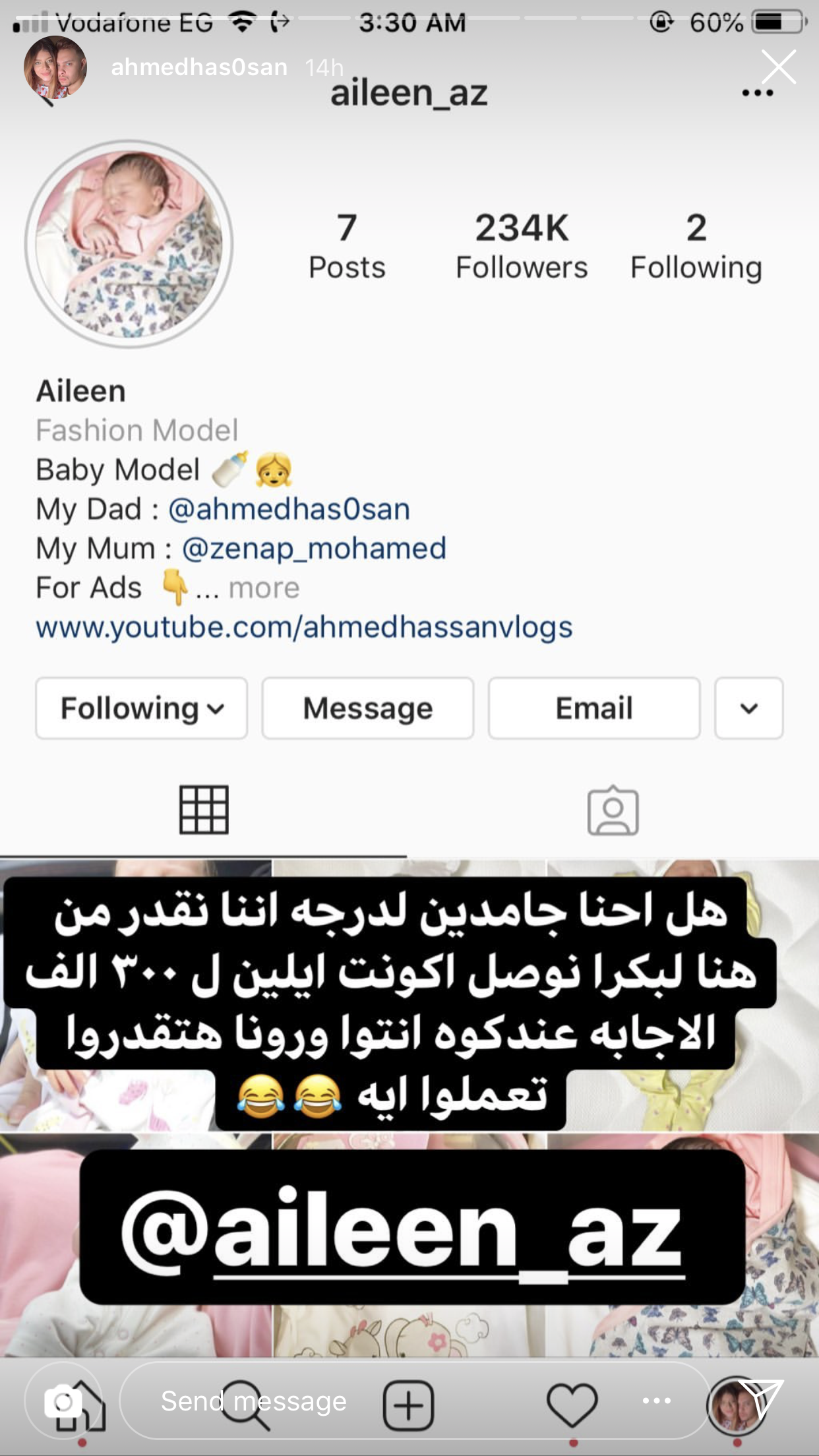 Not only did they create around three different videos so far that involve the baby, they also already created a BUSINESS Instagram account for her.

Okay, well, for one; let’s talk about not giving the poor thing a break and immediately including her in their video content. Yes, it’s not the best thing in the world but we could give them an excuse for that.

Because, in the end, they definitely want to document their baby’s first everything and while they’re at it, why not share it with the world? Especially, if it benefits their businesses. So, yeah, it might not be completely harmful!

However, what kind of parents think it’s okay to involve their newborn child in their actual business? What could ever be normal about using a newborn to make money?

The Instagram account has an email for ads and is titled a “Fashion Model“. And they’ve also written that the newborn is a baby model.

We’re all completely aware that the newborn is THEIR child and that they’re free to do whatever they want with her. Especially that Ahmed Hassan addressed the backlash and said that he sees nothing wrong in wanting his baby to grow up to be an influencer. 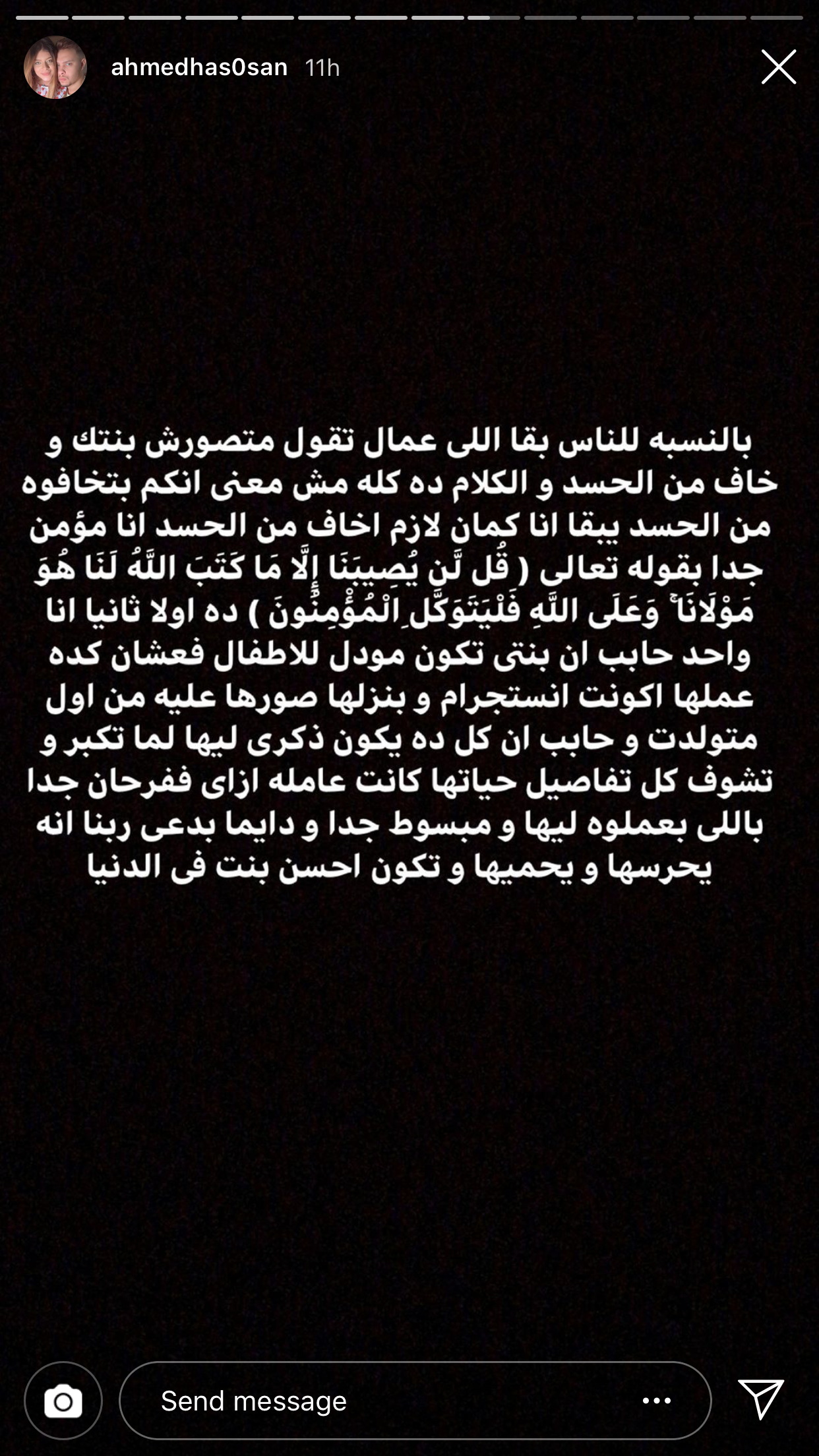 Nevertheless, there’s still a fine line between wanting her to become something in the future when she’s a fully functional human being who could at least think for herself, and basically using her, a few days after her birth to make money and create sponsored content.

We don’t know about you guys, but we can’t help but feel bad for the baby. Ahmed and Zenap aside, we just hate that everything nowadays no matter how super intimate and special – gets turned into a money making machine.