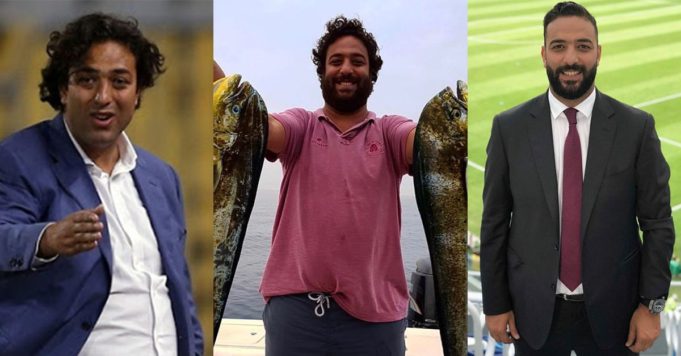 Beware cause this story might make you want to get up, and have a run right now, so you better get your runners and headphones ready! 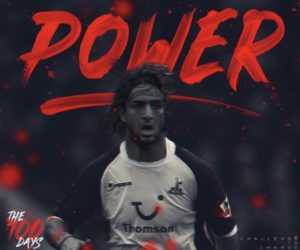 We all know who Mido is, this guy doesn’t even need an introduction!

Although he retired from professional football back in 2013, Mido was still very much in the scene; from being an analyst, to having his own show and even becoming a manager.

The thing with Egyptians is that they don’t just talk, they usually mock and humiliate, and that’s pretty much what happened with Mido.

What’s really impressive and inspiring about Mido is that, instead of giving in to criticism and letting all the dirty talk get to him, he actually turned it all around to his own favor.

He even made fun of himself through messages and tweets in an Etisalat ad. 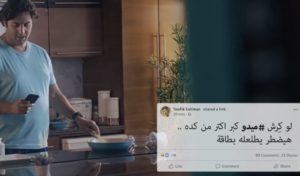 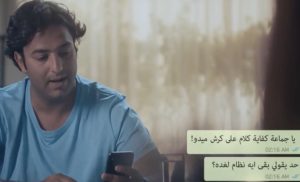 On March 29, an Instagram account under the name (midoxaly), with an avatar “The 100 Days” written on it, was created. 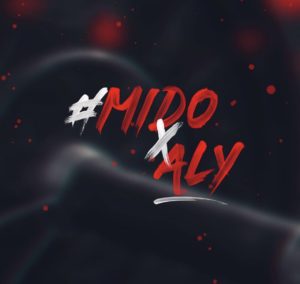 Under the hashtag #ChallengetoChange, Mido began his weight loss journey. 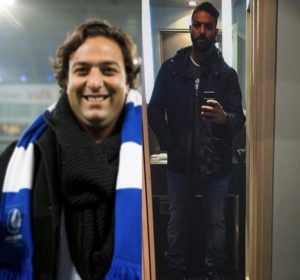 He collaborated with Aly Mazhar, the founder of BeFit, and the CrossFit and weightlifting coach. (Also, he’s the guy we all envy cause he takes Mo Salah to dinner dates) 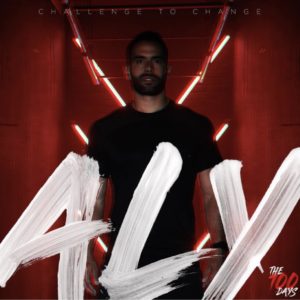 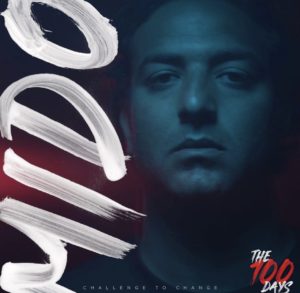 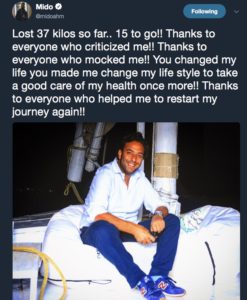 We can all understand how hard it is for an athlete to lose track, and in Mido’s case, he also had to deal with all the mockery that came with it.

So, Mido, thanks for the inspiration, keep up the good work, and who knows? We might see you back on the field soon! (Hopefully)