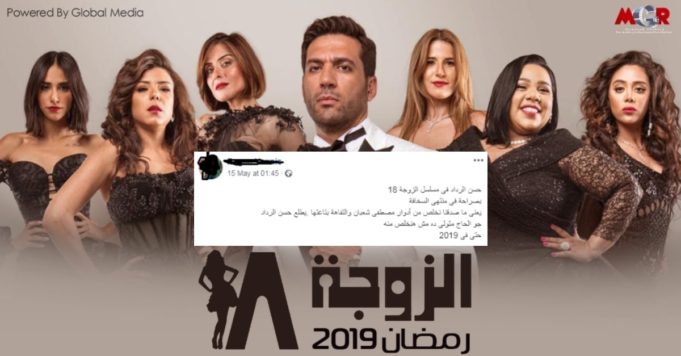 Some people believe that TV portrays fictional realities for our surrounding; others see that it describes our society. Some see that TV shows are only meant for entertainment; others support the idea that these shows significantly influence our perceptions.

However, what is the situation when it comes to embodying the lucky womanizer who enjoys the company of different women? Is it healthy to show a bunch of women fighting to win a man, especially in a society that still needs to develop its views on women? 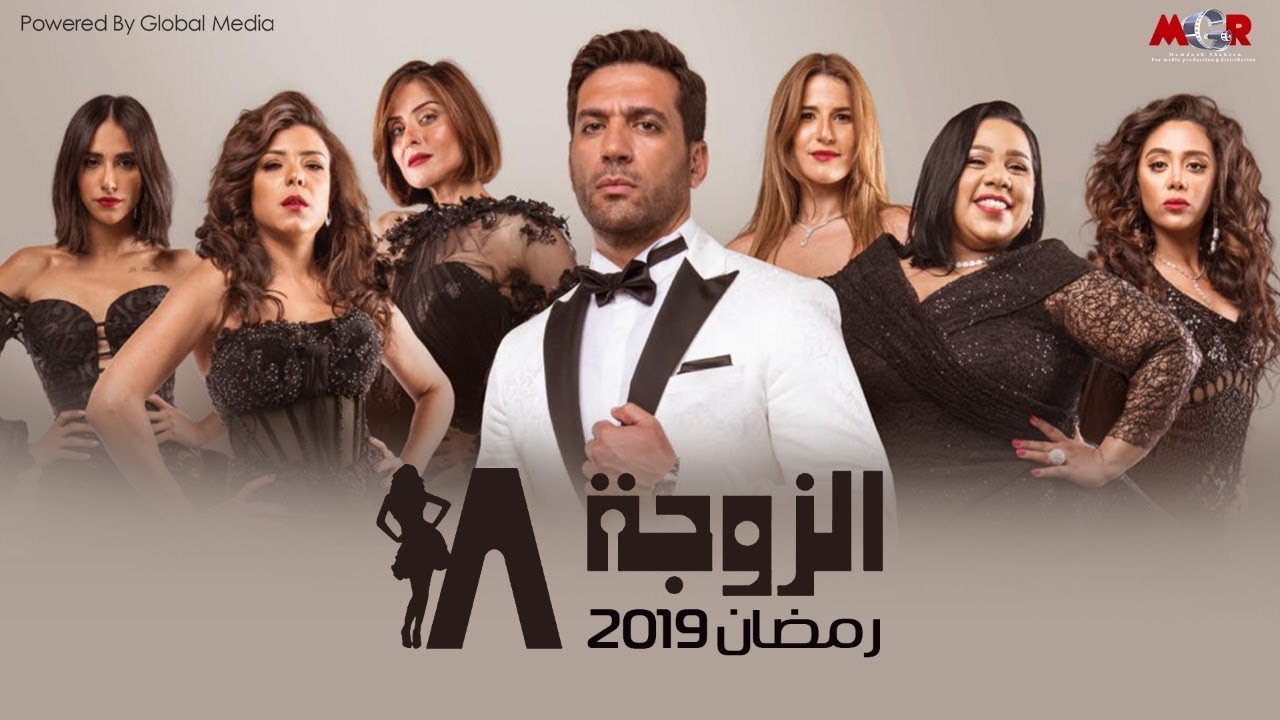 In this context it is worth mentioning the sitcom Spouse Number 18/Al Zoga Al 18 where women are falling for the protagonist Hamza (interpreted by Hassan El Raddad), a young handsome businessman. The series is based on the old Egyptian movie Spouse Number 13/Al Zouga Al 13 starring the late Roushdy Abaza.
Throughout the series the protagonist suffers several disorders due to his unwise attitude. After getting married to 17 women, the 18th one comes to teach him a severe lesson. In order to keep her, he would have to make a lot of effort.
Even though, depicting a playboy who sneaks to manipulate and keep women by his side, as a smart and admirable character, was indeed criticized. 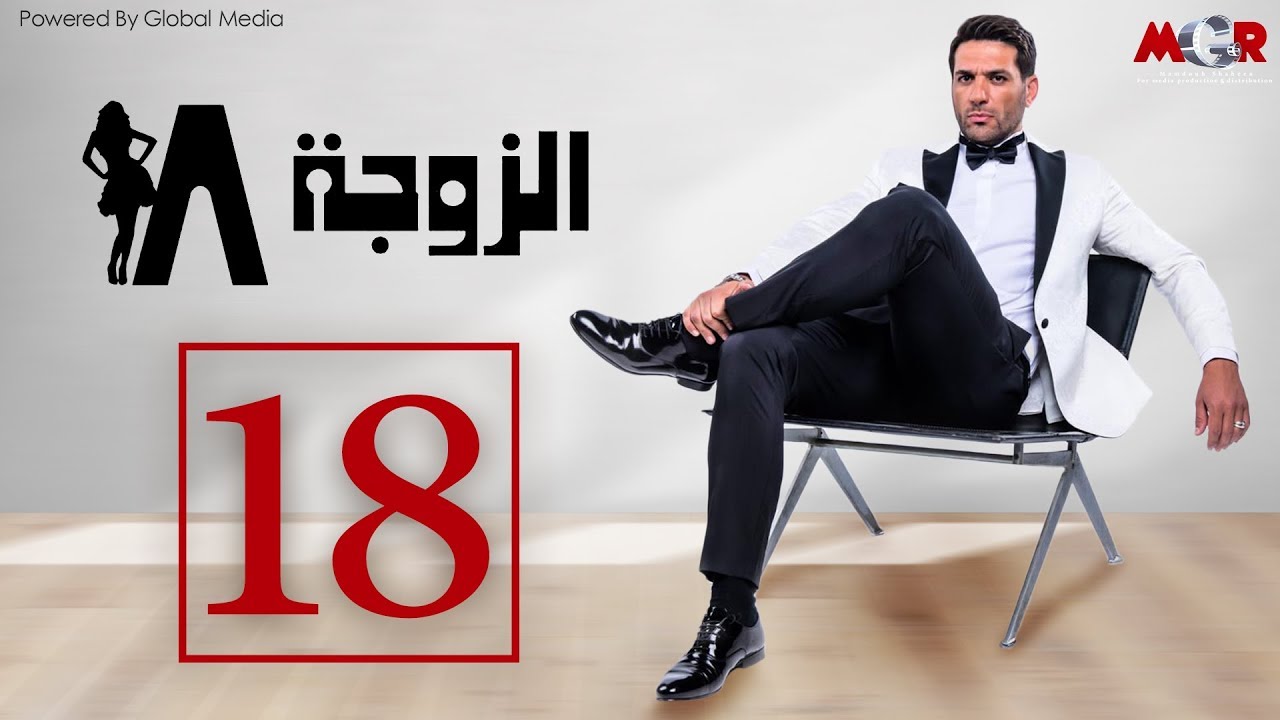 “I am against the idea of objectifying women” and “I’m opposing that women are used for entertainment” were amongst the comments denouncing the show’s concept.
While several people are enjoying the comedy aspect, others are blaming this kind of production for praising the toxic masculinity’s arrogant nature.

The Series and other Criticisms: 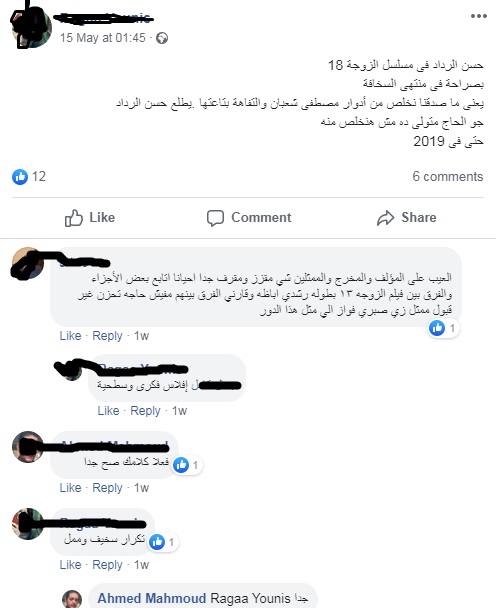 Spouse Number 18 was also attacked for containing sexual and anti-chastity connotations. The Supreme Media Regulatory Council detected misconducts in the 10th episode.
Defending back the Egyptian actor answered, “The TV show does not have sexual connotations by any means. The dialogue is a common one, bearing in mind that the context is comedy and the series’ protagonist is a womanizer. So there has to be bold statements, however we do not cross the limits.
Some series in previous Ramadans portrayed close characters including Al Hag Metwaly and Al Zoga Al Rabaa.” 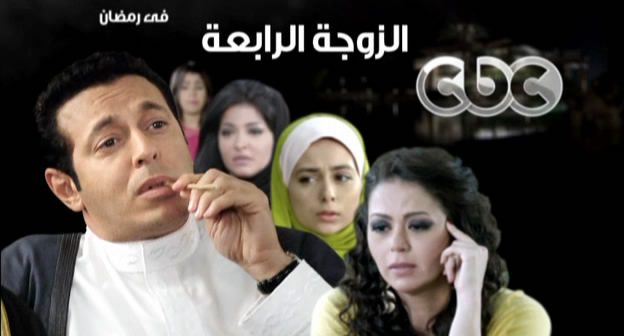 In a society that suffers high rates of sexual harassment and divorce, it is time to stop productions that, in a way or another, fulfill and feed the dominant males’ false ego and unjustified pride.