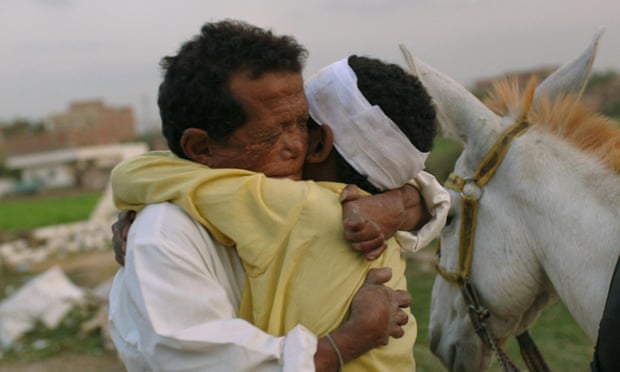 Our timelines have been flooded lately with news about the new beautiful cinematic addition to the Egyptian movie production, Yomeddine (Judgement Day). 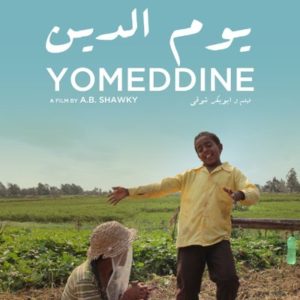 Set in Egypt, the 2018 release is a combination of pain mixed with a little bit of humor, which tells the great emotional story of Beshay.

Beshay, played by the debuting amateur outstanding actor Rady Gamal, is a middle aged man diagnosed with the rare disease ‘Leprosy’. Naturally, following the recovery, he suffered the extensive scarring in addition to the loss of his mentally ill wife; along the way of finding the father who abandoned him as a child, with his young orphan friend Obama. 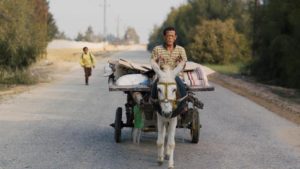 The Egyptian-Austrain Abu Baker Shawky, the debuting movie director who is an NYU graduate, based the story on someone he actually met way back. The film was like a sequel to Shawky’s 2009 documentary on the disease ‘The Colony’. 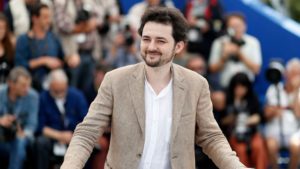 Being the first film to be nominated for Cannes main competition, the extraordinary ‘Yomeddine’ won the François Chalais Prize at the 2018 edition, and was selected as the Egyptian entry for The Best Foreign Language Film at the 91st Academy Awards (The Oscars). Shawky has also won Variety Magazine MENA’s talent award of the year. 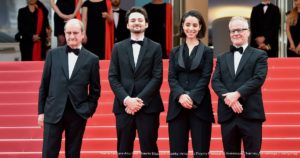 Yomeddine also won the Arabic Feature Film Competition as well as the Cinema For Humanity Award at The Gouna Film Festival.

Many critics and celebrities around the world have voiced out their incredible fascination by the movie that made them unable to control their emotions.

“Shawky not only brings authenticity but also an unguarded honesty to his script,” Tim Grierson, Senior US Critic

“It’s a charming, pleasing debut for Shawky, and a kind-hearted film in a festival that is often lacking in that particular quality,” The Wrap about the film entering the Cannes competition

“It does not matter if the film won at the Oscars, what really matters is the message it’s trying to send to the world,” Ahmed Dawood, Egyptian Actor

It’s worth mentioning that the film was released in all movie theaters across Egypt only on September 26th and has already made a revenue of 250 thousand EGP in just three days!

Yomeddine is an incredible Egyptian production and a story worth telling and remembering! What do you guys think about it? Share your thoughts on the outstanding movie! 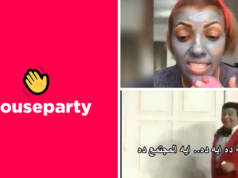