Identity Magazine
Home Entertainment Amr Diab’s 2020 Album Dropped And It Was So Worth The Wait!
Facebook
Twitter
Google+ 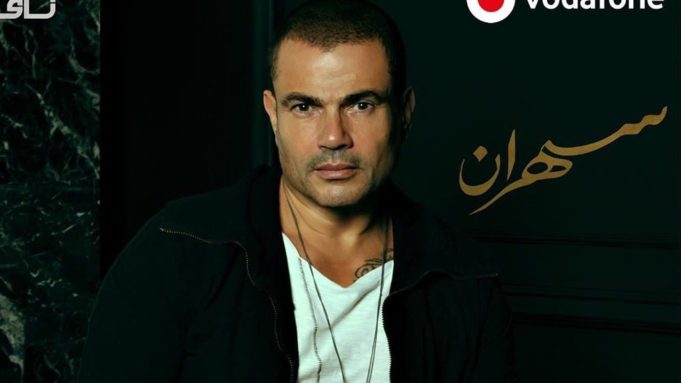 After Tamer Hussein posted this picture of Amr Diab, Amr Moustafa and everyone else who worked on the album minutes before the launch, the internet literally broke!

“Sahran” is the name of his latest album that includes 14 new songs; 11 of which dropped only last night while the remaining 3 were released as singles earlier.

So, if you haven’t listened to it yet, we are here to tell you why you ABSOLUTELY should!

El Hadaba is one of the few artists out there that holds tightly to his morals and ideals, often refusing to use any slang or explicit words in his songs.

This is all changing now. Apparently, Diab is now more open to slang. Case in point, his “Gamda” song in the album. And the single “Youm Talat” where he explicitly describes the looks of his 3 lovers!

When “A’m El Tabeb” dropped weeks ago, everyone was able to recognize how similar it is to his “Raseef Nemra 5” released in 1992!

The thing that made people think it might be the second version of the 1992 song and that hyped up the anticipated album even more!

Do you know what the new album means? Other than a great playlist of course. It also means plenty of good old Amd Diab concerts lining up!

El Hadaba will officially be celebrating the new album with his die-hard fans in two concerts; one at El Manara Conference Center on February 28 and another in Kuwait city on March 13!

If all of this didn’t get you super excited, we don’t know what will. If you already have the album playing on repeat right now, tell us what you think.

And if you haven’t caught the fever yet, drop everything you’re doing and go listen, please!