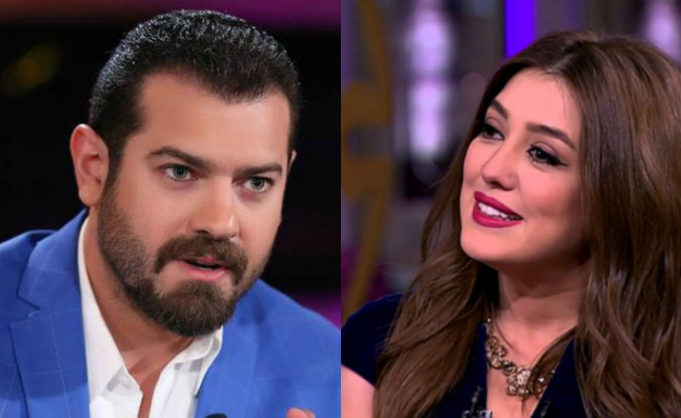 Yesterday, Al Ahram released a piece of news claiming that actor Amr Youssef and his wife Kinda Alloush have been arrested and charged with the possession of narcotics (cocaine) front of a restaurant in Agouza. According to the source, officials found the drugs in Youssef’s car upon inspection. In the news statement, it is claimed that a security official has revealed this announcement to Al Ahram.

The news kept circulating and many other news outlets have posted it since it is supposedly coming from a credible source. It was proven later that day, that it turned out to be fake news.
Amr Youssef posted a video on his personal Facebook page showing himself at his home. He also stated that Kinda is currently in Gouna which only proves the inaccuracy of the news. In addition, the Egyptian Interior Ministry falsified the reports.

Youssef spoke of how extremely offensive it is to have these types of accusations being pinned to him and his wife and that lawsuits will be filed to take legal action against the news outlets that have not verified the news before posting it.

Unfortunately, rumors circulate all the time but what is very sad in this situation is to see that a credible source like Al Ahram joins in this unfair habit. Celebrities are usually victims of such rumors but so are the public in the sense that they rarely find trustworthy outlets to get their information from. When will news outlets investigate further into the accuracy of news?