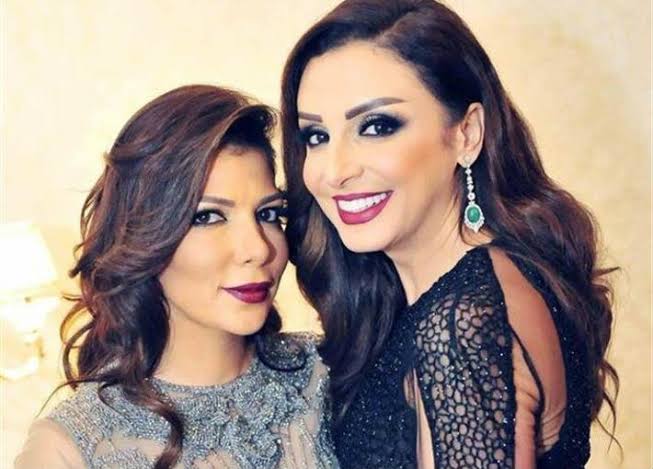 Recently married Angham has been the talk of the town for the past couple of weeks. Although the Egyptian singer and her new husband musician Ahmed Ibrahim did not publicly announce that they officially tied the knot, things still seemed quite normal at the beginning. 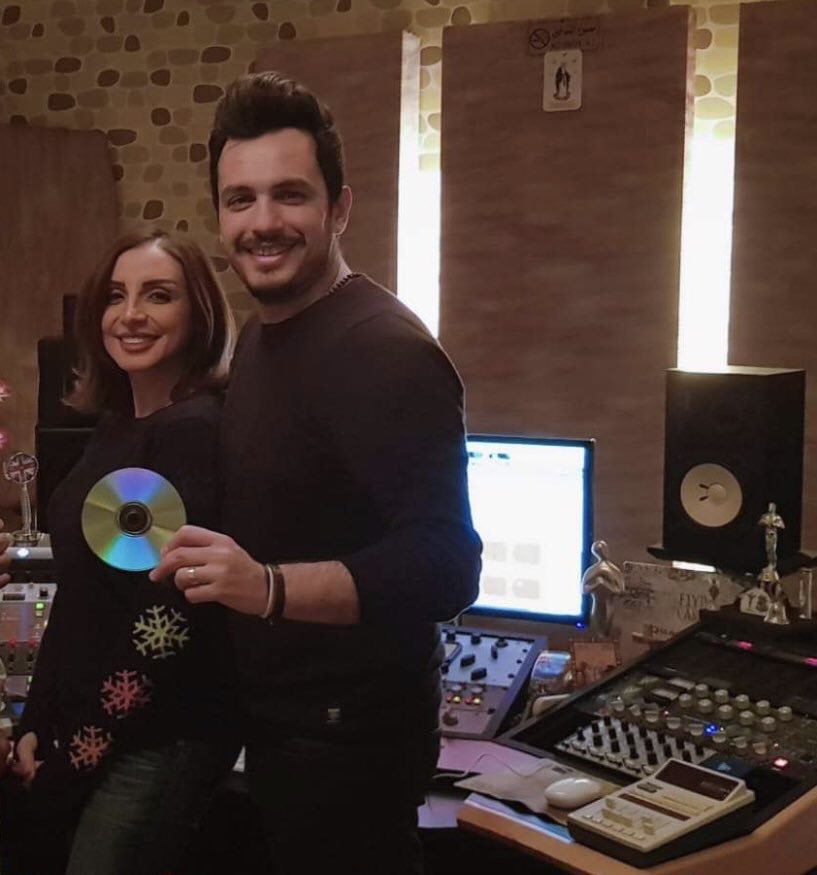 So What’s the Story?

It was not long until we all started to realize that Ahmed Ibrahim is actually ALREADY married. His wife Yasmine Eissa – whom he has two children with – was just as shocked as we all were with the news. 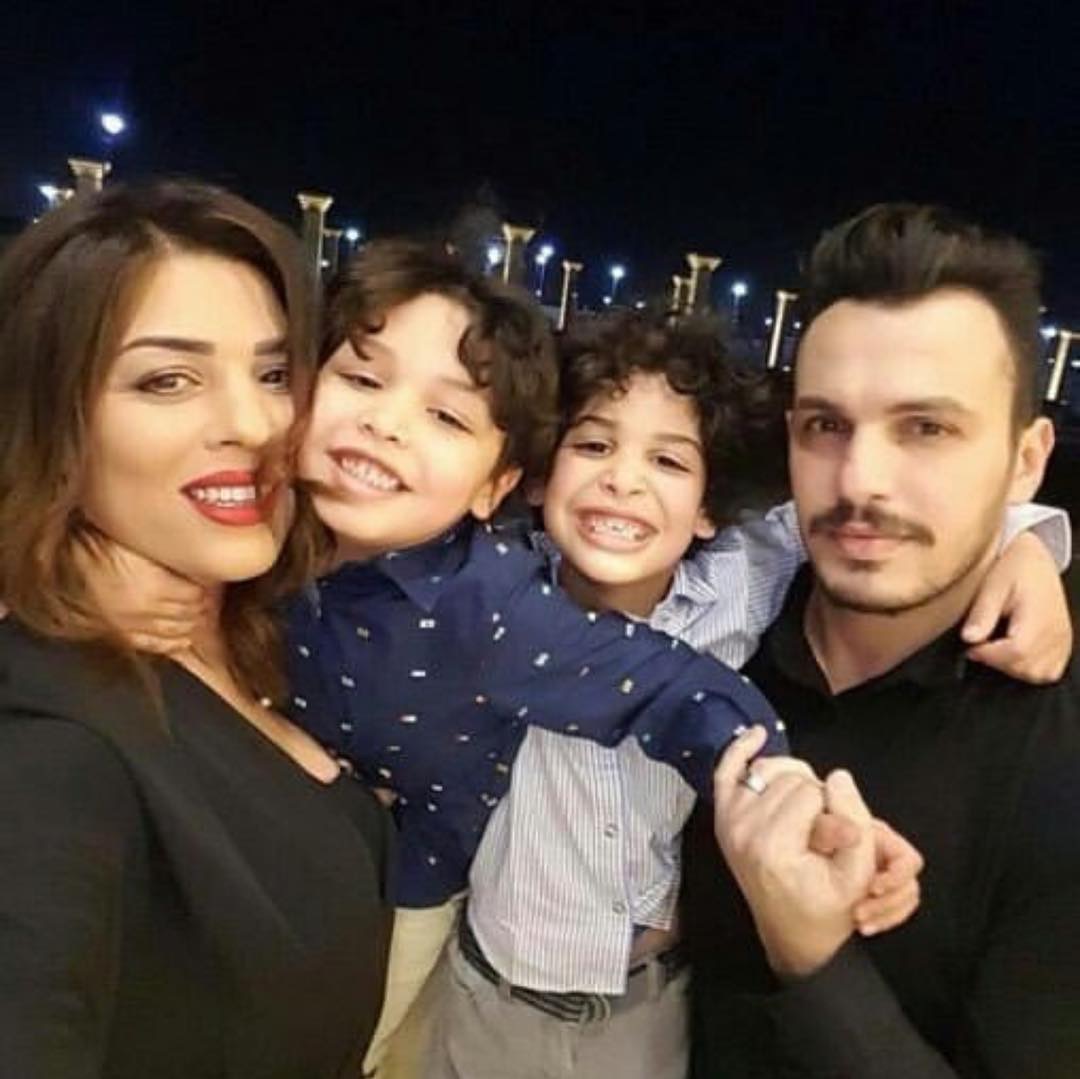 According to the sources, Angham and Ibrahim secretly got married a while back before eventually deciding to go public and announce it online. That’s also when his first wife Yasmine received a stamped letter from the marriage official brought to her by the notary’s office. 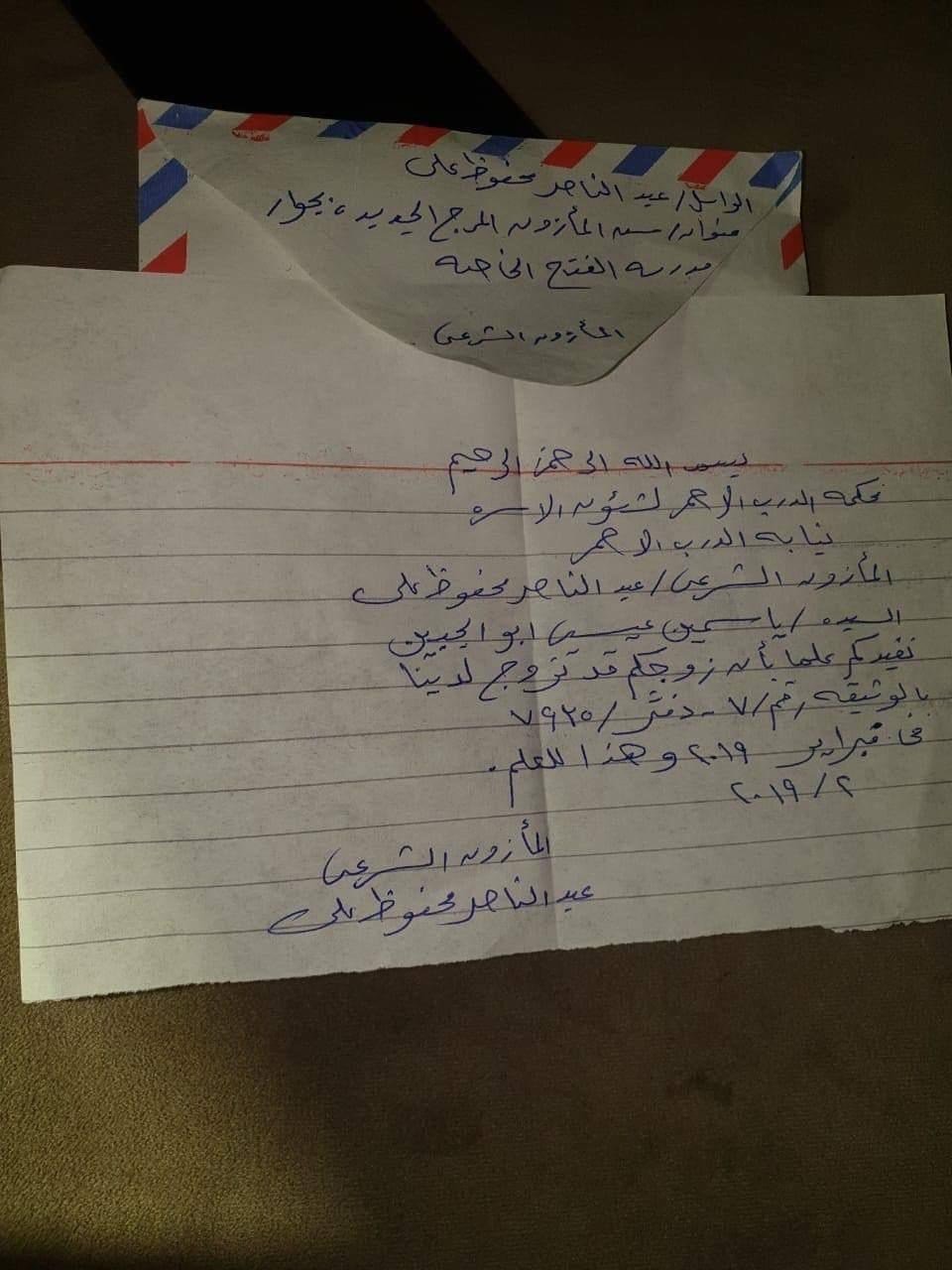 The plot thickens when Assala, whom we all thought was one of Angham’s closest friends, posted an online shade supposedly directed at the singer. Why? Well, turns out, to our major shock, that Yasmine Eissa is actually  Assala’s husband’s niece! Surprised? We are too!

Eissa reportedly filed a divorce suit in order to get all her legal rights and dues. It’s also worth mentioning that Ibrahim is completely refusing to divorce Eissa, and it seems that Angham doesn’t even mind the situation. 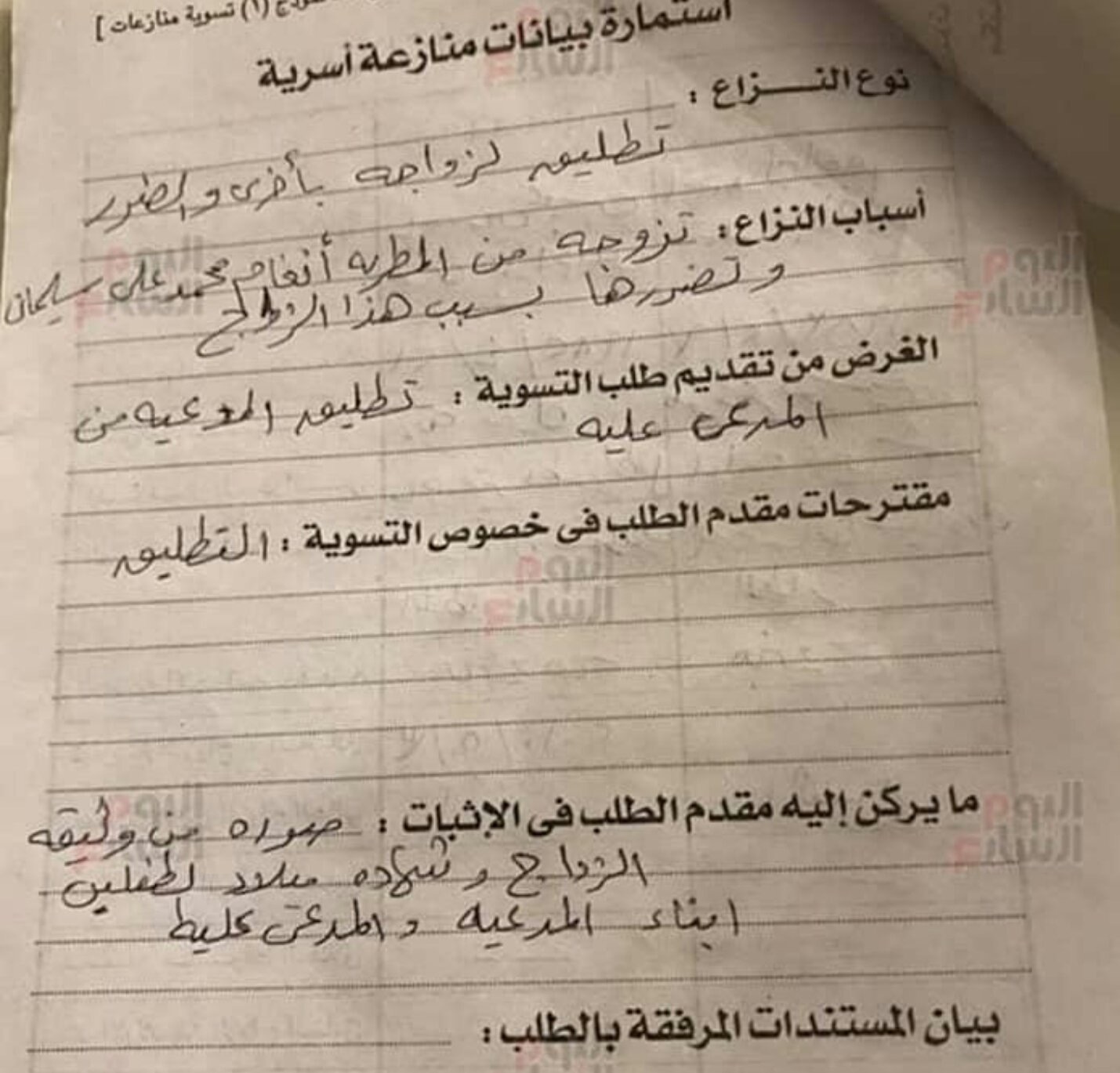 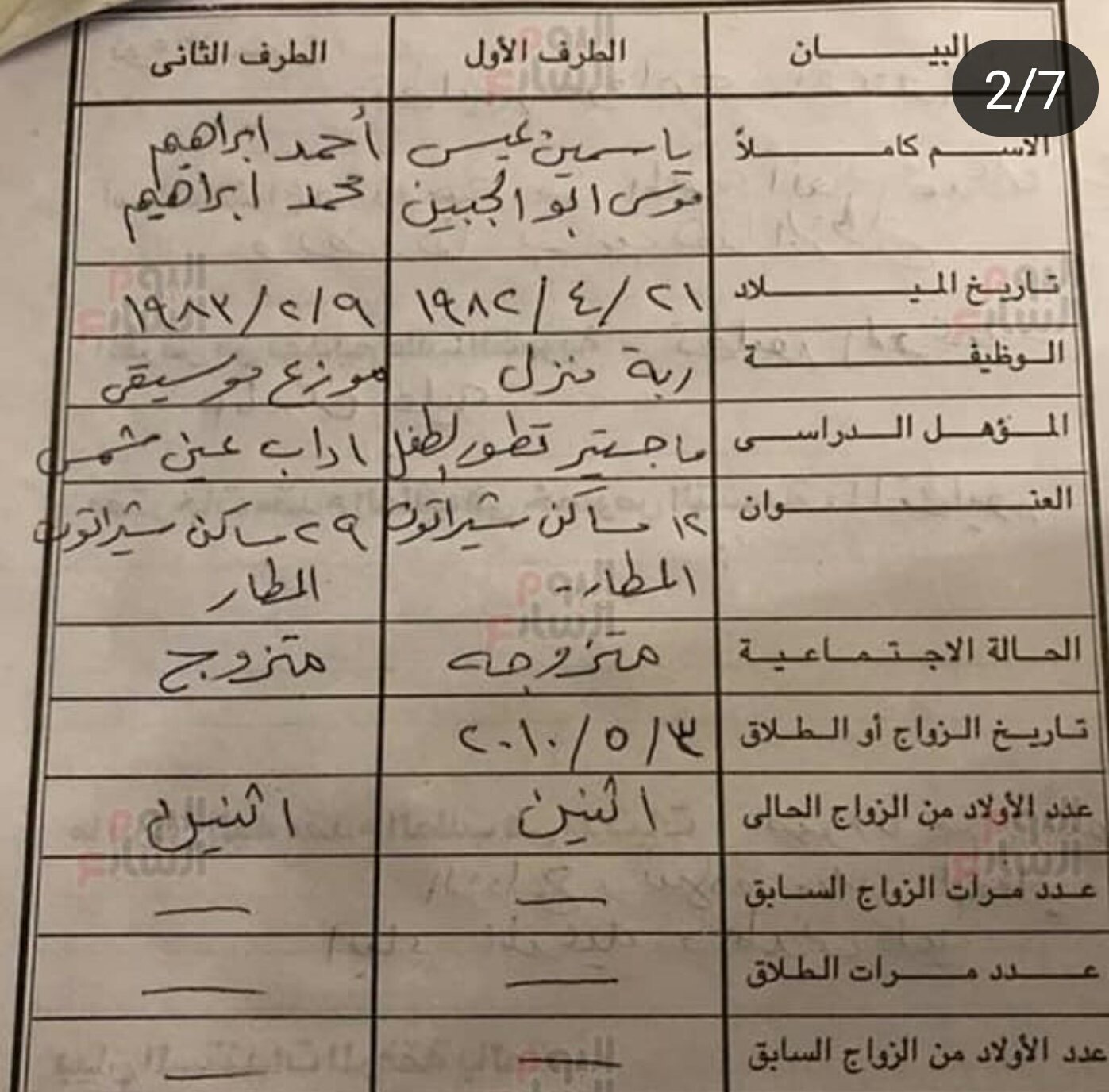 How did the pair indirectly announce the news online, may you ask? Well, apart from Ibrahim posting a congratulations post on Instagram to celebrate the release of Angham’s album using intimate words, as did she in her comment, Angham also posted a romantic handwritten letter on her account in celebration of Ibrahim’s birthday.

It’s worth mentioning that this handwritten letter was leaked online which led the singer to eventually post it. 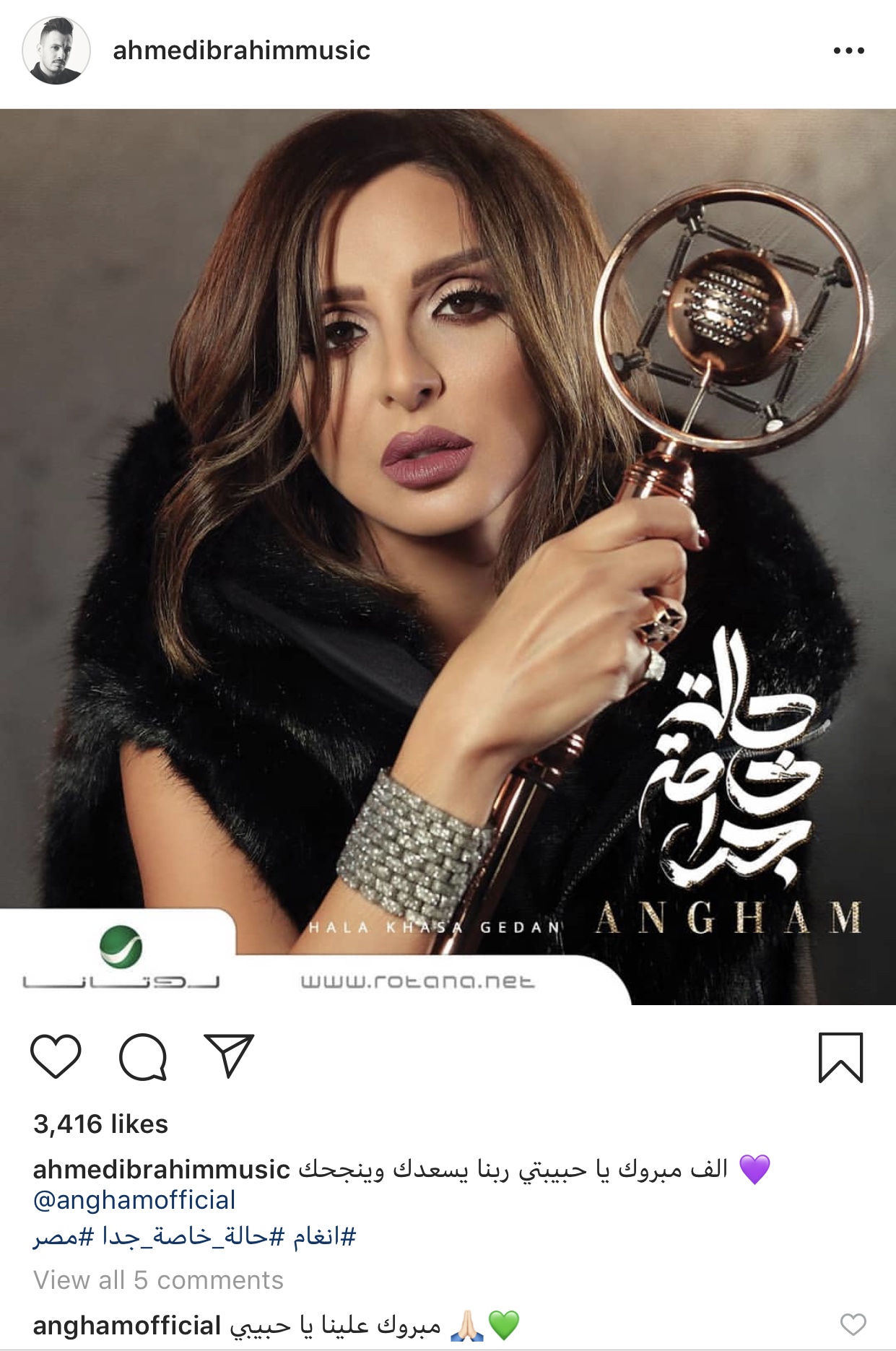 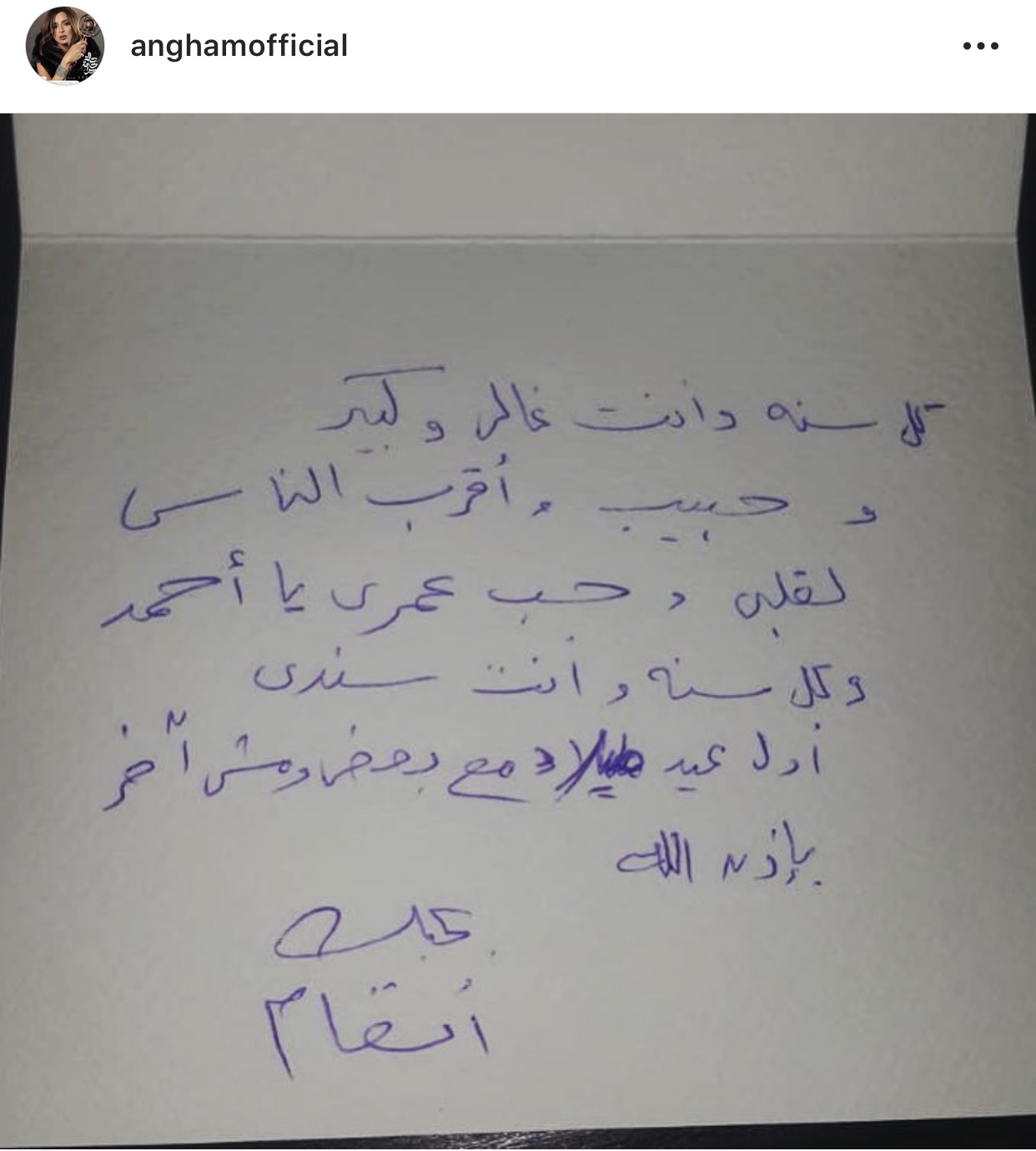 How the Public Reacted:

Needless to say, it was honestly not shocking at all to see how the public reacted to all of this; regardless of the album release. Considering the fact that Angham is one of – if not the most – popular singer in Egypt.

People went nuts and instead of extending their congrats to the singer, they attacked her, BIG time! And at this point honestly, although we don’t really know what goes around behind the scenes, we can’t help but side a little with the people or at least get where they’re coming from.

It’s definitely true that not because all four parties included in this messed up situation are celebrities, then we have the right to freely gossip and judge, especially without knowing the whole story. But with that being said, what happened to women supporting women and the whole girl power thing that we’ve been trying to advocate for years and years?

What happened to the cheaters Angham has always made it her mission to sing about? Not to mention that her position in the society – especially for women – is kind of really critical. So many people looked up to her.

But the truth to be said, not because someone advocates something that is supposedly pure and good, or advocates against something that is harmful – to other people, specifically – then they’re suddenly turned into a saint. Unfortunately, this is not how it works!

Apart from the ‘cheating’ concept itself and snitching another woman’s husband, what happened to friendship? Assala is supposed to be, as previously mentioned, one of Angham’s closest friends. So why would she do this?

Most importantly, what is WRONG with Ahmed Ibrahim?

As much as Angham is certainly not in the best position, Ahmed Ibrahim is also in a very horrible one. And people should really stop blaming the women for similar situations, while rarely directing any blame or pointing any fingers toward the men.

Why the hell is Ahmed Ibrahim not giving his first wife and the mother of his children the right to get the divorce she’s asking for?! She simply doesn’t want to be forced into this situation more than she already was.

Let alone the fact that he made the marriage decision without her knowledge which is – needless to say – really low already. It’s one of the things we’ve also been advocating against for years and years but still commonly happens in Egypt!

No matter how bad things could have been between the pair before he met Angham or ‘fell in love’ with her; that doesn’t and will never validate what the musician is currently doing to the woman.

All of this honestly makes no sense and if anything, him AND Angham should have sympathy for the person they cheated on and lied to. Honestly, it seems that all she wants for now is to be left out of this narrative, all while preserving her legal rights.

People usually place artists in one of two categories: Either total saints who can do no wrong because they admire them, or ignorant stupid famous people. And unfortunately, Angham has always ranked high. However, with the negative reactions and attention that her marriage got, she is kind of not anymore. What do you guys think?