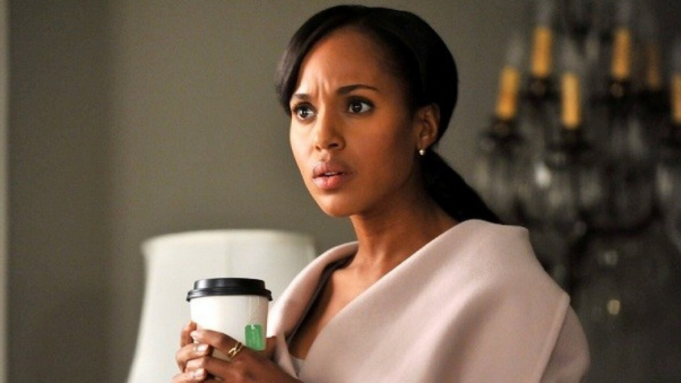 Is it true that men are more attracted to strong independent women, as opposed to vulnerable dependent ones? Is it that simple? Sadly, when it comes to matters of the heart, it is neither that simple nor straightforward. Do women come in only two opposite types?

Let’s discuss women first; can a woman start off as vulnerable and dependent, then, depending on how her life unfolds, gain more strength and grow more independent? Can a woman be forced into independence, and then grow to enjoy it?

Can a woman abandon many of her independence rights willingly, if she feels secure enough? Can a woman be vulnerable with one man and totally callous with another?

Now let’s have a look at men; does a man always get attracted to the same type of woman, or does he want to try being in as many relationships with as many women?

Does a man truly want to be in many relationships? Is there a difference between the woman a certain man might get attracted to, and the woman that same man would choose to get married to? Can a man’s preference in women change over time and out of experience?

The nature of human beings, in general, is quite complex. We are an ever-evolving creature, if we allow ourselves to interact with the events in our lives – the way tea leaves interact with boiling water.

If we allow ourselves the space to learn from our mistakes, the comfort of living in one’s own skin, and the confidence of weeding out toxic relationships from our lives, we will evolve.

Evolving, in this sense, means that our self-awareness increases as well as our awareness of other people’s needs. It means that we are more open to give and receive love, as well as constructive criticism. By time and experience that is truly harvested, we become better people, better partners, and better parents.

This experience, that allows us to evolve, often comes with a high price! Highly evolved people have experienced at least more than one of the following: loss, grief, rejection, abandonment, illness, anger, excruciating physical pain, emotional wounds, deceit, etc.

Having said all of the above in defense of human nature, let’s now think of men and women, each on his/her own continuum. Women on a wide spectrum of dependence/independence; where extreme dependence is at one end and extreme independence is at the other.

As the relationship progresses, his needs might change or his real needs might surface. He might also encounter another woman who is very different from that image he fancied. The attraction to that other woman might leave him changed, intimidated, or confused.

The point here is that it is not fair to simply state that men are attracted to certain women more than others. It is not fair to assume that all men are the same, or that the same man will always have the same requirements in a partner.

It is also unfair to say that one type of women is better than others, or to ignore the fact that a woman’s character is molded by her experiences in life.

Having said all of that, many men in conservative societies are attracted to strong independent women the way bees and butterflies are attracted to colorful flowers. However, these men feel intimidated by such independence, and they feel safer and more secure in a relationship with a woman who needs less maintenance.

Among these conservative men, those who are on the liberal end might choose to be friends with, or do business with, the strong independent woman they are attracted to.

Those who are inclined towards the extreme conservative end might simply show aggression, lack of respect, and aversion towards those women who represent everything they resent about a woman.