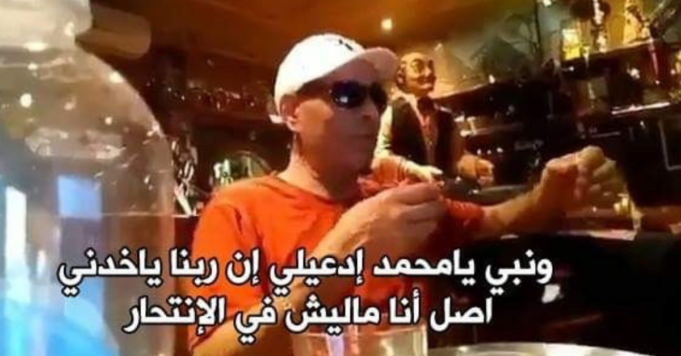 Every generation has a way of expressing themselves and their sense of humor and culture and ours is no different. Well, we are a little different because our self-expression is mostly through memes.

Memes are helpful and fun, really, because they can even express what we can’t express. Sometimes, though, they tell us things like if someone has been feeling a little suicidal, lately.

Suicidal Memes Have Helped A Little

Talking about depression and self-harming tendencies is never easy. You will feel under the microscope and it will never be the kind of attention you wanted.

Even with the dialogue about mental health awareness spreading rapidly in Egypt, there’s quite a portion of depressed people who don’t want to talk about their issues.

Maybe they’re nervous or unsure of how to start or they feel like they’re troubling people with their issues.

Although we don’t talk as openly as we’d like to, we share all kinds of memes about it. You name it, it’s out there and there’s a meme making fun of it.

In a way, all these jokes have actually made it a little easier for mental health issues to be accepted more.

It makes even those who don’t want to talk, share. It makes it easier to know when you should help out.

We’re Not Raining On Your Parade

Obviously, not everything on the internet is real. We know about this more than enough because we might have even shared stuff we’ve never really related to.

Then again, sometimes things are real yet so hidden you might feel like it’s too obvious to ask. This is the case with half the suicidal memes out there.

No, we’re not trying to ruin all the fun. By all means, we encourage people to share all the jokes they want to, but we’re also encouraging them to keep an eye out for the things others are sharing.

Yes, we’re not the happiest of generations for several reasons, but some of us stick out.

Sharing one of these fun memes might make us laugh the first time. Five months consistently, though, should make us a little worried.

How to Reach Out

This brings us to the point where we try to tell you how to tell if someone is struggling.

It sounds hard in theory because topics like these are rarely light, but it begins simply.

It begins by reaching out and asking.

You don’t even have to spell out the entire question, but if you notice someone acting off or sharing dark-humor to the point where it’s actually concerning, message them. Talk to them and see how they are. 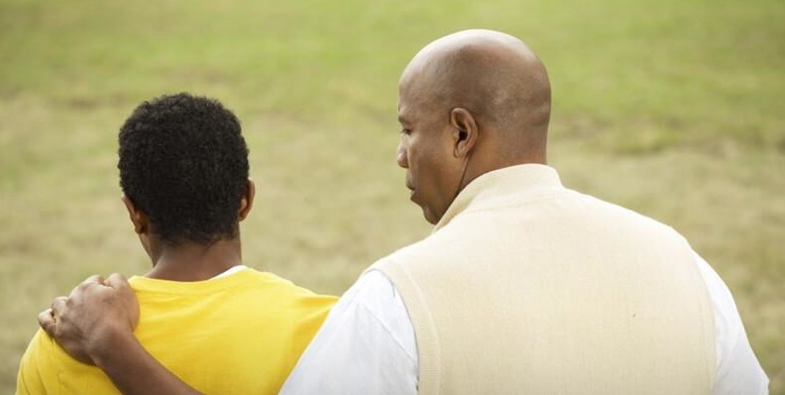 If the person you’re talking to is clearly in need of help, then the next best thing to try is to stay connected with them. Try to help them out by seeking professional help, if it’s a possibility, and trying to help in general when it’s within your powers.

After this, you can now only follow up with this person and see how they’re doing after the rough periods pass and offer them advice when you can.

Don’t assume that just because a person is feeling suicidal, they’ll just seek help on their own. A lot of people don’t want to do that, for whatever reason, and some will need the push only a friend can give.

September is Suicide Prevention Month. If you or anyone you know is suffering, try to seek help.