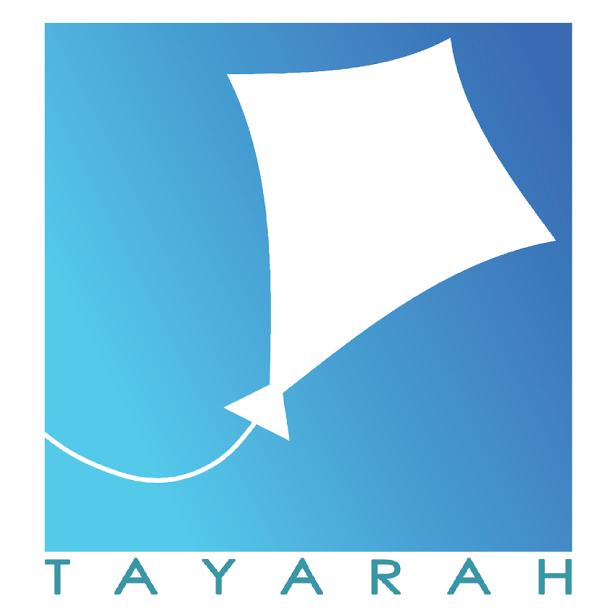 Cairo, Tuesday 26th August, 2014: Tayarah; the first real mixed media hub in the region; launches its first song; Laffah. Tayarah is the newer, bigger, and more well-rounded version of the successful online video magazine, disalata.com. To kick start the new brand, Tayarah launched with a bang in a viral song, called Laffah, encouraging tourists to come to Egypt and promoting the hashtag #Laffah. Laffah is shooting a short video by moving in a circular motion to show the person and surroundings. Despite the fact that the views of disalata totaled 7M+ views, tens of thousands of YouTube subscribers and Facebook fans, the founders have decided to embark on this bigger journey. With a bigger (and more awesome!) creative team on board, this novel concept promises to be a real hub mixing different forms of media in one place. Assured that having articles, workshops, events, and activities integrated and related to the online shows, will make the whole experience of being engaged with Tayarah all-the-more interesting. The plan is also to create online auditions and user generated content so that the fans have the chance to be engaged more than ever.

Alongside the big song, focusing on Egyptians taking a Laffah, there are short videos in seven different languages, encouraging fans from all over the world to come to Egypt and take a Laffah in the beautiful sceneries and locations available here. Fans may watch and submit their Laffahs through a Facebook application that is accessed through Tayarah’s official Facebook page: facebook.com/tayarahworld. 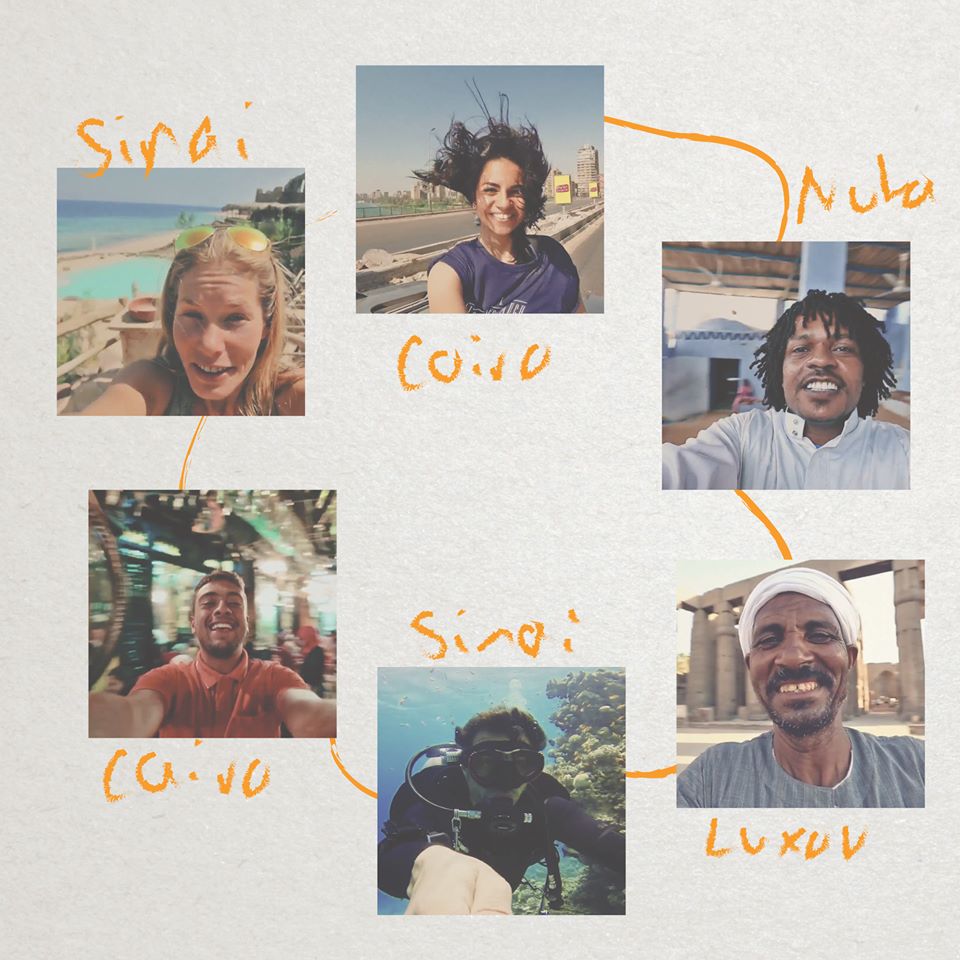 Tayarah has bigger plans though. With a strategy to create viral content every few months, the hunt for setting trends continues. One-off campaigns are a big part of the plans and they are scheduled to be out regularly. Also, the different shows produced by
Tayarah will have their separate pages and identities and Tayarah will merely be the brain behind the individual shows, producing only one-off campaigns in the online videos realm. This is why a deep focus on other activities such as articles, events,
and the likes, is of paramount importance.

“Our journey with disalata was home to quite a steep learning curve. We learned to develop from within and our fans helped us stand taller through continuous feedback, constant support, and suggestions. The new step we are taking with Tayarah makes
us very excited to produce more content that is unparalleled. We are looking forward to producing better and more exciting viral content. Not just that, we are also expanding our scope of work to be on-the-ground, on mobiles, and on TV,” commented Mohamed El Bassiouni, Co-Founder and Managing Director of Tayarah.

Showcasing how different people may take Laffahs all over Egypt, this mega project encourages people to enjoy the beauty of the places they are in and share them with others too. With tens of locations across Egypt and many more people taking Laffahs in these places, the Laffah video shows viewers the diversity of Egyptians and the uniqueness of the beautiful locations across the country.

“Even though it is bittersweet to be leaving disalata behind, we are all very excited to be producing something bigger, fresher, and bolder,” commented Ramez Youssef, Co-Founder of Tayarah and presenter of the Mish Impossible show. “What makes it all worthwhile is that we are bringing our fans on board; on our team, sometimes even being part of our production process. With Laffah and fans’ submissions on our Facebook application, we are giving a glimpse of our future plans,” he added.

The success of the song and the music video is largely based on content, but also based on other enablers and partners in success. Laffah’s sponsors have been very well chosen to bring immense added value to the table. EgyptAir and the Egyptian Ministry of Tourism have had a big hand in promoting the Laffah video to Egyptians and foreigners alike, whereas, Samsung is the official mobile phone for the Laffah, allowing the world to take one. Amer Group also provided some interesting locations for the shooting and Dolce is officially Tayarah’s favourite ice cream.

“The concept of Tayarah was born from the need to showcase simple ideas in the Egyptian market and abroad, in an awesomely engaging manner. A Tayarah, Arabic for “kite”, is easily constructed by any child to create a flying toy that is inspiring, entertaining, and educating; as it expresses the concepts of hope and relentlessness and the fact that a kite flies high in the sky,” expressed Mohamed El Dib, Co-Founder of Tayarah.“We will build on the past success of disalata to create a space for expression and a place for collisions of genius to take place,” he continued.

Hoping to produce many successful campaigns that add something significant to society, this mixed media hub strives to reach, inspire and entertain millions of people by providing online and offline content that expands the mind, evokes thought and allows different people from different walks of like to effectively collide, meet, and discuss ideas. Tayarah is more daring, more entertaining, yet more organised.With Tayarah’s one-offs, fans are kept in the loop with the new trends coming up, whereas individuals may follow only their favourite shows and interact with them on many more levels. It is guaranteed that you will find the entertainment you need, the inspiration you yearn for, and creativity like no other.