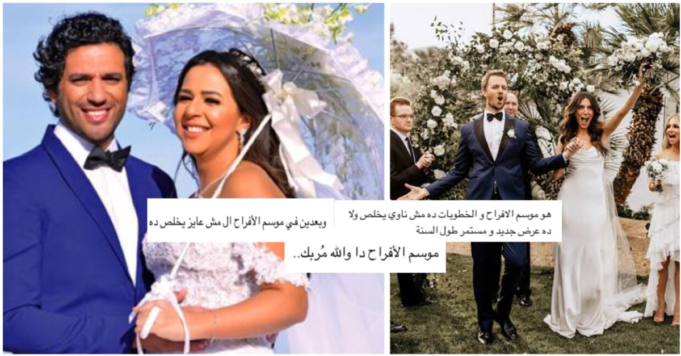 Whether you’re in your mid 20s or even 30s and still single, then the wedding season might probably be giving you anxiety. We know how it is, seeing a million posts in one week all about your friends and acquaintances getting engaged and married.

It gets boring, but mostly it could get sad. And we’re here to tell you that you should really relax about it. Why? Because it’s fine. We could tell you it’ll happen to you one day. But, we don’t want to. Because, what if it doesn’t? It’s actually totally fine, if it doesn’t.

But before we give you our insight on why you should relax and worry about other stuff, we decided to talk to some of the single ladies who get nervous/sad about the wedding season:

“I just keep seeing many Instagram Stories here and there, almost everyday now. And for the record, I’ve never been the type of person who even cared about finding ‘a partner’. But I’ve been finding myself checking all those posts about my friends getting engaged lately, and I can’t help but think that it’s too late for me now. I mean, if I want to get married by the age I’m 27 or even after that, I should be seeing someone now, and I’m not, so...” Anonymous, 22. 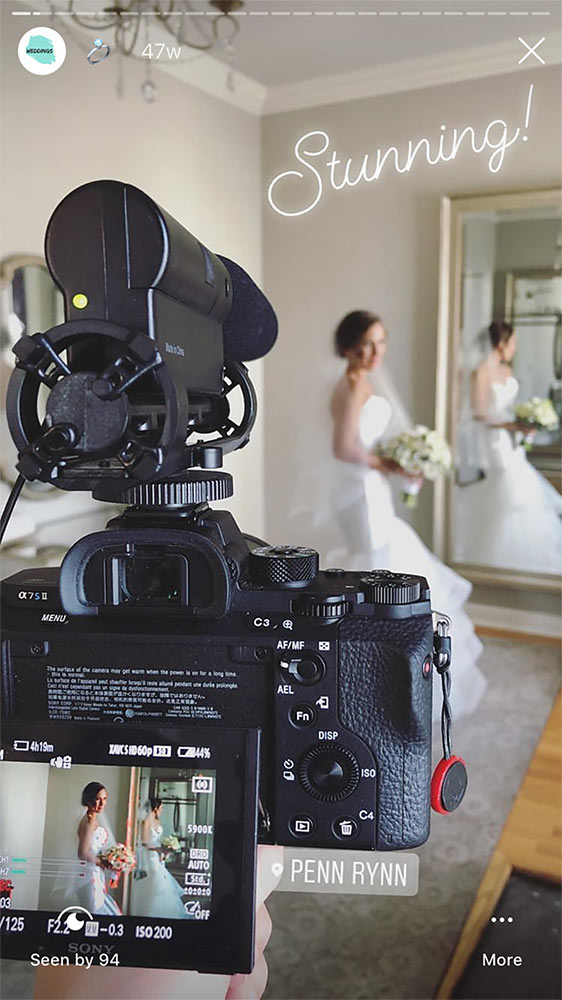 “I know the world shouldn’t revolve around something like that. And it never did, for me. But with the aggressive engagement wave I’ve been witnessing, especially with people close to me, I’m beginning to feel that thinking it’s not a big deal or pretending I’m not sad about it is just stupid,” Farida Khaled, 23.

And Now, Here’s What You Should Really Think About, Instead:

Getting married at an early age is not healthy. While some people prefer it, most of us need to realize that it’s dangerous in the face of independence. 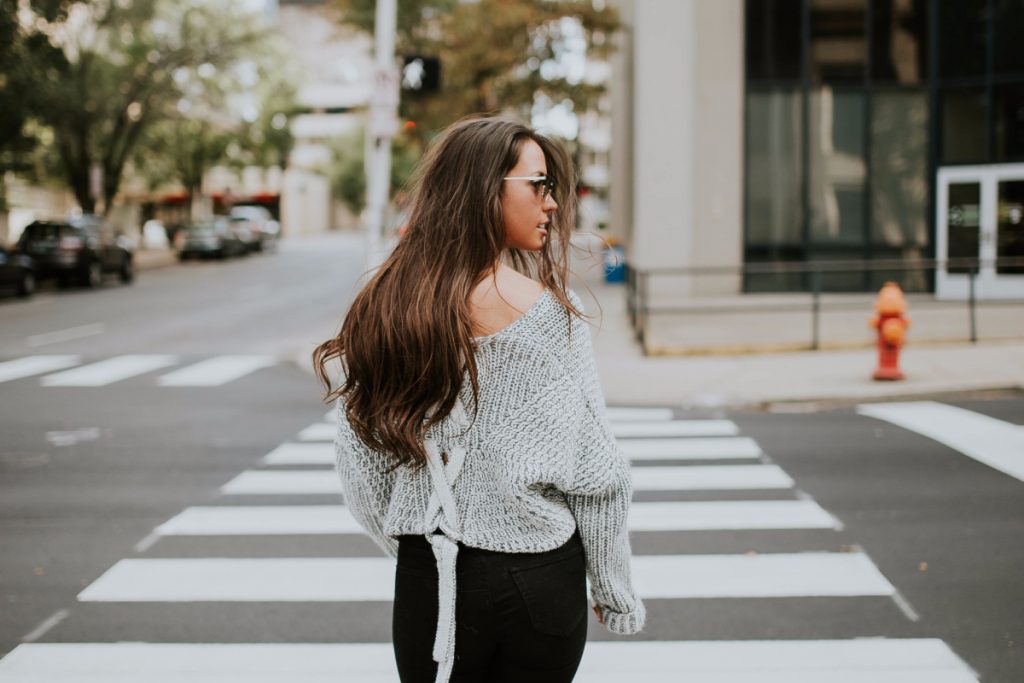 Getting support from a partner is cool. But as you grow into an adult, you need to be independent. And whether we like it or not, such a serious commitment at a young age gradually destroys any sense of independence.

Why not take your 20s or even 30s to actually understand yourself? And find whatever it is that you love and do it? And as much as some would like to deny it, being committed to someone involuntarily becomes an obstacle in the way of actually understanding who you are. 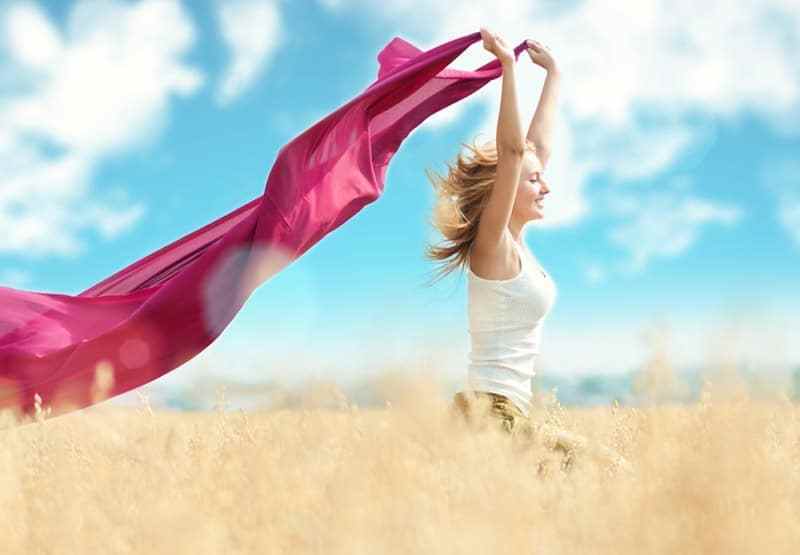 Because you’ll be too worried about and invested in the person you’re with, that you’ll forget to take care of yourself and actually explore it.

#3 Being able to do whatever you want 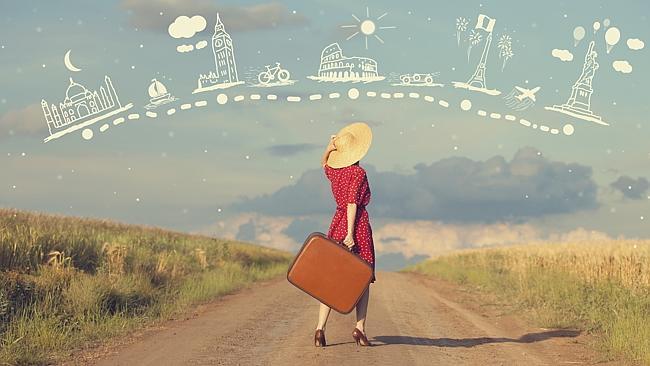 So many women, and people in general – want to travel the world, initiate a movement, work on a startup…etc. But again, being committed to a home, a husband or kids might stop you in your track.

We do understand that there are so many married women who are killing it at their jobs, or even at being a mom. But our point is, because we live in “the male society” we’re living in, not every woman is able to manage and find the balance between her home and her career.

Sometimes the reasons are out of her control too, like her husband not being supportive for example. 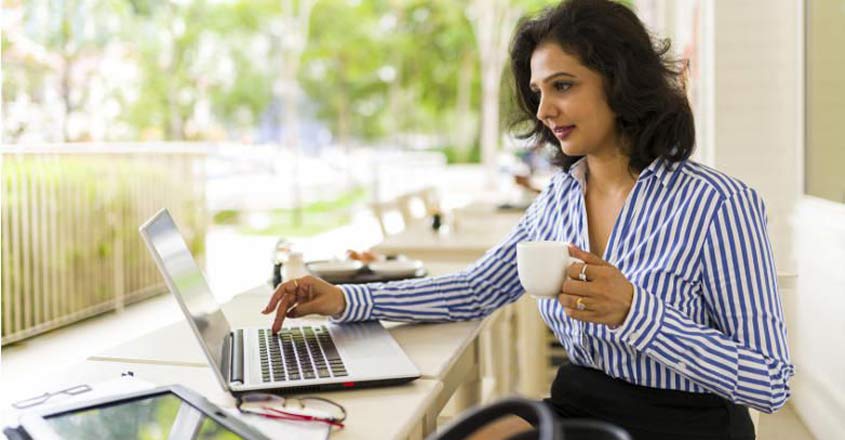 The chances you excel at something when you get married and become committed to other important responsibilities are therefore low.

So again, every time you think the world should revolve around getting married and finding “The One“, remember that you could be hitting milestones instead.

#5 There’s more to life than just ‘marriage’ and ‘relationships’

Neither marriage nor relationships are happiness. If you think that every single person who has a partner is automatically happy, well, you’re mistaken.

Rather than spending your life trying to find “that idea of happiness” or being sad about not finding it, you could find a million other reasons to actually live. 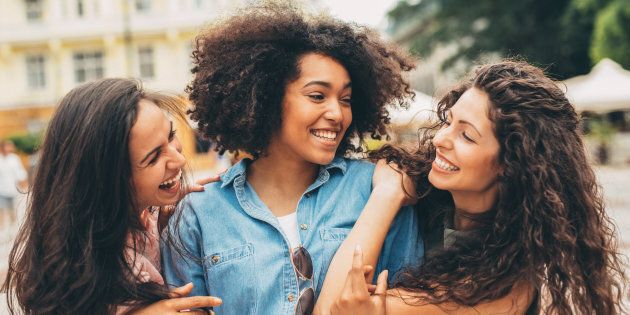 Life has friendships to cherish, family to love, places to go and a dozen things to do. Be it a job, getting your masters degree, writing a book or maybe even finding whatever hobby in the world that makes you happy.

It doesn’t even have to be something major. It’s just that the whole idea of “marriage and relationships equaling being complete and content” needs to vanish, because it’s far from the truth.

Yes, there are happily married or in a relationship couples but that’s not everything there is to life. There’s A LOT more. And as hard as it seems, during the wedding season, we should really relax and focus on ourselves.

We should really quit thinking whether or not it’ll happen to us, because in the meantime we should really be worried about all the above instead. Don’t you agree?

Now tell us, why does the wedding season make you nervous? – if it does, of course – 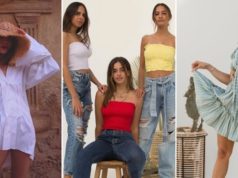