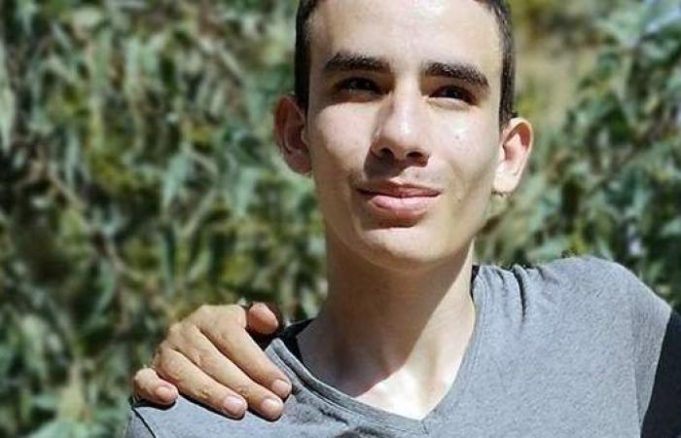 Marawan Wahid Awaad, who goes now by the name Einstein El Sharqia, is one success story you need to know about!

Awaad, who came first in the Mathematical Science division with a score of 98.9% in Thanwya Amma among the inclusive education system for students with disabilities, has been diagnosed with Autism at the age of two.

So, what is Autism?

It basically refers to a broad range of conditions characterized by challenges with social skills, repetitive behaviors, speech and nonverbal communication. Unfortunately, it has become a stigmatizing disease to those who bare it in our society.

We’ve tackled the issue earlier Here, when we felt that people with autism were subject to cyberbullying. 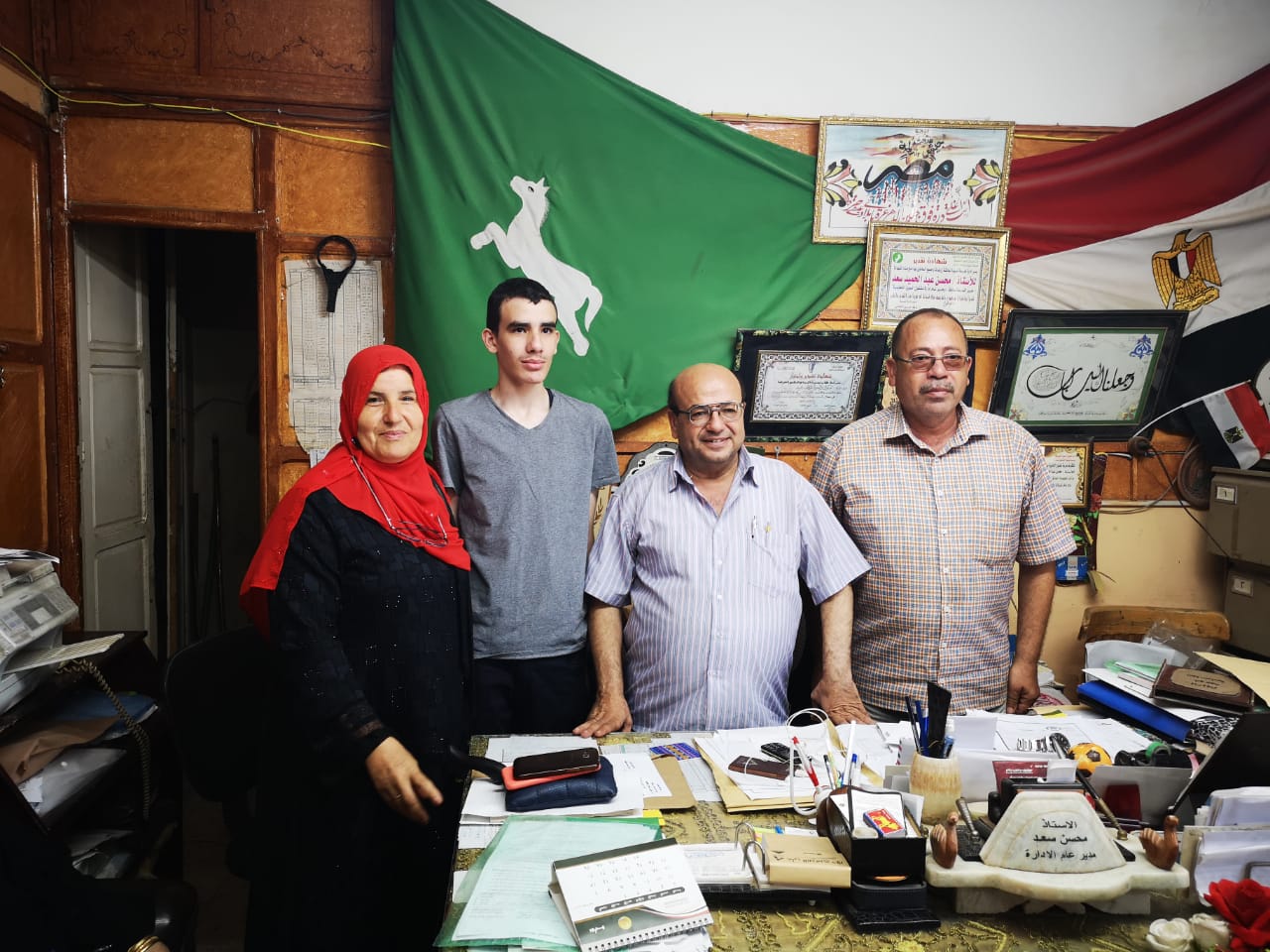 At first, Awaad’s case seemed to be no different. Most of his doctors’ opinions were negative, but he proved them all wrong and turned out to be a prodigy.

His parents, who are a typical middle class family, believed in their son since day one. They made a choice of not labeling him  and started to invest time, money and effort to harbor his mathematical skills that seemed outstanding for a child with his condition. 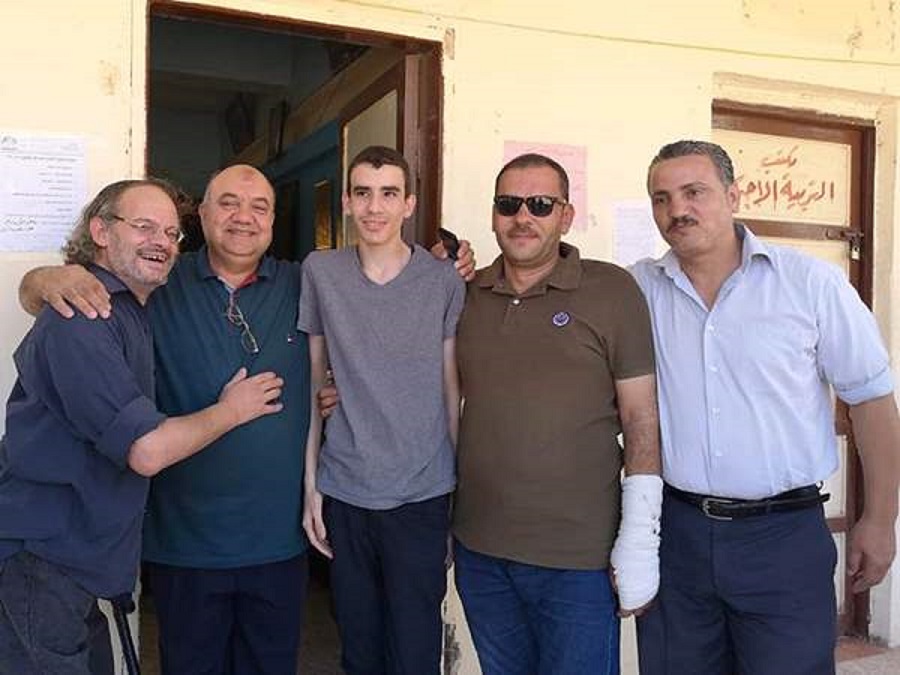 “His mental abilities won’t get him beyond a diploma” said one of his doctors. However, The parents decided to take a second opinion and had nothing but faith in their son.

Now, his father is beyond ecstatic and is calling out to everyone who underestimated Marawan’s abilities to look and see how faith and hard work can actually pay off.

Honestly, it gives us great joy to witness inclusion laws of Egyptian disabled children in the educational and social systems being put into effect.

Marawan is a perfect case in point when tackling the issue of parents and society not limiting individualism! The next time you’re feeling unmotivated, just remember his story.

For more inspiring stories of that sort, check out our piece on how those international figures managed to turn their disabilities into a superpower!