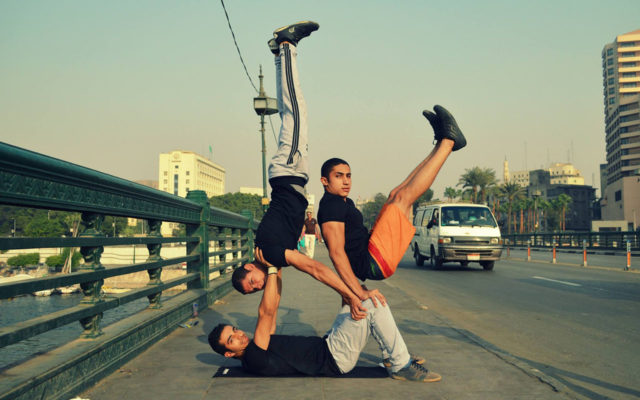 Bar Pharaohz, the 7awamdenians, took street workout to a whole new level, making equipment from scratch in their hood. That’s one proof that one should stop at nothing. Those guys are a true definition of persistence and hard-work. They made us truly believe that great things happen to those who seek them and that money is not everything. 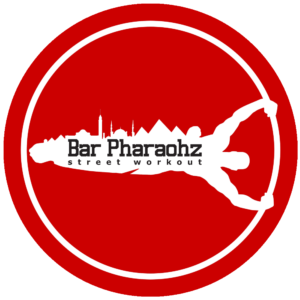 They’re three Egyptian guys sharing the same passion, interest, style and goal. Omar El Gabaly, Akram Hammad and Hesham Khattab gathered up in one team in 7awamdeya to start doing what they love together, as well as help spreading it in Egypt. They not only practice street workouts or enter contests, but also train people . 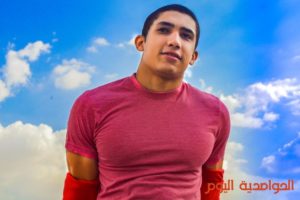 Omar El Gabaly is founder of Street Workout Championship in Egypt and Bar Pharaohz team. He wanted to break free from gym and other workout routine, so he learned about street workout and mastered it. Omar formed a team in 7awamdeya as well. He travelled to Russia twice, where he joined the street workout competition and took the 22nd place, and on his second competition, took the 15th place.

What is a street workout?

What are the benefits of this sport? 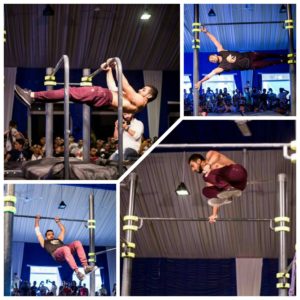 It welcomes everyone from all ages either males or females. Unlike other games, it’s about positive cheering! This game only requires hard-work! It breaks routine through various styles and levels and that’s what makes it easy. It improves fitness and strengthens the muscular and nervous systems.

How were Bar Pharaohz able to pursue this dream? 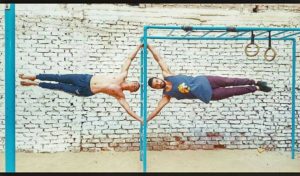 They first targeted an abandoned land in their hood, cleaned it up from everything, bought the material and built their own equipment from scratch. The only thing they didn’t do is the welding of iron. They spent 9 months preparing their own place.

What are their achievements? 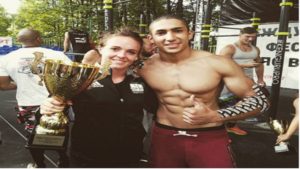 They spoke with people from The World Federation about representing Egypt and participating in their events. Luckily, they convinced the WF to run a local championship in Egypt and they agreed under certain terms. At this local championship Omar El Gabaly won the 1st place, Akram Hammad won the 2nd, and Hesham Khattab won the 3rd.

What are the obstacles that they came across? 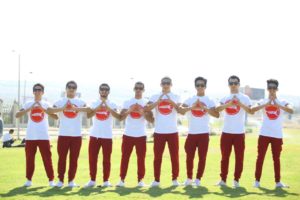 Bar Pharaohz talked to The Ministry of Youth and were told to become popular first. Another obstacle is the lack of media coverage. Enough coverage will help them reach a larger number of audience. Sometimes the team is limited with material outdoors and as a result, practice indoors.

Bar Pharaohz, caught our attention and inspired us as well! What do you think of them and of this new sport? Would you try it?