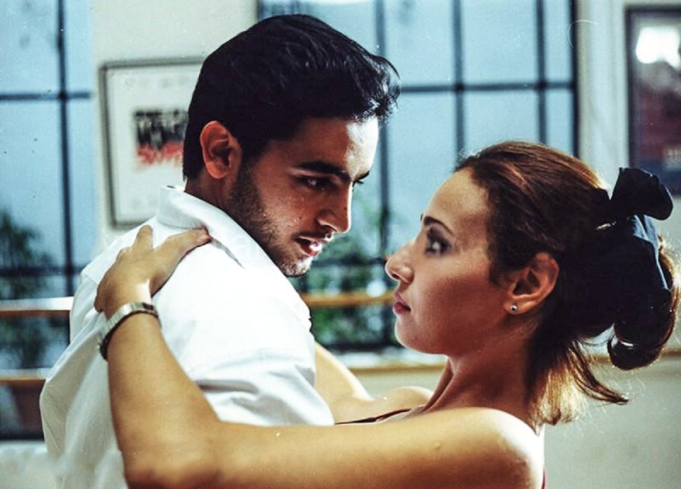 I bet you thought you knew how bad it gets out there in the dating scene, didn’t you? Well I am here to tell you that you sadly don’t even know the half of it.

That’s right, we are talking about F**kboys. Because well, someone has to…

The chances of a girl in her twenties, never having met, been friends with, or fallen in love with a F**kboy are basically the same as seeing a unicorn walking down the street.

I actually think you have a better chance with a unicorn.

But we are not here to talk about the normal good ol’ f**kboy we have all hated once in our lifetime and can detect a mile away.

Because well, do they really need an introduction?

We are here to introduce to you some examples of the creative f**kboys who take it to a whole new level. I know what you are thinking; ‘nothing can surprise me anymore”, I said the same thing. But boy, was I wrong!

Buckle up, it is going to be one disturbing ride! 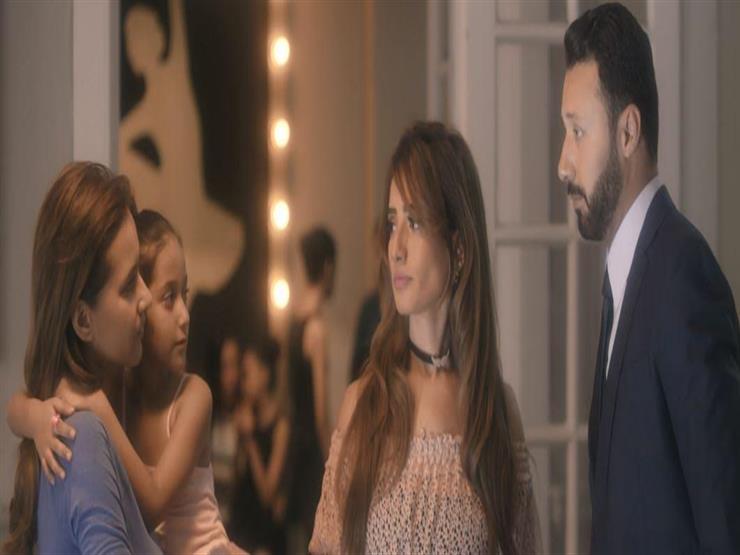 “So I was dating this guy for quite some time, and after a couple of months, I discovered that he is ENGAGED from before we started dating. That’s not the worst part of the story, though. It is the fact that when I confronted him about it, he was shocked that I was upset. Because according to him, he didn’t cheat on me with her, he cheated on her with me so I didn’t have anything to be upset about.”

The emotionally disturbed… and disturbing 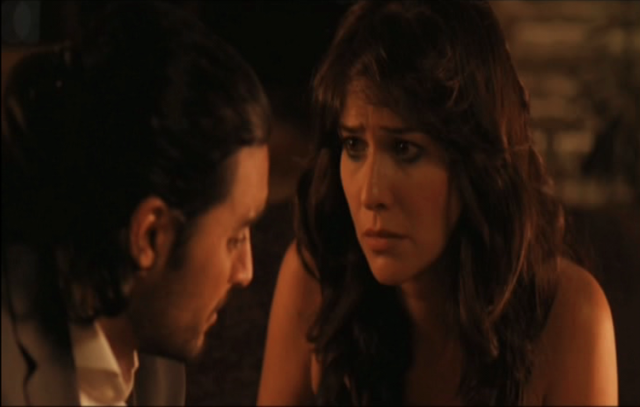 “All throughout the relationship, he was extremely emotionally disturbed and psychologically and mentally damaged which was very straining on the relationship and me. But I was understanding and supportive throughout the whole thing because I loved him and I wouldn’t give up on him. A while into the relationship, my father died, it was the hardest time of my life. Naturally I needed him to be there for me the same way I was supporting him in literally EVERYTHING. Guess what he did? He broke up with me in the same week my dad died, because “he couldn’t handle how sad I was”. It was actually kind of hilarious when you think of it.”

The ‘afraid of cancer’? I thought it was just commitment? 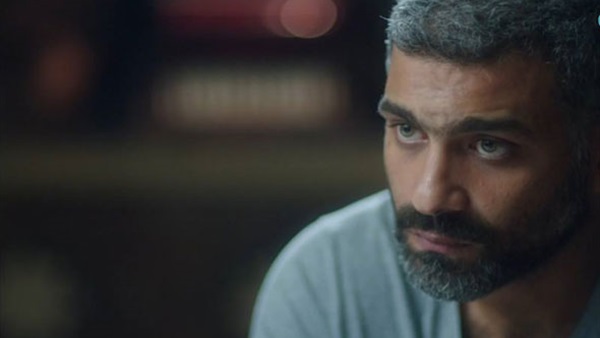 “My boyfriend in senior year in collage who was also my graduation project partner broke up with me an hour before the project presentation because he found out that I was diagnosed with cancer. Naturally we still had to go up and do the presentation together because you know, we needed to graduate. But of course, we ended up breaking into a fight right in the middle of the presentation. The bright side is that we got an A in the project, I guess the fight really resonated with the professor.” 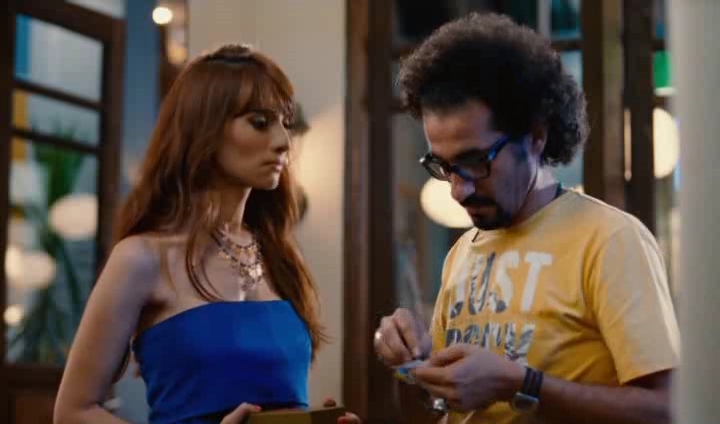 “Three days before our engagement, he broke up with me in a text for no reason and without giving any justification, then fled the country and I couldn’t reach him. As if that wasn’t enough, on the day of the engagement party which we were set to have in my uncle’s villa, I found out that he didn’t un-invite his family when they showed up at the house where there was no engagement. And I was left to clean up the mess on both sides alone. Since you know… the groom escaped the country and all that.”

“When we first met, he tried to get me to go out with him but I wasn’t really interested. He was quite persistent. He kept popping up in front of me, talking to me, getting me gifts, being extremely nice and sweet. He was an acquired taste that eventually grew on me and I started dating him. I thought maybe I was wrong about him and he deserved a chance. We dated for a year and throughout the relationship, he was a perfect gentleman, caring, supportive and understanding, he got me to fall in love with him deeper everyday. Then he proposed and we got engaged.

After that, everything began to change. He became this angry, jealous, demanding guy who is always on edge and anything sets him off. He started trying to control my every move, drawing boundaries on my relationships with my friends, demanding unreasonable things of me, and treating me horribly when I don’t abide by his “rules”. I was young and blinded by my love to him, so I tried to make it work. But when it got too much and I started saying NO, true hell started to break loose. He’d scream at me, insult me, then the last straw fell when he started hitting me… He did it several times, after which he’d come and apologize and promise to never do it again. As idiot and young as I was, I believed him. Until once he hit me so hard I had to be taken to the hospital, he broke my hand and I had to be in a cast. I guess that’s what it took for me to realize that I am losing something far more important that the love of my life, myself. So it was time for him to go if I ever wanted to get myself back. I am still trying, but I am glad I found it in myself to leave.”

Here you go, girls; the worst of the worst. Hope this helps you realize how ugly it gets out there, so when he puts on the “nice guy” act, you’d think twice before you believe him.