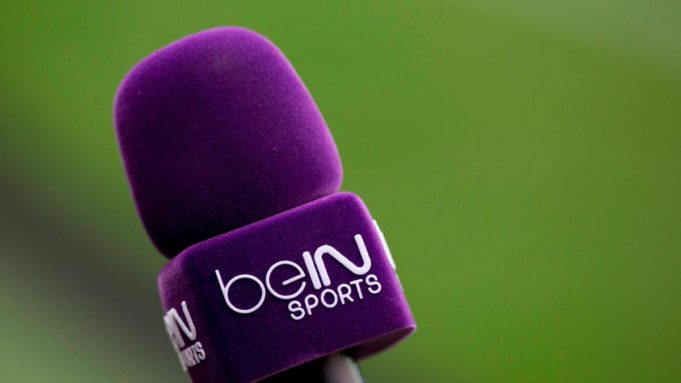 beIN Media Group announced through their official Twitter account that they will no longer provide services on CNE (Cable Network Egypt) as of today, January 8th, 2019.

beIN MEDIA GROUP is unable to provide services on CNE as of January 8th, 2019 as a result of CNE refusing to agree reasonable commercial terms. Viewers in Egypt can continue to enjoy beIN CONNECT services on smartphones and other devices by visiting: https://t.co/GLVgoWXUso pic.twitter.com/fSaDfzXyMp

They stated that the interruption of the services was due to the CNE refusing to their terms and conditions. Hence the contract renewals were not signed.

It is still unclear what the terms and conditions were, nor is it clear what alternatives Egyptians will have to be able to view the exclusive matches aired through beIN.

Viewers, however, can still subscribe online to beIN CONNECT for phones and other devices.

CNE did not make an official statement until the time of publishing this article.

Update:  CNE announced on their Facebook that the service disruption is by beIN Media Group and not CNE as they claim. CNE also stated that they are working to fix the issue, and if failed they will be fully refunding the subscribers.

beIN Media Group is a Qatari sport and entertainment network founded on 1 January 2014. The network beIN Sports was created in France in June 2012.

On 31 December 2013, Al Jazeera Sport was officially spun off from the Al Jazeera Media Network to become beIN Sports.

In 2015, beIN Sports launched an HD channel specially dedicated to football in Spain. The group declared in November 2015 that it would be expanding from sports-only programming to include entertainment and movies as well.

The 2017 Africa Cup of Nations were left without domestic television coverage in four MENA region countries participating in the tournament — Algeria, Egypt, Morocco and Tunisia — due to exorbitant sub-licensing fees being demanded from free-to-air broadcasters by beIN as the region’s rights holder.