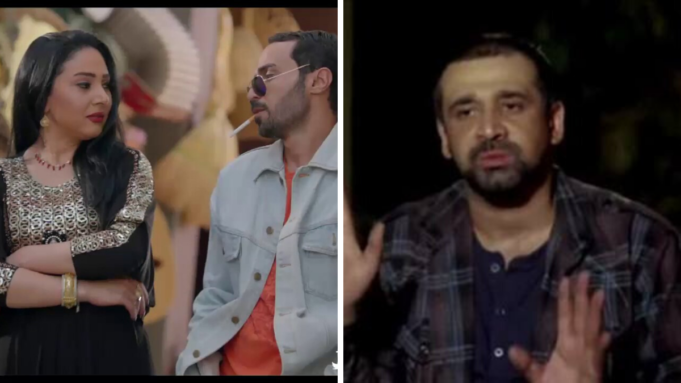 Some people are blessed with the gift of sociability. They’re easily in tune with others, they’re charismatic and friendly, and everything is totally grand and going according to plan.

That is, of course, until someone thinks that the friendly person is actually flirting with them and that’s when the real drama hits.

We know distinguishing the line between flirting and friendly behavior can get a tad tough for some, so we’re going to help you break it down.

People tend to see friendly people as flirts because they might not know what to make of the interaction, especially if they just met a person who happens to be the King of All Extroverts.

They might be just having trouble reading the person or they’re only assuming that because they’re slowly growing a crush on the person and they wish to see any kind of reciprocation.

The fact that people read too much into empty friendly gestures, though, doesn’t create a spark. All it does create, really, is chaos and confusion. Not of the likable variety, either.

Okay, so here’s the key to knowing when a person is only being friendly to you.

Depending on your degree of closeness, the friendly person will show their true nature by asking you question, making jokes, making plans to hang out.

Who knows? They may even call you to make plans to hang out or just text you at random hours just because they felt like it.

Confusing? Well, here’s how you can know a person is flirting with you.

They will let you know. Trust us, unless they’re shy, they’ll let you know they’re flirting with you through a number of acts that will make you go “hmm, this isn’t how a normal friendship is like”.

So, now you might want to scoff and say, yeah right and what about the kind of relationship that you’re not sure is a friendship, a flirtationship, or a particularly low-key “thing”?

Well, that one’s simple question actually. If you’re not sure where you stand, then just ask, it’s no big deal. And by asking here, we mean it in the subtle so-do-you-want-to-hang-out-sometime-alone way not in the so-how-do-you-normally-flirt way.

Don’t confuse basic niceties for something more. It won’t end well for anyone.