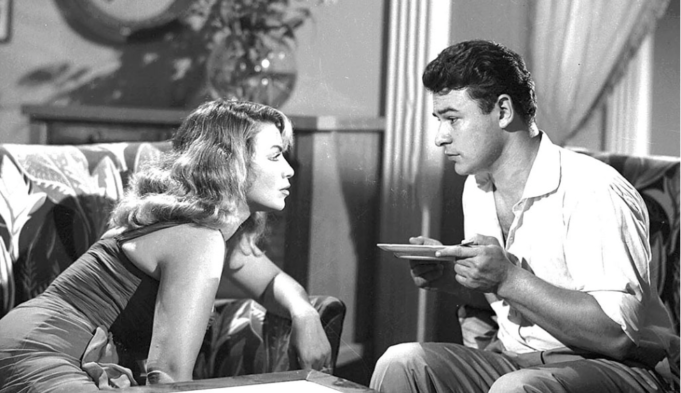 Let’s face it ladies, everything around us screams that we live in a male-dominated society, but does that mean we will throw the towel? Sir! No sir! Just like all women and men (some of them at least) around the world, we will keep our ground until what we stand for thrives. And when we have actresses like Faten Hamama and Hend Rostom in our corner, and screen writers who have gift of the gab, the rest is all but details.

Below are the 6 best kickass sound bytes from our movies:

This line will always earn the biggest applause, because it could be applied on anything. It calls in mind the ‘boys drive better than girls’ stereotype!! 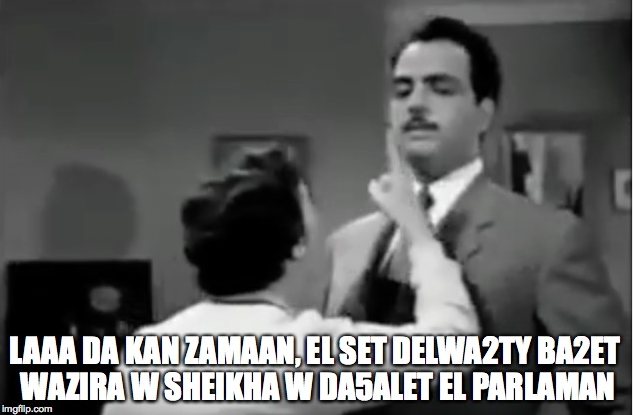 This movie had been produced in 1952, so Faten Hamam was literally breaking through glass ceiling with this line. (They ruined it all by the end of the movie when she decided to quit her job for him. But still credit where credit is due.) 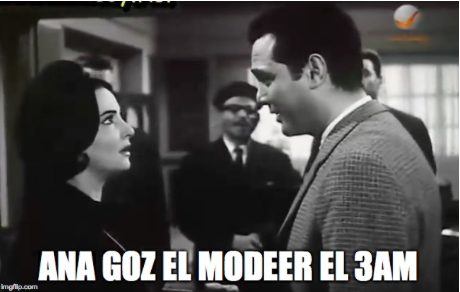 The title of the movie itself is one of the strongest feminist lines ever written, especially when you hear it with Salah Zu El Fakar’s voice, full of pride, saying it to his wife who was also his boss. 1966 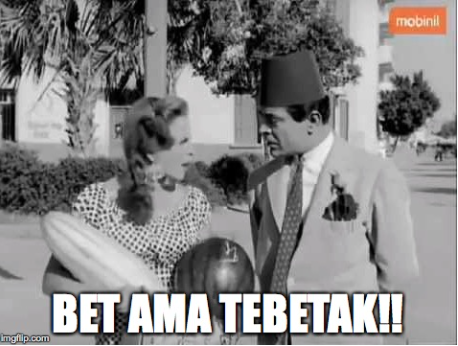 Well I added this one just for the fun of it, but seriously the use of the word ‘Bet’ had to have a severe response, and who better to do the job than the fabulous Hend Rostom while raising that eyebrow? 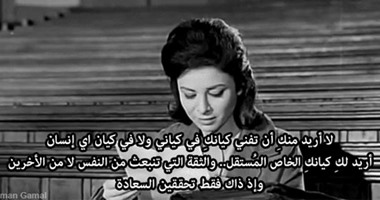 For a man to say those words to the woman he loves in the 60s, he must be a trailblazer, but we shouldn’t expect less than that when the novel is written by Latifa Al-Zayyat, one of Egypt’s best feminist writers. 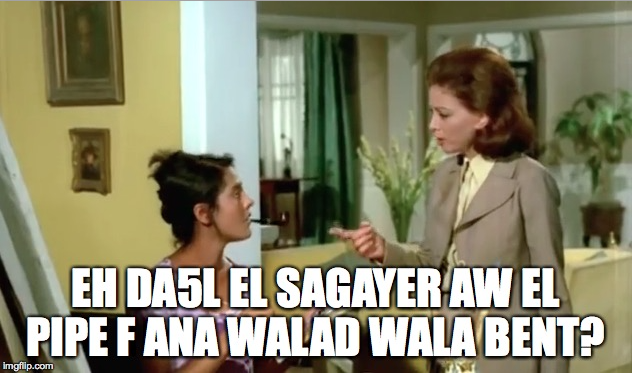 Smoking is bad whether you’re male or female. Egyptian mothers might swallow that their sons smoke, but when it’s their girls… they raise the red flag!

Those characters had championed the feminist movement, and put the record straight about the misconception that feminism at its core is about fighting for women’s equality. That’s not true, feminism is about gender equality folks.