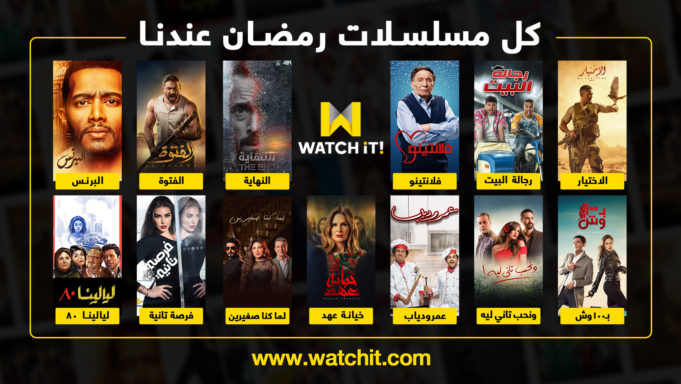 If you’re a TV fan, especially in Ramadan, you probably know that having to watch your favorite shows on television or online is basically like being stuck between a rock and a hard place. Like seriously, is there an end to the ads?

Not to mention, if you’re a bit late or if you feel like getting up and fixing yourself a drink maybe or a sandwich, somehow you end up missing a big chunk of the episode that you’re never getting back now.

That’s why we are delighted to inform you how everyone is now switching to Watch iT, a more exclusive streaming program, and you definitely don’t want to be missing out on that bus.

So worry not, you can still catch on a lavish watching experience of your favorite Ramadan series without having to compromise anything and we’ll tell you how!

After a long Ramadan day, catching up on our favorite Ramadan series is everything we need. Right? Now, how about a streaming service that is made utterly to bring you nothing but the top-notch stars like Adel Imam in “Valentino”, Nelly Karim in “Be 100 Wesh”, Mohamed Ramadan in “El Prince”, Youssef El Sherif in “El Nehaya”, Karim Hosny and Ahmed Fahmy in “Regalet El Beit” and so many more at the top of their Ramadan game. We wouldn’t say no to that!

And as a bonus to the new Ramadan subscribers, they will be getting the first original Watch iT” production “Bara’et Ekhtera’a” exclusively. A one of a kind thrilling show about technology delivered in a light comedic tone. Exciting, huh?

But apart from Ramadan, Watch iT has already established themselves as the go-to online streaming channel at any month of the year; given the fact that they’re the “new Netflix” of the Middle East; with perks like having no ads, the ability to skip the intro and the access you’ll be having to numerous exclusive content all year long. Varying from films and plays to sports and documentaries!

So, what are you waiting for? Subscribe to Watch iT and enjoy all the content you may ever desire while also taking your Ramadan-watching game to the next level, you surely deserve that. And, given the quarantine situation we have going on, Watch iT is now more needed than ever! 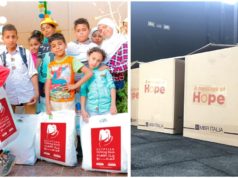 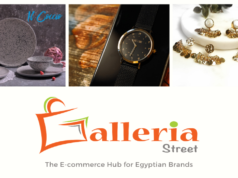 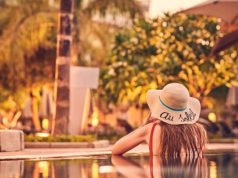 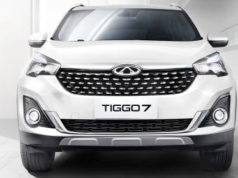