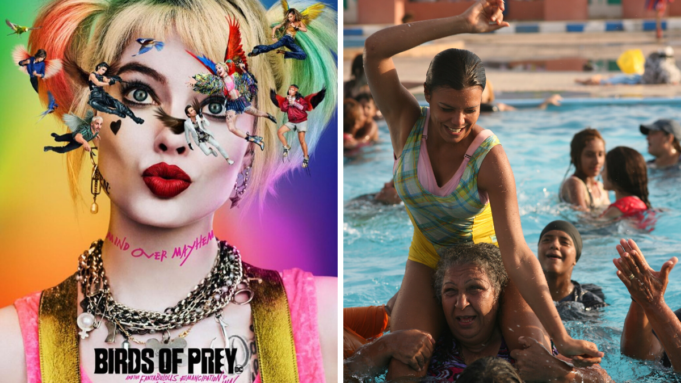 This February of 2020, Harley Quinn finally got to stand on her own and have her story told in her own movie and we’re all here for it.

See, Harley Quinn in this movie was something different and much realer than she’d ever been — layered, funny, whimsical, with motivations and a personality. Completely different from what she’d been in Suicide Squad, also played by Margot Robbie.

Birds of Prey did wonders for the Female Anti-hero Story, turning one much-anticipated character from a two-dimensional sidekick/love interest to a fully-fleshed out, not overly sexualized woman.

You may think this is just what the difference in writers and directors makes and you’d be right to a certain extent. But here’s the thing — this also the difference that becomes noticed when women take charge in telling a woman’s story.

We’ve talked at length before about female characters and their stories’ delivery and we mentioned that all of this will naturally need to change. One of the ways this can change is simple really: hire more female directors and writers. Look to them for visions.

Sure, it’s not just women who can tell decent stories about women but only women can make these stories realistic and fleshed out without trying too hard.

Women have different visions for their characters, visions that will give new life to the way the stories are told. We’ve seen this in a lot of works already, like Ahla El-Awkwat and Nawara, both written by Wissam Soliman and one directed by Hala Khalil.

These visions have shown us that stories about women don’t have to have flat, un-dynamic characters or sad, constantly troubled women (and we mean constantly with a capital C) in miserable stories.

No, these visions gave way to things like Birds of Prey and that showed us that stories about women, especially when they’re done by women, can also tell multi-faceted stories that are happy and colorful and adventurous and survivalist all at once.

And you know what? These stories will only make us want more.