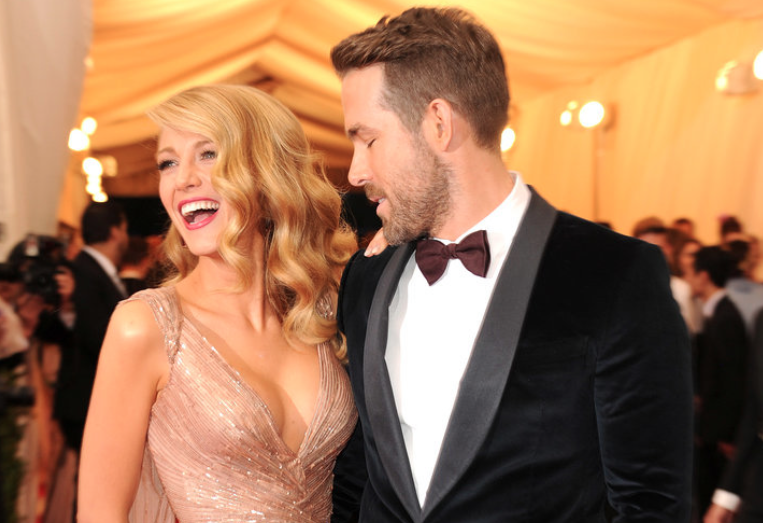 In 2012, the internet imploded with news of A-listers Blake Lively & Ryan Reynolds nuptials. They went for a small, highly private ceremony in South Carolina, packed to the brim with close friends and family.

Now, two years later, the couple are expecting their first child together. News outlets all over the world have been keenly keeping their eyes on Blake, looking for the tell tale sign of a baby bump, but the news initially broke on the starlets blog. The Gossip Girl star shared a picture of herself sunbathed, cradling her growing baby belly on Preserve, which created so much traffic that the website crashed soon after.

Earlier this year, Lively spoke out about Reynolds role as a father “He’s going to be a great father and leader and patriarch — he’s so meant to be all of those things. The fact that he lived so much before we got together, he’s the exact realized person that he should be. And so I get to share my life with the person he’s become, and we get to grow from there”

Speaking to Marie Claire, the starlet was asked about the alleged desire for 30 kids, she said “I gotta get started. If I could spit out a litter of kids, I would.”