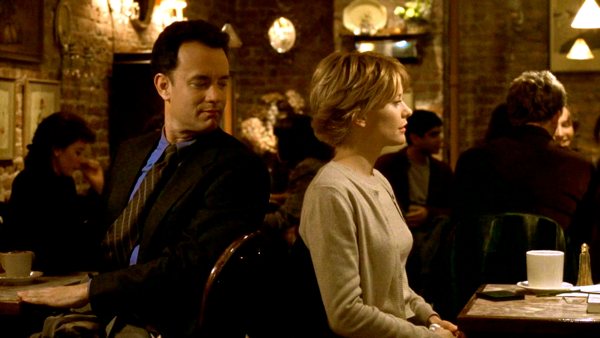 I do really blame the great remarkable Romantic Comedies of the nineties; I believe they have ruined our perception of love. They made the idea of falling in love seem so simple and dreamy.

We – the eighties generation- who grew up watching and admiring these great pictures have developed a certain view regarding romance.

We believe in the spark between a man and a woman when they look at each other for the very first time; the “meet cute” that the late Eli Wallach illustrated in “The Holiday”.

We really believed that we one day we would get the look on Tom Hanks’ face when he first glanced at Meg Ryan at the airport in “Sleepless in Seattle”. 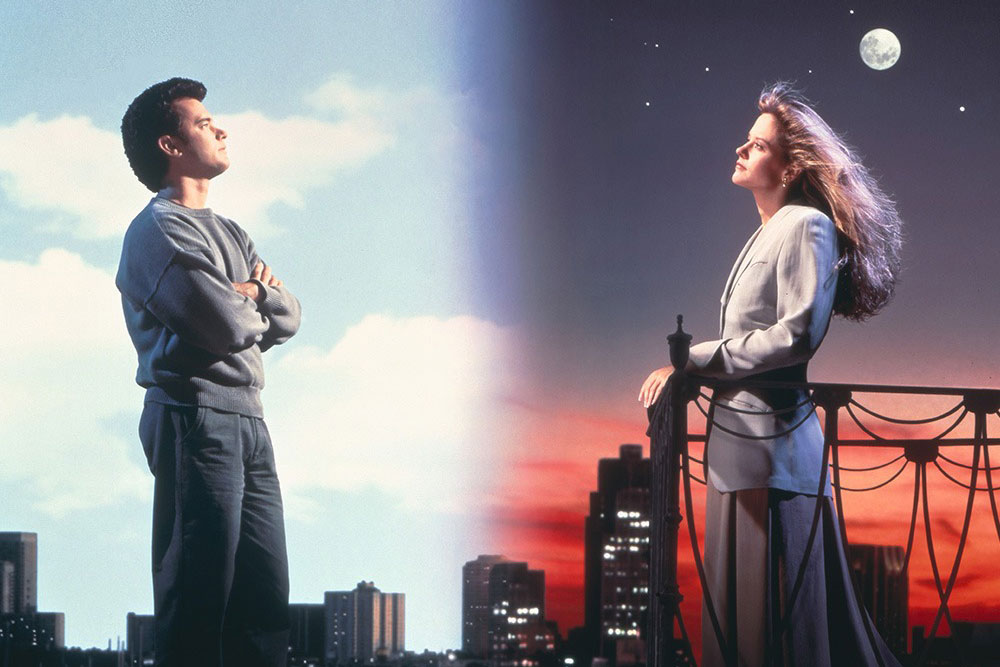 Even worse, that we would get a Tom Hanks in “You’ve Got Mail’’ wiping the tears off our cheeks and saying softly “don’t cry shop girl”. 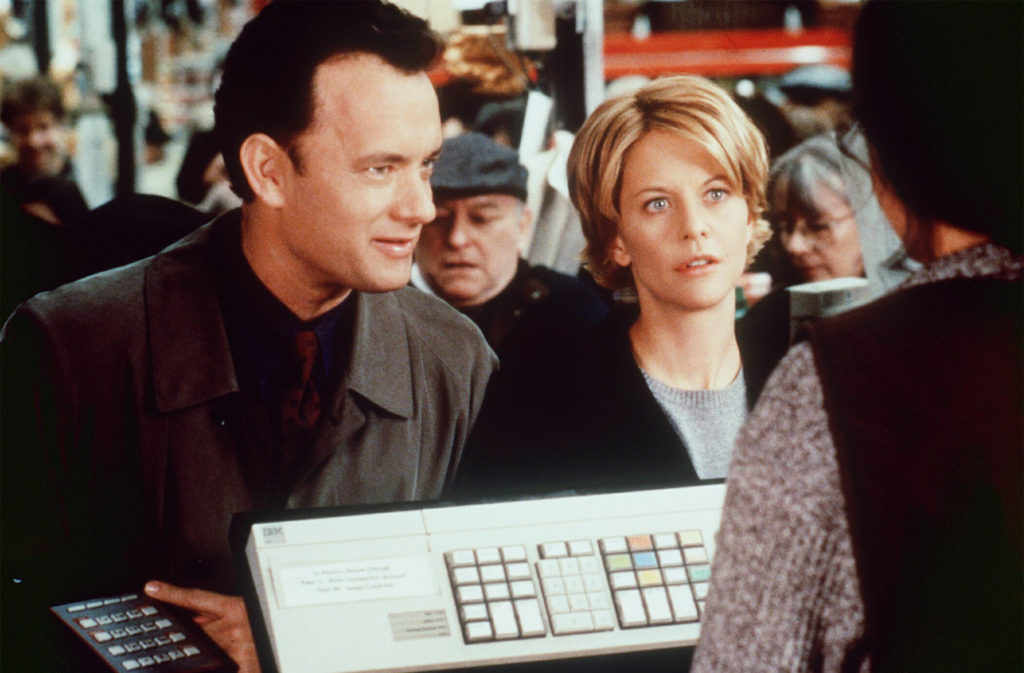 Or that in the middle of our hectic busy days we would abruptly run into a chaotic yet extremely charming guy who would turn this stressful day into a “One fine Day”, but No!

Why did these films have to be so damn good that we irresistibly and irretrievably reference them whenever there might be a chance of romance?

Why did they have to be starred by men like Tom Hanks, Hugh Grant, Tom Cruise, Pierce Brosnan, Colin Firth, Richard Gere, Ben Affleck, George Clooney and the list goes on and on? 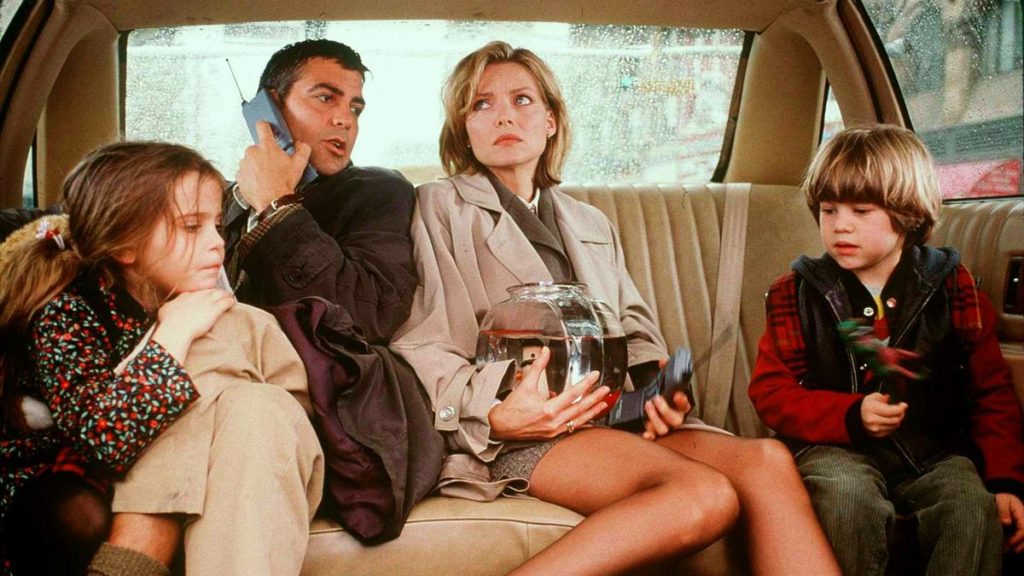 We have been dreaming to be saved by a knight in shining armor with the slightest resemblance to one of the previously mentioned actors, or more accurately, the characters they played in our beloved rom-coms. 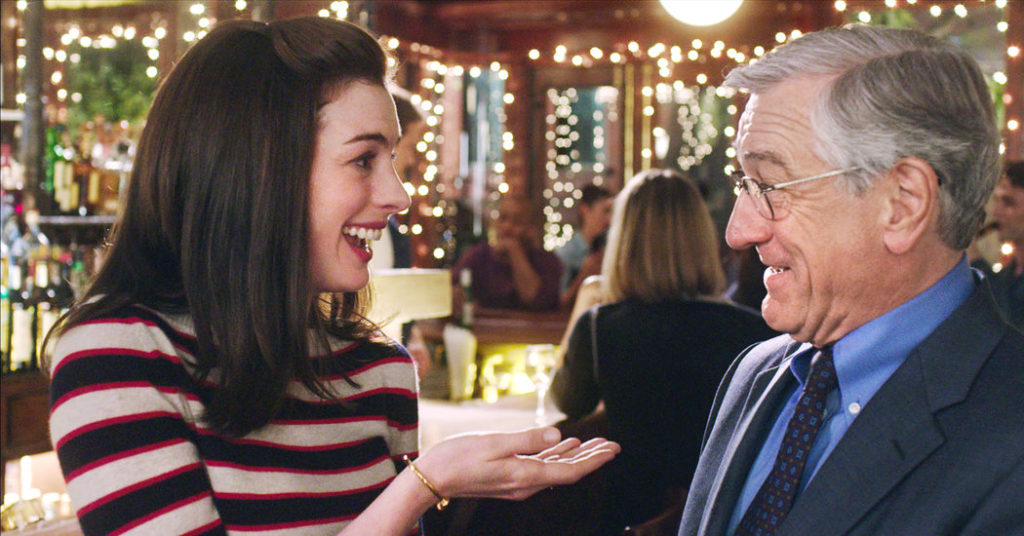 I can’t recall a scene explaining it better than the one in the “Intern” starring Anne Hathaway and Robert De Niro, when Anne was drunk and comparing men or rather The GENTLEMEN of De Niro’s generation to today’s guys!

Needn’t say much about them; the film says it all in only three words ‘VIDEO GAMES’ GUYS’’.

Unfortunate us, the ones who were cursed by watching the 90’s rom-coms at a young age. They stuck with us much more than the recent Turkish soap operas.

If films reflect what goes on in real life, then of course romance won’t have much of a place in cinema productions. Hollywood better stick to superheroes films then.

Besides that the so-called rom-coms of today suck, we can hardly name one or two films in the past five years that could compete with any of the 90’s ones. No wonder that world-famous critics say that Rom- Coms is a genre in danger of extinction.

Thanks to Netflix it made some successful attempts to revive this genre and hoping it would do more in the future.