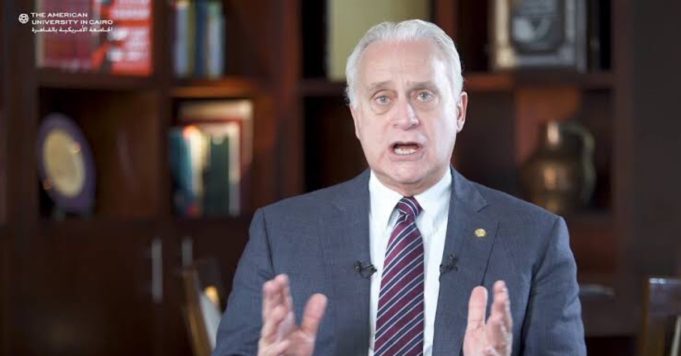 On Tuesday, February 5th, the American University in Cairo’s (AUC) Senate has declared a ‘No Confidence’ vote in President Francis Ricciardone.

The 80% majority of the Senate has officially lost trust in Ricciardone’s abilities to rightfully govern AUC.

The votes were taken during a general faculty meeting for many reasons but most importantly; the failure to abide by the shared governance rule.

The whole thing came after US Secretary of State Mike Pompeo paid a visit to AUC, where he also made a speech undermining the 2011 Arab Spring. 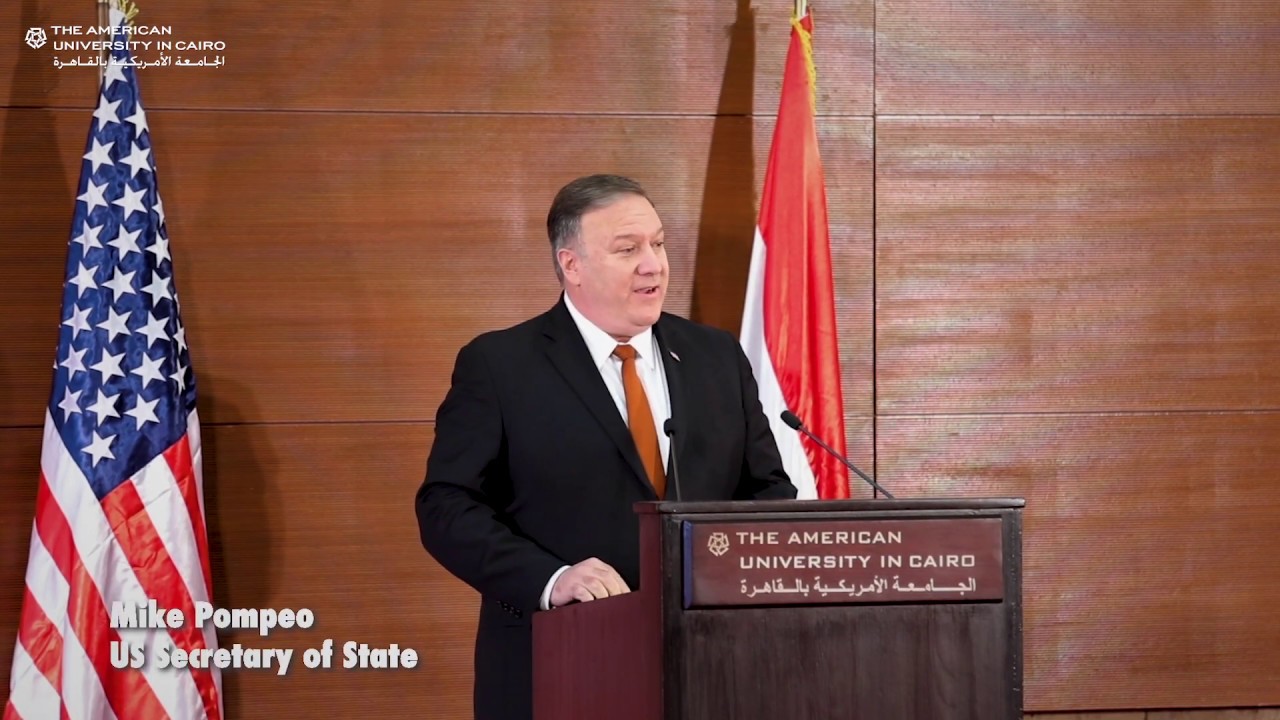 He reportedly declared his full support to the ‘autocrats of the Middle East region’. Which, according to the sources, angered many.

The fall down actually started by not involving the faculty members and AUC staff in making decisions about Pompeo’s visit.

According to the New York Times, the vast majority of the community had no prior knowledge. It was like a closed ceremony. It was also reported that the attendees were, in fact, selected by the American Embassy.

It’s worth mentioning that the person responsible for spreading the world about this incident and starting the movement against Ricciardone is Dr. Pascale Ghazaleh, author and Chairwoman of the History Department at AUC.

Ghazaleh took to Facebook and wrote a very long post expressing her disapproval, disappointment and disagreement with the occurrences.

She also sent a lengthy email to Ricciardone expressing her concerns; to which he replied. Shortly after the post, AUC students started to participate -being aware of the incident- and in their turn, began to spread the world on social media too.

A political organization under the name of AUC Student Rights Coalition (SRC) has also extended its full support to the faculty’s no-confidence decision.

“The faculty called first for the vote of no confidence in Francis, it is time we students call for it as well.” -SRC