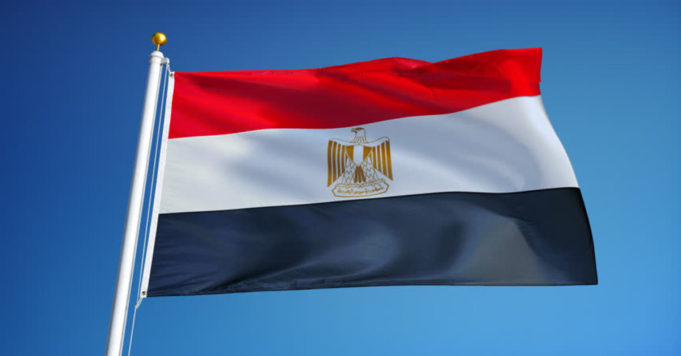 On Saturday October 27th, it was announced during a conference -attended by representatives from almost all Arab countries- that Egypt is going to be officially heading the Arabic Network for Human Rights Information (ANHRI).

The ANHRI is a non governmental organization, based in Cairo, Egypt. The organization promotes freedom of expression and all things related to human rights. From campaigns to publications across the Arabic arena; the Middle East and North Africa.

This morning, former ANHRI Head Dr. Fafa Marzouk expressed her pride in handing the presidency of the network over to Egypt. As she strongly stressed how Egypt has always had a major role in the domain of human rights as an Arab country.

In today’s ANHRI meeting, the National Council for Human Rights’ President Mohamed Fayek had also expressed his happiness about giving the flag to his home country, Egypt.

Ambassador Ihab Gamal El Din, Assistant Secretary of State for Human Rights, has talked during the conference about this being a huge step towards the ‘Egyptian dream’ of having a state of justice and law.