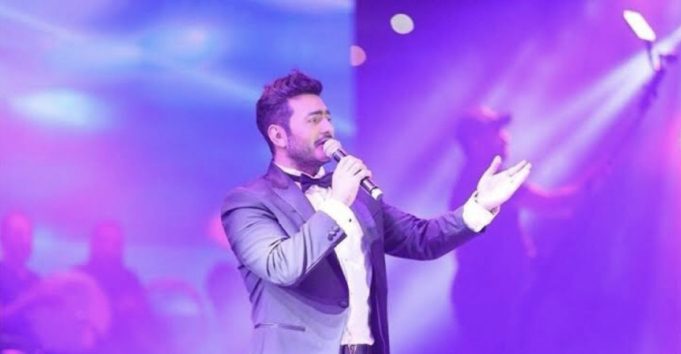 A few hours ago, Egyptian singer and actor Tamer Hosny’s official Facebook page posted the news of his sudden hospitalization.

The Facebook post hinted that Hosny’s urgent illness is related to his vocal cords, where he previously suffered an inflammation. That was a couple of months back, and it was very serious that he had to cancel a concert and rest for 15 days without speaking. 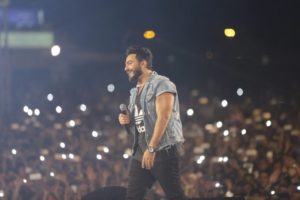 The post added that there is a big possibility that the singer might have to undergo surgery.

The Egyptian singer/actor has been reportedly transferred to a hospital in 6th October city.

We hope the superstar gets through this as soon as possible!