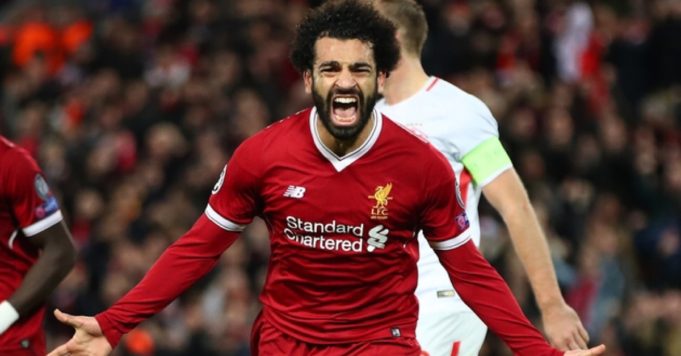 On the evening of Tuesday, January 8th, Egypt international and Liverpool player Mohamed Salah has won the African Confederation of Football (CAF) award for Best Player in Africa for the year 2018. 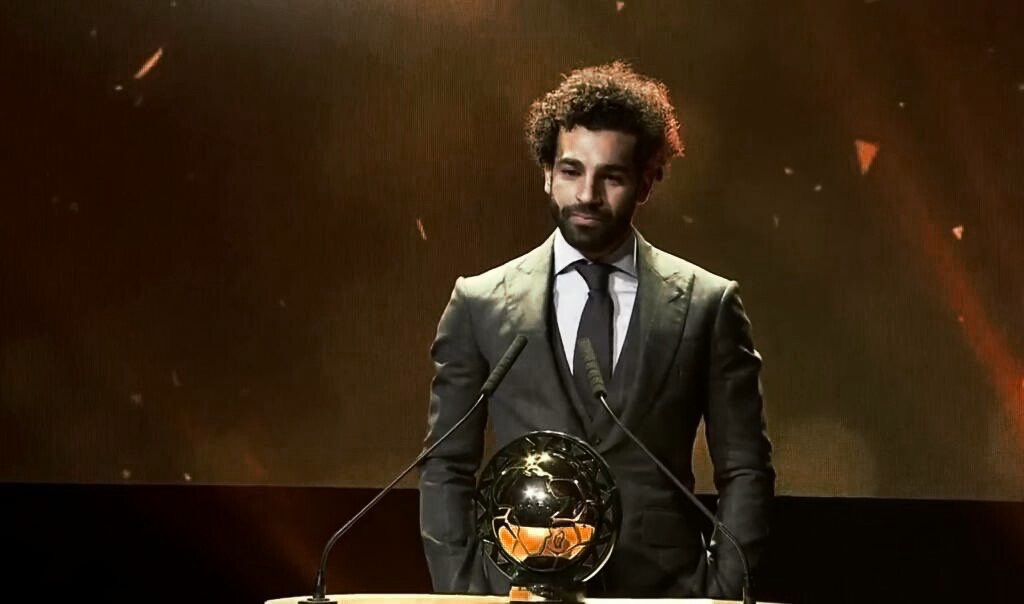 This is the second time in a row that the Egyptian has won the award, making him not just the first ever Egyptian to win it, but also the first one to win it back to back. The Liverpool forward was also included in the African Team of the year, the best eleven.

It’s also worth mentioning that the award was named and presented by France Football from the year 1970 till 1994. Al-Ahly player, Mahmoud Al-Khateeb then won it in 1983.

Salah has won the same award last year, in 2017. He was shortlisted alongside his Senegalese Liverpool teammate Sadio Mane and the Gabonese Arsenal player Pierre-Emerick Aubameyang. He has beaten both and this year, it was the exact same scenario. 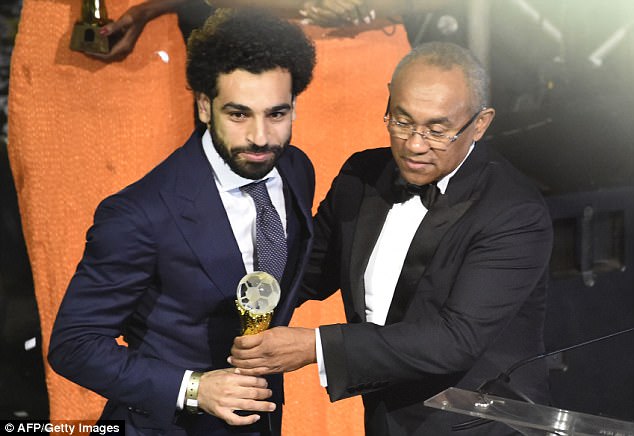 “I can’t believe it. It has been a year since I was here to claim the award for the first time, and here I am winning it once again.” said the 26-year-old in his acceptance speech. He has also dedicated the award to his beloved country, Egypt.

The Egypt international has also won the BBC African Player of the Year 2018 for a consecutive year. 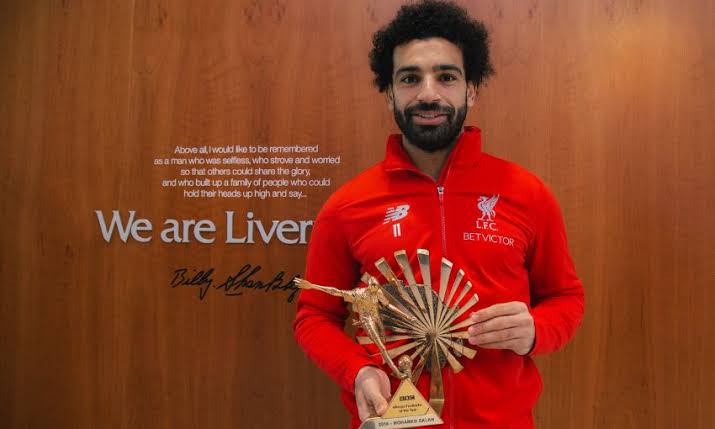 We can’t be more proud of our Egyptian King…To many more awards and success!

Also, Egypt is officially hosting the 2019 Africa Cup of Nations. For more details, click on the article: Identity-mag