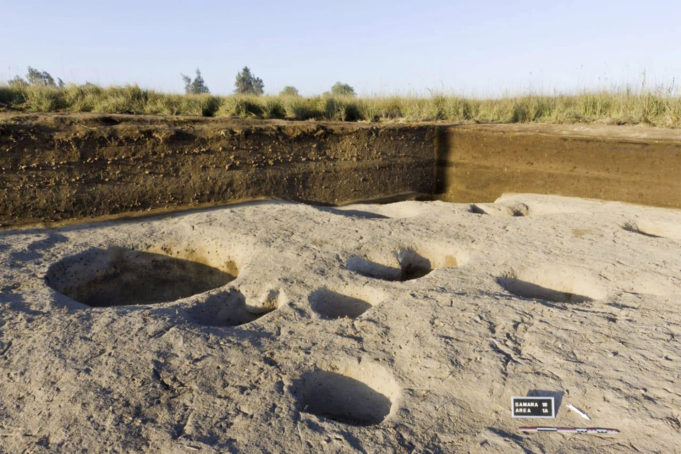 On Sunday September 2nd, The Egyptian-French archaeological expedition, headed by Dr. Frederic Gio, has unearthed one of the oldest known villages in the Nile Delta, specifically in Tel el Samara, Daqahliya governorate.

According to the expedition and the Egyptian Ministry of Antiquities, the village dates back to the Neolithic age, which means that it predates the Pharaohs by approximately 2,500 years.

The discovery of the village included finding animal bones, food, pottery and stone tools that go back to 5000 BCE; meaning that this village existed before the Great Pyramids of Giza were even built. 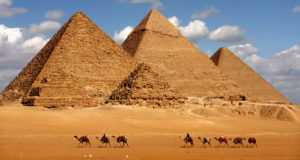 Moreover, Nadia Khedr, Head of the Central Administration of Antiquities of Egypt, Greece and Romania on the Mediterranean; added that analyzing the biological and organic material discovered will lead us to know more about the human habitants of that time and place, in addition to how their communities used to live.