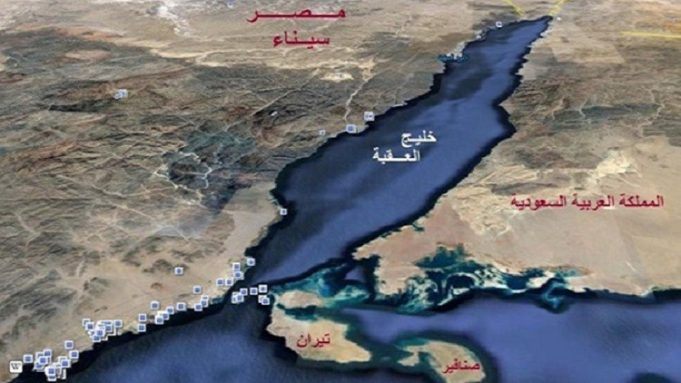 The debacle of whether or not Sanfir and Tiran are Egyptian lands has finally been put to rest today. We just received the news that the Egyptian Supreme Court, headed by Ahmed El-Shazly, Vice President of the Egyptian Council of State, has rejected the appeal raised by the Egyptian government and declared the two islands, Tiran and Sanafir, Egyptian.

Fortunately for many Egyptians, the verdict is final. No appeals could be raised meaning that Egypt, under no conditions, would be able to legally transfer Tiran and Sanfir to Saudi Arabia as previously agreed upon, an agreement that was annulled earlier by the Administrative Court.