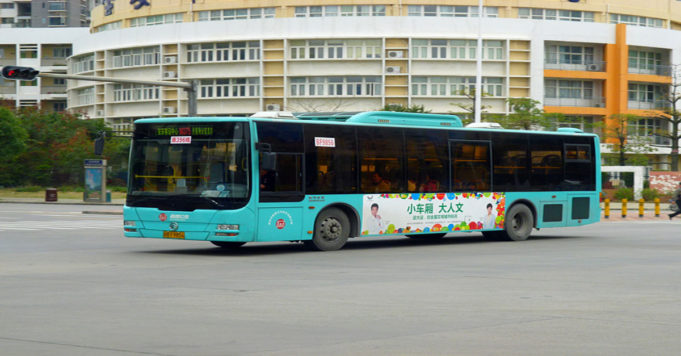 Egypt had officially received its first electric bus from China on October 4th. The bus is supposed to operate in the city of Alexandria and comes as part of a public transportation improvement deal in collaboration with China. 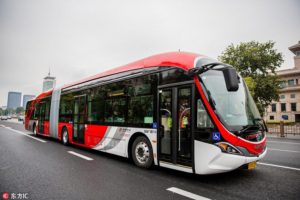 As per the contract, Egypt is supposed to be receiving more of these buses in the near future, 15 to be exact. However, the first one will be tested over the course of the next three months by The Alexandria Transportation Authority, as some sort of a performance insurance before the rest of the batch is sent. 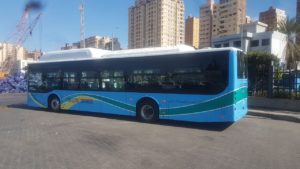 That will officially make Egypt the first Middle Eastern country to receive, experiment and operate the electric buses.

It’s worth mentioning that the buses will be carrying around 90 passengers, and the tickets will reportedly be the same price as the regular gas buses; most importantly, WIFI will be accessible!

In a related context, Transportation Minister Dr. Hesham Arafat has announced yesterday, October 6th, the launch of the first ever mobile application for booking train tickets in Egypt. 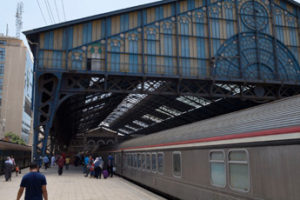 The App allegedly has all the information you need about the trains, from the booking process to all the frequently asked questions. It also makes it easier for you to communicate with other passengers in case there’s a problem with your ticket. 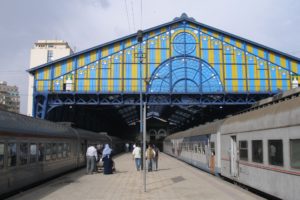 The purpose of the application is to reportedly save the citizens the time and effort spent in buying tickets from the stations, as well as increase their sale points and keep pace with the technological progress.

The application is now available on the Play Store, and will soon be accessible on the App Store too!