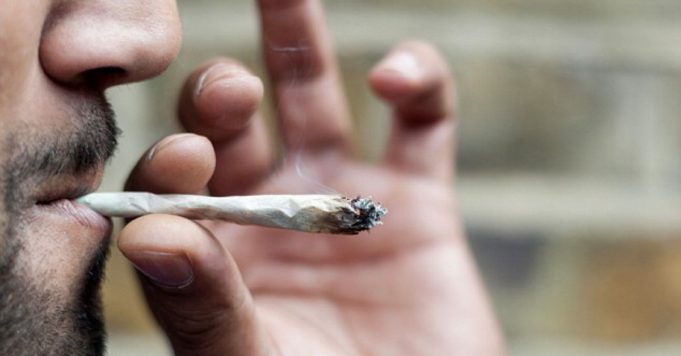 According to the Weed Index 2018 report, Cairo, Egypt came fifth in the rankings of cannabis consumption. The report ranked the top cities per year.

In the first place was New York, which reportedly consumes 77.44 tonnes of cannabis. Pakistan’s Karachi was the second in cannabis consumption for the second year in a row.

It’s worth mentioning that Marijuana is completely illegal in Karachi; the city which consumed 41.95 tonnes in 2018.

Cairo also ranked FIRST in the top 10 cities that could generate the most potential tax by legalizing cannabis. 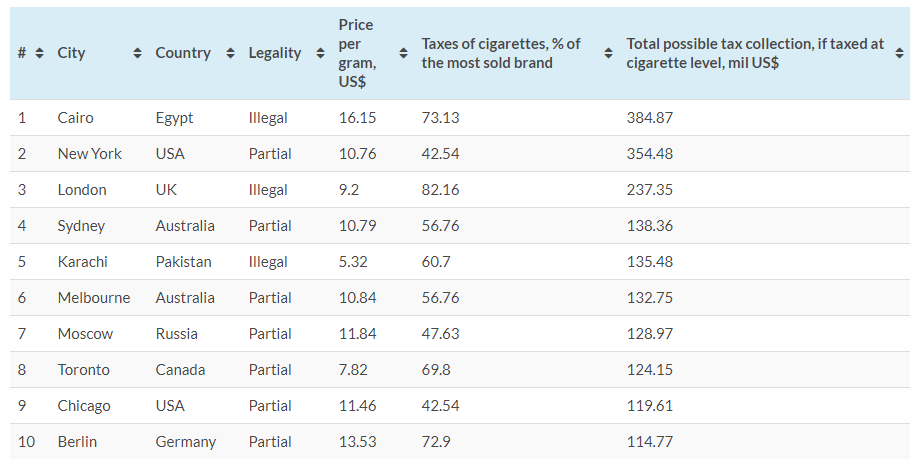 However, Cairo ranked second if taxed at the average US marijuana tax rate.

This is interesting, to say the least. Will we witness the day to see hashish saving Egypt’s economy? Who knows!