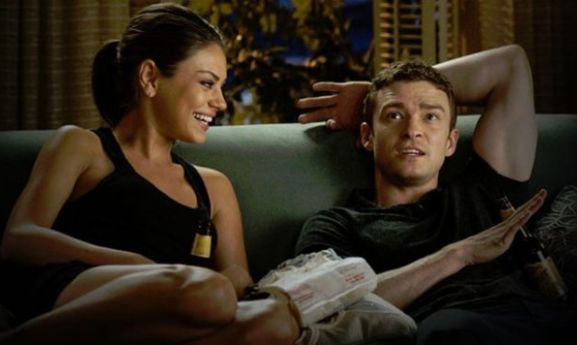 Being friends with an ex? Someone you absolutely couldn’t get back together with? How?

It is something that seems possible to many couples but some of them tend to underestimate the situation. Yes they can be friends, but under a few conditions- here’s a breakdown from real ex-couples that were faced with this dilemma.

“I’m sorry this isn’t working, but we can still be friends”

Oh that dreaded sentence! Either you heard it or you said it, but the fact of the matter is, it is just a ploy to keep things amicable between you two. But that’s rarely ever the case, especially if the break up was NOT mutual. You have someone who is still willing to fight for the relationship and the other who has completely lost hope. In this case, you two definitely do not have a promising future. You can accept it and try to be friends but who are you kidding, right? Are you going to call him tomorrow for a friendly cup of coffee?

We’re talking about two people who have literally grown up together whether they were school friends or family friends. He’s seen her in her unibrow phase and she’s seen him before his first facial hairs popped out. And here they are breaking up. It’s a mess, it can only go two ways: they are forced to stay friends for the sake of their family history, common friends etc.… If the breakup wasn’t a disaster, it is totally possible.

We Agree to Agree

They had a platonic friendship before things got serious. Their chemistry as friends definitely overrode their romance. So despite who ended the relationship, it is completely possible for these exes to go back to being friends. Love was never strong enough to make things awkward later on. Well of course it could be a little weird that you dated your best friend, but things happen and it was an innocent error in judgment.

Once you’ve moved on from the friend zone to the boyfriend/girlfriend zone, that’s when you know that your friendship will never ever be the same again. He or she will always be the one you had a thing for and that person will always be on your EX list. The most common inquiry concludes that people do NOT stay friends post-breakup.