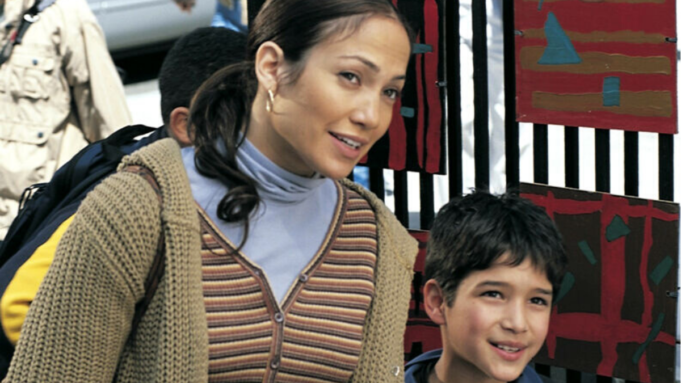 What if he is a father too? What if the man has never been married before? So many scenarios … so many questions … but the biggest question of all is: does a single mother truly have another chance at finding love?

Those who say that her chances are very low base their conclusion on the fact that there are many eligible single ladies out there who are having difficulty finding Mr. Right. They say that men nowadays do not want to get married and that women have grown far more responsible than men.

They also say that most men are conservative and would feel jealous of the ex-husband or intimidated by the thought of raising kids who are not their own.

Then there are those who say that a divorced woman with or without kids has much higher chances at finding love and getting married as opposed to a single bachelorette. They say that a single mother would not have high expectations or demands.

She is more likely to be realistic and down to earth. She would do her best to make that second marriage work to avoid a second divorce. She would not mind a man with baggage; be it kids from another marriage, a first wife who would be kept in the dark, emotional instability, or whatever baggage that a single girl would not be open to.

Putting aside all rational calculations, a single mother can indeed find love only if she is, deep down, open to the idea.

If she truly needs a partner and is longing for sharing all the daily details with a man, if her masculine side has not overdeveloped during the struggles of her first marriage and through the process of divorce, if she could still trust her instincts and ability to choose a partner once again.

I have seen many single mothers who started afresh and have created beautiful families with maternal, paternal, and step grandparents. Some of those single mothers became happy second wives. Some got married to a single father. Some got married to a bachelor who has never been married. Some had new kids. Some built new homes. Some stayed in their homes and were happy in a living together apart relationship.

There is no one successful model, but there is one main ingredient to success; that is: being honest with oneself and with the other. A single mother whose heart is filled with love and gratitude, who is embracing life and all its possibilities, whose children are accepting of the idea of having a stepfather, will most likely find love again and create her own model of a successful second marriage.

On the other hand, a woman who is just looking for a sponsor would most likely fail. She would most probably be used and abused. She would subject her children to unnecessary pain and heartache with every breakup. She would look for Mr. Right in the wrong places. She would drag herself and her kids on horrendous emotional roller-coasters.

Dear single mom hoping to find love again, please be true to yourself, be clear about your needs and expectations, be certain of what you are willing to give to this new relationship, be realistic, be positive, be open, and be happy. Take your time and give your children time. Choose a decent person who is genuine and sincere. Avoid miserable men and freeloaders. Avoid conflicts.

Have poise and grace. Have faith!