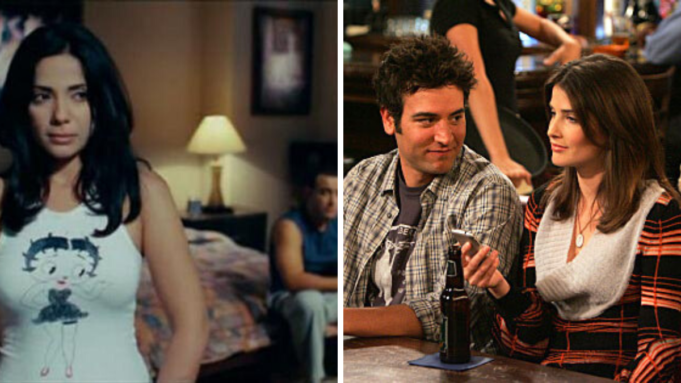 The thing about exes is they’re complicated. Sometimes it’s easy to know if you want to keep them in your life. Other times, though, things aren’t as clear.

Since this is a confusing subject for both our brains and our emotions, we thought it’d be appropriate to ask some of those who’d made up their minds about it. Here’s what they said:

Against it, on the count of old memories

“In my personal opinion,” one guy, A.O., tells us, “I can’t ever by friends with any ex because I’d keep on remembering everything that happened.”

He also added, “Even if I was the one who left, we still had some good memories. It’d break my heart.”

Not everyone is as sentimental, though…

One girl, B.M., adds her input. “It’d be too awkward, don’t you think? I know myself too well, too — I’d be psychoanalyzing our dead relationship every time we met.”

While the people above have made us question the very thought of being friends with an ex, others did the exact opposite

“This is a little tricky,” one guy, A.Z., says. “See, I’m friends with exactly one ex, but that’s mostly because she’s over the typical hangups.”

When we pressed A.Z. for more details, he added. “It’s not like we hang out regularly, you know. We’re usually cool when we run into each other, so that’s great.”

Sometimes the exceptions are out of our hands, though

“We have a lot of friends in common,” one girl, H.G., says. “At university, at the club — that’s why we got together in the first place. And that’s why I have to be civil. It’s not by choice, but it keeps the peace.”

One person has an interesting take on this issue

“I didn’t think I could be friends with my ex,” one guy, A.S., says. “It was too painful…but then her mom died, so I went to the funeral and gave her my condolences and everything. That’s when we started talking again.”

A.S also added, “She appreciated that gesture, but she still insisted on setting some ground rules and I appreciate that a lot. She’s one of my best friends now. We’ll never get back together but she’s always there for me just like I’m there for her.”

That’s all what our interviews said, but at the end of the day, these were just their experiences.

Yours doesn’t have to be the same, really. If you left off the relationship on bad terms or if you don’t want old feelings to resurface, you don’t have to keep your ex in your life.

Take second opinions on this issue, even. Ask your friends if they see this as having the potential to be toxic and try to see if your ex even wants you in their life.

It’s all about you and what you’re comfortable with.