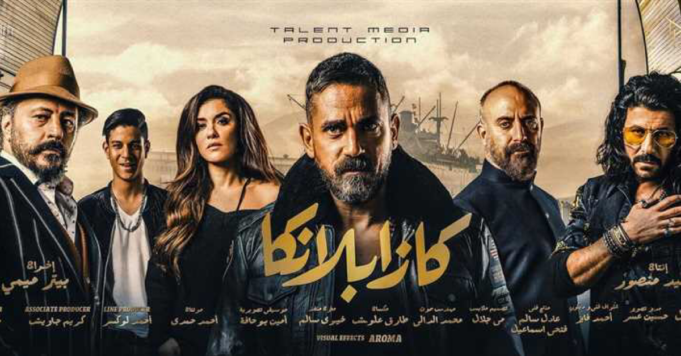 To say this Eid was packed with movies is an understatement. From Amir Karara to Ahmed Ezz and Amr Saad; it was like actors were up against each other in the highly competitive race.

Just like we watched “El-Mamar” and “Hamlet Pharaon” and reviewed them for you; here’s what we thought about Amir Karara’s “Casablanca”, which topped the revenues this June with 34 million and 175 thousand Egyptian pounds. 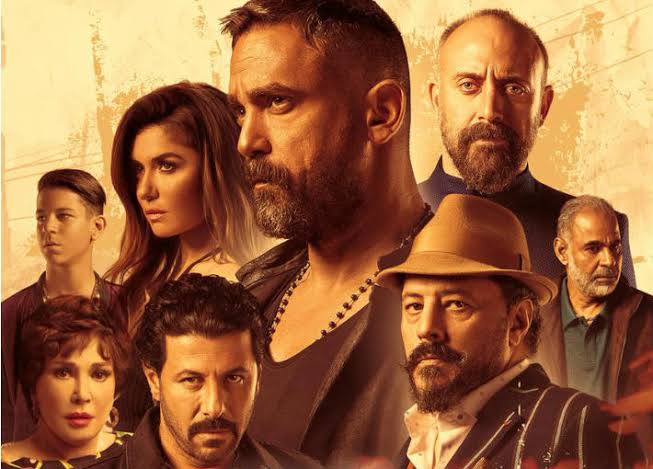 The movie revolves around three friends who work together in ships burglary. And they are usually tasked to steal the expensive cars that contain hidden drugs on those ships, in order to get a percentage of money in return.

However, they get caught at some point throughout the movie and start betraying each other, until the plot thickens and they get involved in life and death matters with the Mafia men in Casablanca, Morocco.

Yet again, Eyad Nassar stunned us in one of his best roles so far; like “El-Mamar“, his acting was one of our favourite things about “Casablanca“.
He really knew how to pull off the character of the burglar who’s sending the good and bad vibes, all at once!

Amr Abdel-Gelil was hilarious as always. He added his comic yet dramatic touch to the movie and made it 10 times better. His portrayal of the kind thief with the bad and greedy side was on point. So, it’s safe to say he was the highlight of the movie!

However, the two ‘supposedly’ main characters of the movie, were a bit of a disappointment. We’re not saying they were terrible, but Amir Karara and Ghada Adel haven’t really added anything special to the movie. 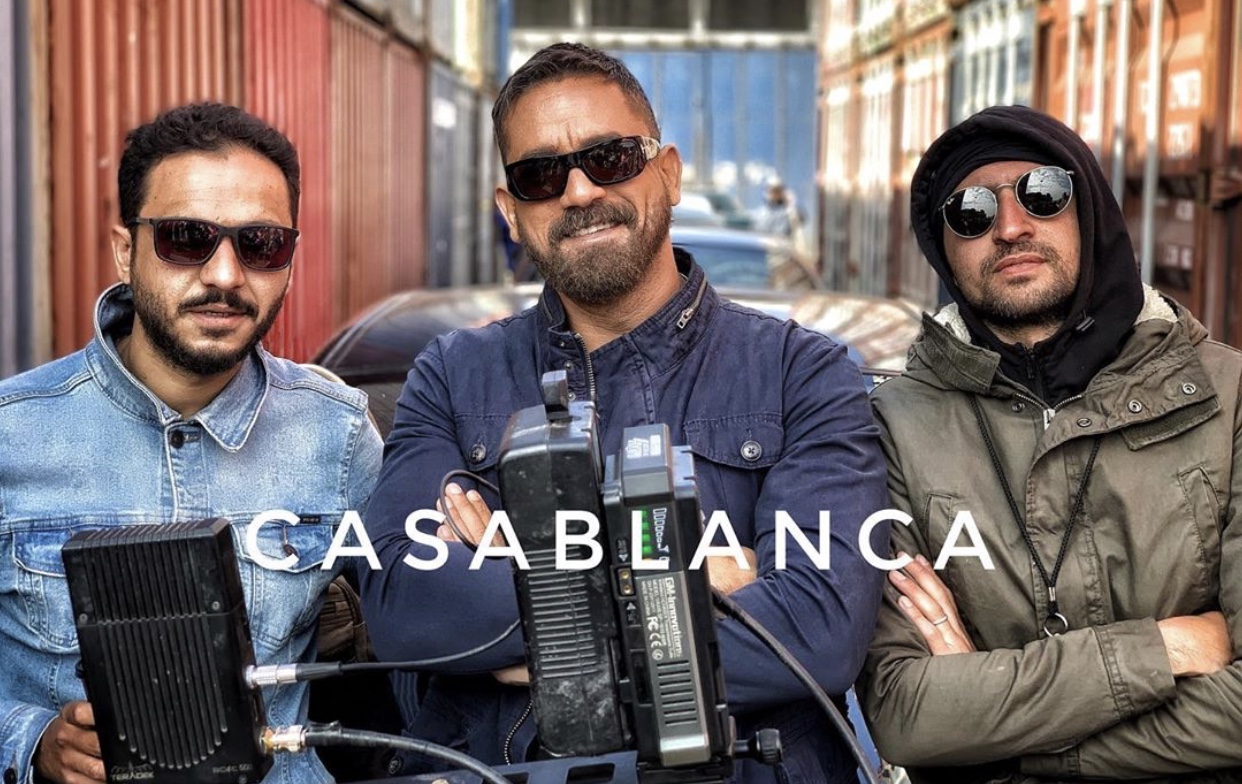 There are some films where you think ‘No one could have done this better than this actor!’; and then, there’s this one. Basically, anyone could have portrayed the roles Karara and Adel did.

For Karara, we felt like we’re watching Kalabash‘s Selim El-Ansary on the big screen. Not just that, the portrayal itself was very similar to Harb Karmouz’s main hero. To be accurate, he’s a one dimensional actor and that leaves no place for any creativity, whatsoever! 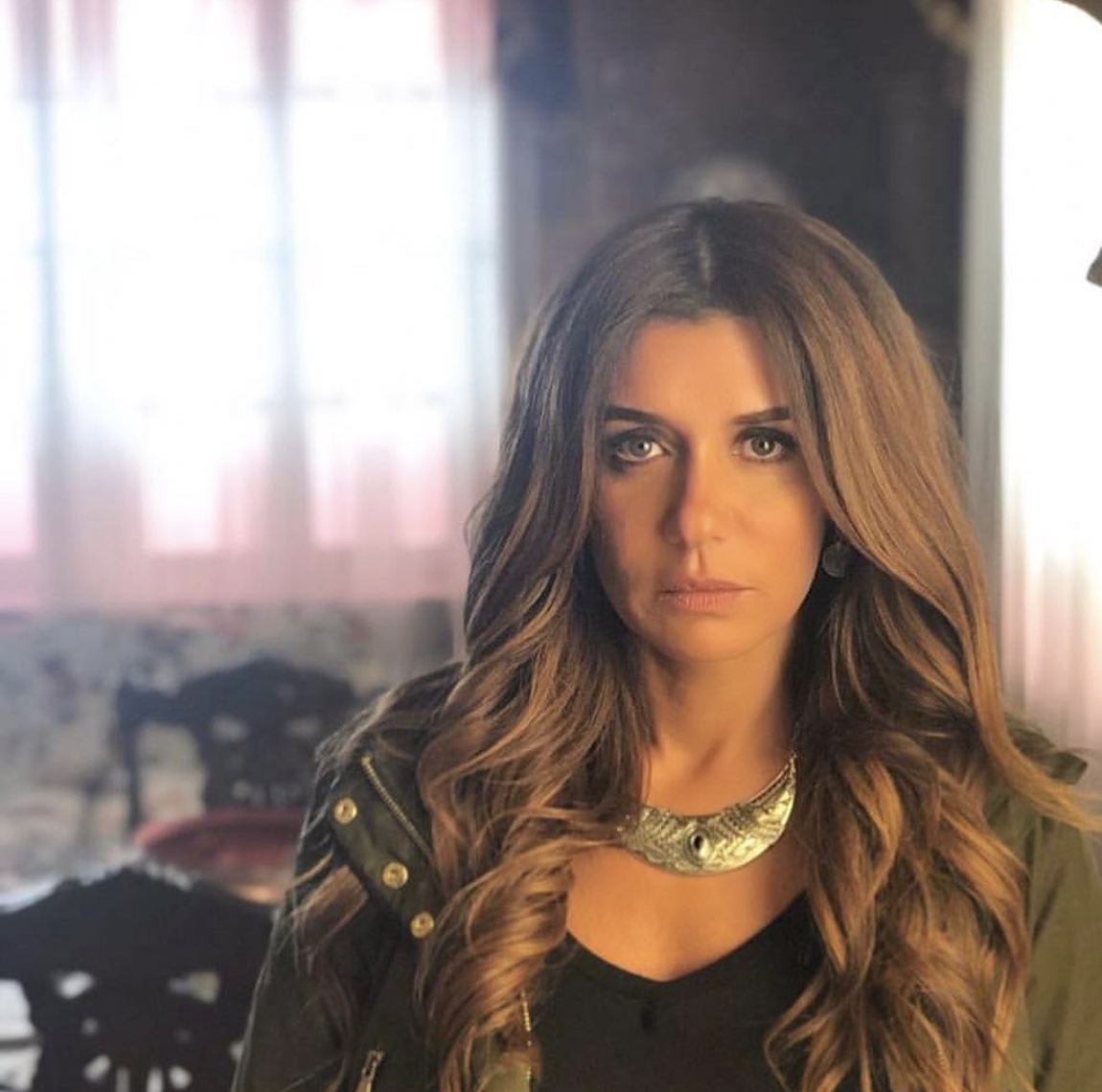 As for Adel, she did represent the damsel in distress in the script, however, it didn’t feel like she had put any effort into it. And although, the character itself is more or less different than what Adel usually presents – as she played the role of a poor street thief who lives in Morocco and falls in love with Karara’s persona -; still she did nothing different!

Most of the recent Egyptian movies paid too much attention to the international factor. For example, in “Harb Karmouz“, the global British actor Scott Adkins made an appearance towards the end of the film. And there’s no denying that this grabbed people’s attention ever since the trailer came out, and it was definitely one of the major reasons why the movie broke records.

In “Casablanca“, another international actor caught the eyes of many; Khaled Argench, the popular Turkish actor who’s widely known for “Harim El-Sultan“. Argench played the role of the head of a dangerous Mafia gang and drug dealer in Casablanca. 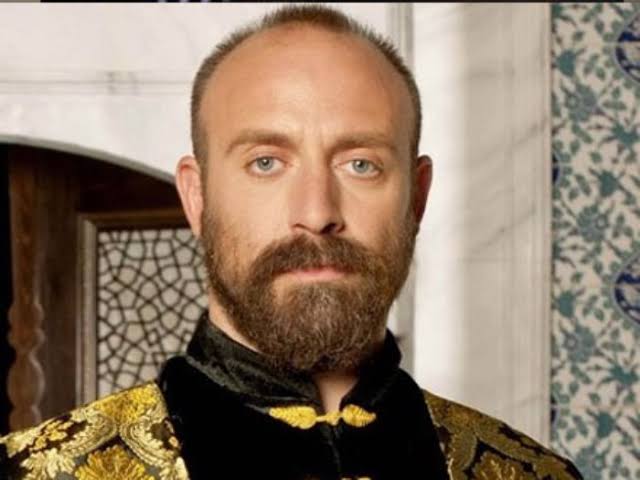 But unlike the international input in most Egyptian movies, this one was actually good and made sense in relation to the plot itself. Argench’s input wasn’t too much nor overly done. And at the same time, his presence felt necessary. If we compare that to Adkin’s presence in “Harb Karmouz“, we’d see how they could’ve totally disregarded his existence in the film.

The plot itself isn’t something out of the ordinary. Most of the modern Egyptian movies nowadays revolve around action-packed stories that involve drugs and dangerous mafia gangs. So, this one wasn’t particularly creative, for that matter!

That being said, it was indeed entertaining. And because the idea itself isn’t creative, doesn’t mean the whole movie is bad. But, plot holes still existed. For example, from the very beginning, we understand what’s going on.

Nevertheless, towards the middle of the movie; we kind of get lost. Like, there were some scenes where we didn’t get what exactly they are fighting about or what the main problem is.

It seemed like they were merely making up issues just for the sake of creating unjustified depth and spending the remaining duration of the movie finding solutions for those made up issues that could easily be fixed.

For instance, at some point and although that wasn’t the main issue; Amir Karara’s character was trying to get back his younger brother – portrayed by Ahmed Dash – from his friend who took him and flew to Morocco. However, when we analyzed the whole thing further, we realized his brother wasn’t even kidnapped, to begin with. And he could’ve easily gotten him back without all the fuss!

Now, let’s talk about the plot twist itself: Because we don’t want to spoil it for you, we’re not going to get into the details. However, the twist was so weak and very predictable. Nothing was creative about it, to say the least!

The betrayals and complications between the three friends is again, nothing out of the ordinary. It seemed that the intention was to make those factors shocking, however, that was not the case!

When it comes to the technical side of the movie; it was honestly amazing, to say the least. The cinematography, for example, was on point. And it looks like the movie itself was shot, brilliantly.

While the plot itself was weak as we argued, the action scenes were quite nice – at least in the way they were shot – like they weren’t boring and confusing like action scenes usually are. On the contrary, you feel intrigued and it was easy to follow the events on screen.

Also, unlike Amr Saad’s “Hamlet Pharaon“, Casablanca‘s action scenes made sense, and very few of them were fillers or unnecessary. And that’s a really good thing, considering that most action movies nowadays have unnecessary action-packed scenes, just for the sake of it.

“Casablanca” is definitely a turning point in the cinema industry in Egypt. You could see how the production is huge. And that itself gives us hope that we’ll be seeing more of this quality of work, and even better in the future!

The only thing is that while entertaining, the plot needed reworking; because the whole time, it seemed like they were fighting and arguing over something that had happened, unrealistically.

In addition to the plot twist; – which was not really a twist -, because of how predictable it was. Like, from the very beginning you can sense who’s going to turn out to be a scam or a traitor, in the end.