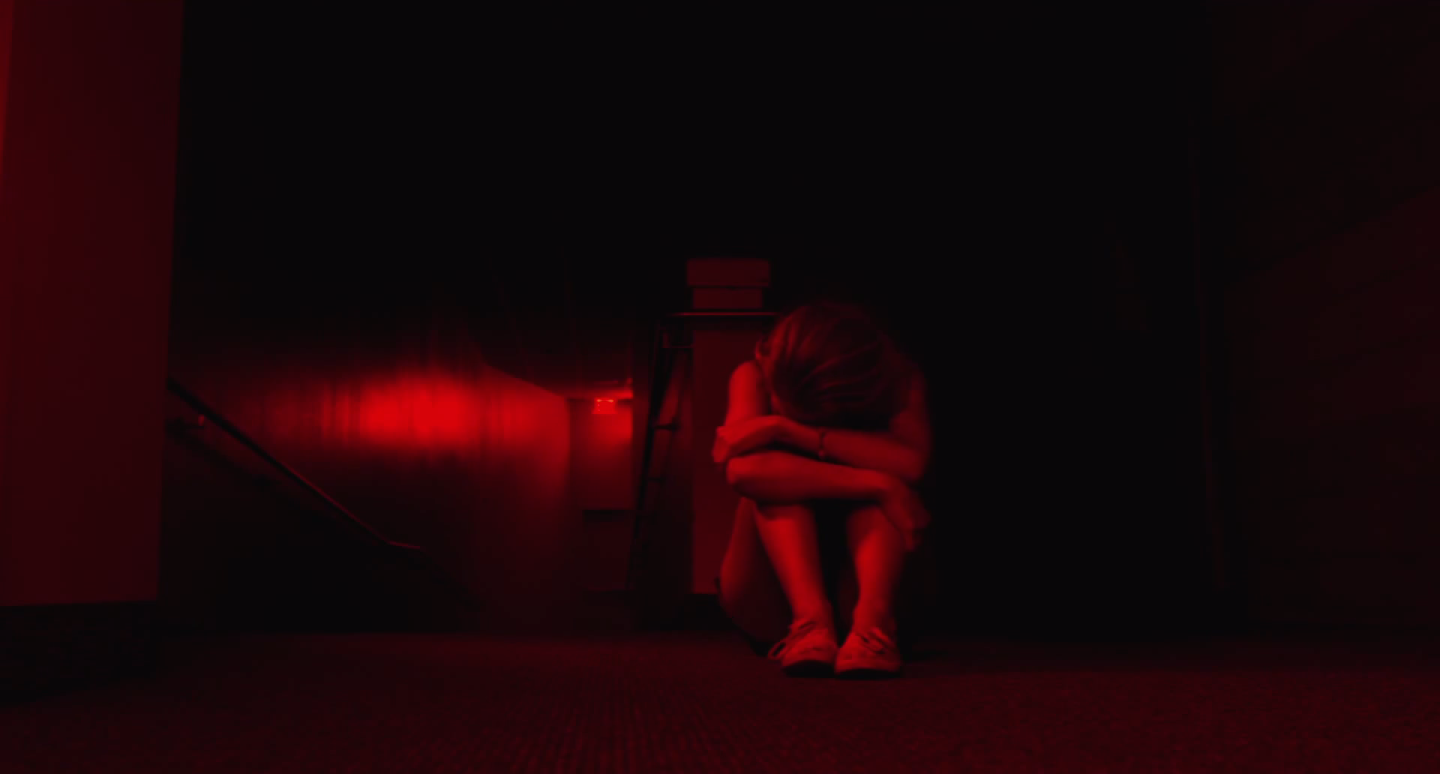 Unless you’ve been living under a rock, or have really bad internet, you must have heard of the Charlie Challenge. The challenge caused many debates between believers and skeptics, and almost all of us secretly tried it – and here at Identity we proudly made a post about our experience (Charlie Charlie, Mesh Hateegy Ba2a?)

Some believed the ghost really did appear, and others just simply said it’s gravity.

According to the internet, Charlie is a Mexican demon who gets summoned and answers your question. It’s supposed to be a Mexican myth, but no one really knew the origins. Turned out there isn’t really a myth, and it’s all made up. Why? Because it’s a campaign for a new movie. TADAAA!!

The Warner Bros. movie set to be released on July 10, 2015 is called “The Gallows.” The upcoming American horror film is written and directed by Travis Cluff and Chris Lofing. All the actors are pretty much unknowns.

The movie’s Charlie isn’t a Mexican demon though. Charlie is a boy who died in an accident at small town’s high school and years later he “accidently” gets called summoned into the high school when they were honoring him during the anniversary of the accident. 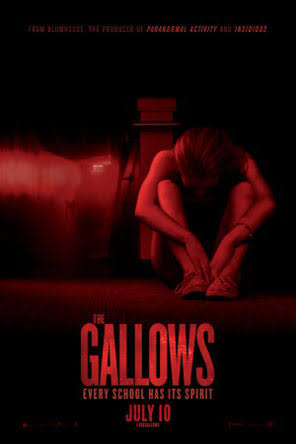 As a skeptic, I don’t think the story is frightening in anyway. As a horror movie fan though, if the movie is produced well, and the actors could actually act – unlike most horror movie actors – it could be pretty cool.

I’m not a marketing expert or anything, but if they really did make this campaign for the movie, it should’ve been done right before the movie is released. A month is 10 years in internet age!