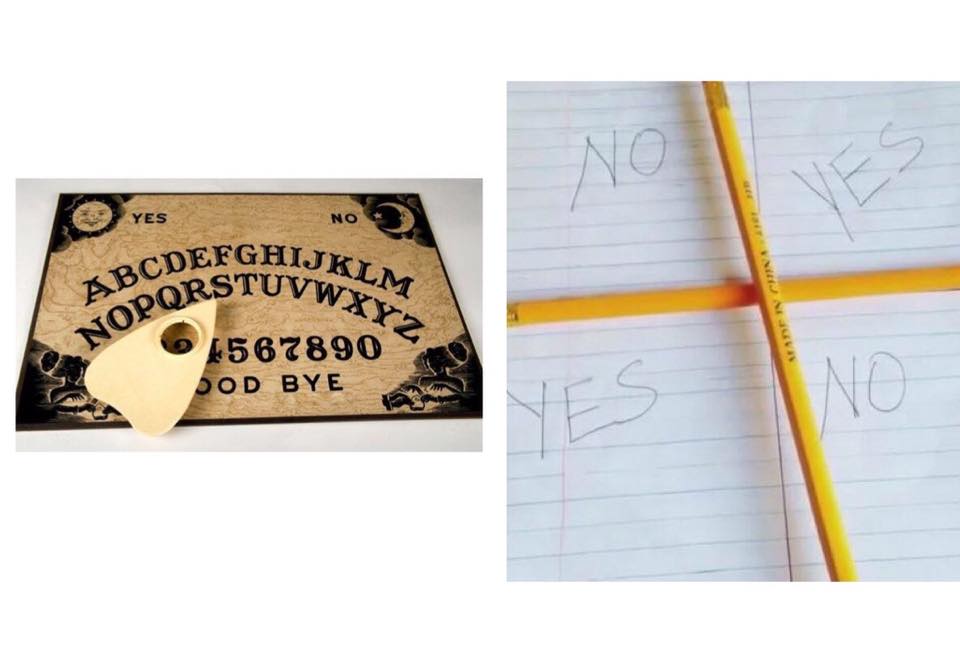 Everyone’s been talking about the Charlie Charlie Challenge and how creepy it is, people have been trying it all over the internet and claiming it seems to be working, while others said that it’s just gravity and there is nothing demonic about it.

So we decided to try it out! But before we show you what happened with us, let’s tell you what it is, if you are not familiar with Charlie Charlie :

Supposedly, it’s an “old Mexican tradition” in which you place 2 pencils in a cross shape and then write Yes and No on the white paper and keep saying “Charlie Charlie, are you here? Or Charlie Charlie, can we play?” and one of the pencils will move to yes if Charlie is in the room. 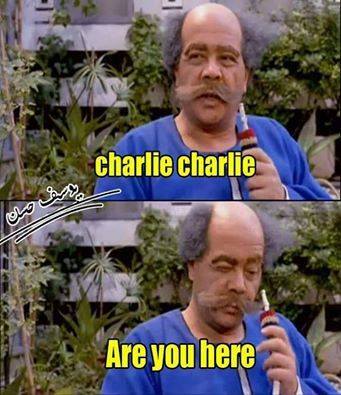 What makes the pencils move?

Some claim that its gravity, that the pencils will eventually move because of their position, and that any sound or breath around it will make them move.

We tried it without saying anything to see whether it’s true or not, whether its gravity or not, and this happened:

Is it scarier that Ouija?

Everyone thinks that #CharlieCharlieChallenge is scarier because unlike Ouija, no one is holding the pencils, so when it moves, it’s much more scarier.

What happens when you actually call Charlie?

We don’t know why Charlie doesn’t want to play with us, he probably doesn’t like us that much!