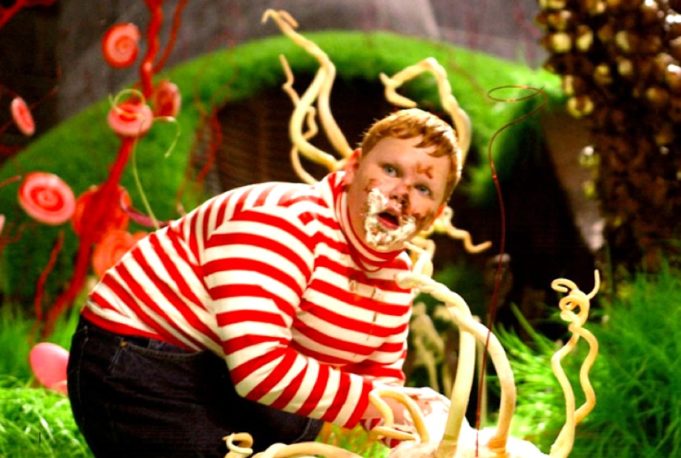 In recent news, the police arrested an armed gang for stealing chocolate from stores in 5th Settlement and Kattameya.

The Public Prosecutors of New Cairo ruled to keep all 5 of them in custody for 5 days before the Misdemeanor court extended it to a 15-day investigation period.

This happened after the 5th Settlement’s police station received an official complaint from a security guard from one of the stores stating that 5 masked individuals robbed the store at gunpoint and stole a huge amount of chocolate.

It is official, your sweet tooth can be dangerous!

This was confirmed when police investigations revealed that the 5 suspects confessed to forming a chocolate stealing gang and have actually succeeded in robbing 3 stores and selling some of the chocolates they stole in Al-Sharkeya governorate.

It doesn’t stop at stealing, the sweet and criminal mind has no end…

One of the accused gave a detailed confession confirming that he was the one who planned the robbery in one of the 5th Settlement’s big stores because he is friends with one of the security guards in the store.

He also proceeded to confess that they attacked the security guards in another store and threatened them at gunpoint. And according to him, they eventually did manage to steal 116 boxes of chocolates.

He continued explaining that they chose chocolate since it is quite expensive and easy to steal and sell.

Right after the security guard reported this incident, the police checked the footage of the surveillance cameras of the stores to identify the suspects.

And after monitoring the repeated incidents and doing their investigations, they were able to identify them as “Mohamed M., Atef K., Hamed H., Mahmoud M., and Tamer A.”. Later on, the suspects were arrested and the stolen chocolates were found before the thieves could sell all of it.

As the investigations are still ongoing, we can’t help but wonder whether other criminal mentalities will take after this gang or not.

Do you think we will be seeing an ice cream gang any time soon?