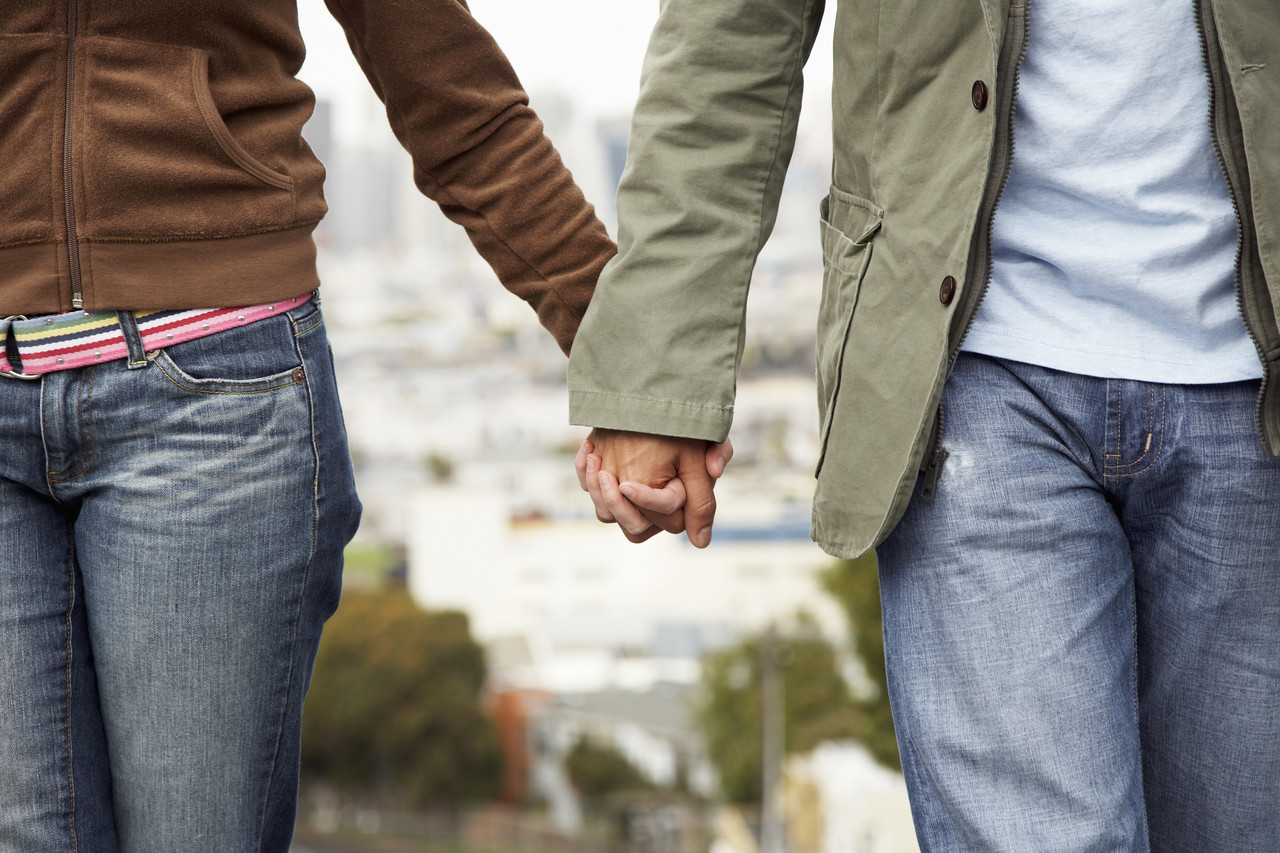 Once you reach your mid-twenties, you might witness many of your friends getting engaged or married while you’re just sitting there watching it all happen. Personally, I don’t wish to get married any time soon; I’m really happy being single. But lately, I started to wonder if I will ever get married. Why were my friends more successful in finding ‘the one’? Will I ever find him? What if I found him and didn’t even realise it was really him?

I decided to ask my friends what made them believe they’ve finally met ‘the one’. Their unanimous answer, “I felt I was ready to commit”, got me thinking. Are they married to ‘the one’ because he is the one, or did they just want to commit? Does ‘the one’ even exist?

“The one” is supposed to be your soul mate, that special someone in your life who makes you feel special too. They complete you! Growing up watching too many Disney movies, we automatically dream of our own fairytale; we wait for a handsome prince to come save us from our misery.

Isn’t every boyfriend ‘The One’?

Let’s be realistic; you think every boyfriend or random crush is ‘the one’. You fall in love and convince yourself that it’s for real this time. You find him special, you feel he completes you, and you wish to spend the rest of your life with him.

Then who am I going to commit to?

Commitment isn’t about who you’re involved with; you simply want it or you don’t. The decision to commit and start a family will usually come from you and not anyone else. The men might make the idea of commitment seem more appealing to you and change your mind about it, but they themselves won’t be the reason for it.

Most women are hypergamy (marrying someone from a higher class) by nature. When/if they land someone from a higher socio economic background, they automatically think of commitment. That doesn’t mean women are gold-diggers; they’re just after the person who they believe would make a good father for their children. A woman will think she found her lifetime soul mate when she only found a current soul mate.

Men might fall in love with more than one woman. When it comes to commitment, it might be the same. Polygamy is socially accepted in Egypt; rather than finding ‘the one’, they could find up to 4 ‘ones’!!

Then what am I waiting for?

You’re waiting for nothing! Many girls keep obsessing over “finding the one” and lose chances with eligible potential partners. Not saying you should settle for less, but at least give them a chance. ‘The one’ won’t come in a shining armor; you’re only chasing ghosts.

You need to reevaluate yourself and look at the big picture. Chances are you’ll never recognise ‘the one’ because they don’t even exist. When you truly want to commit, you’ll do it. Real life is nothing like “How I met your mother” series; don’t become a Ted waiting for years to find the right one. Eventually, Ted and Robin end up together when they’re both ready for commitment; they were each other’s ‘one’ all along.