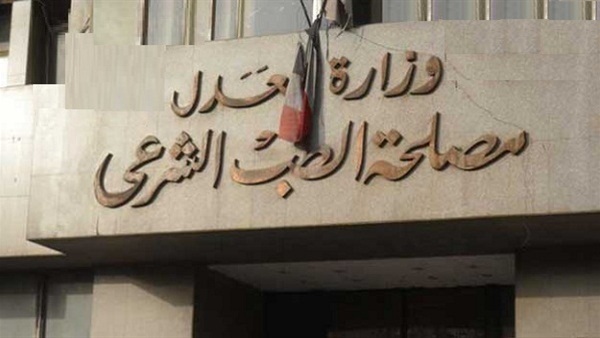 This is an update to this article:
Principal of the New Egyptian Language School Arrested for Sexually Assaulting 3 Children

Even though, upon physical examination, the doctor of one of the three victims had assured that the child was obviously sexually assaulted and despite the victim having recounted the whole incident to his mother and indicting the school principal, reports from the coroner’s office claim that the three kids were not raped or sexually abused by any means.

One of the school staff members stated that it was all just a false accusation as a result of conflicts between one of the children’s father and the Principal. The father then filed an official police report, accusing the Principal of sexually abusing children in school, only to be later denied by the coroners. 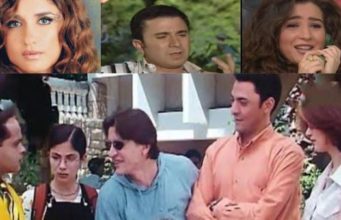