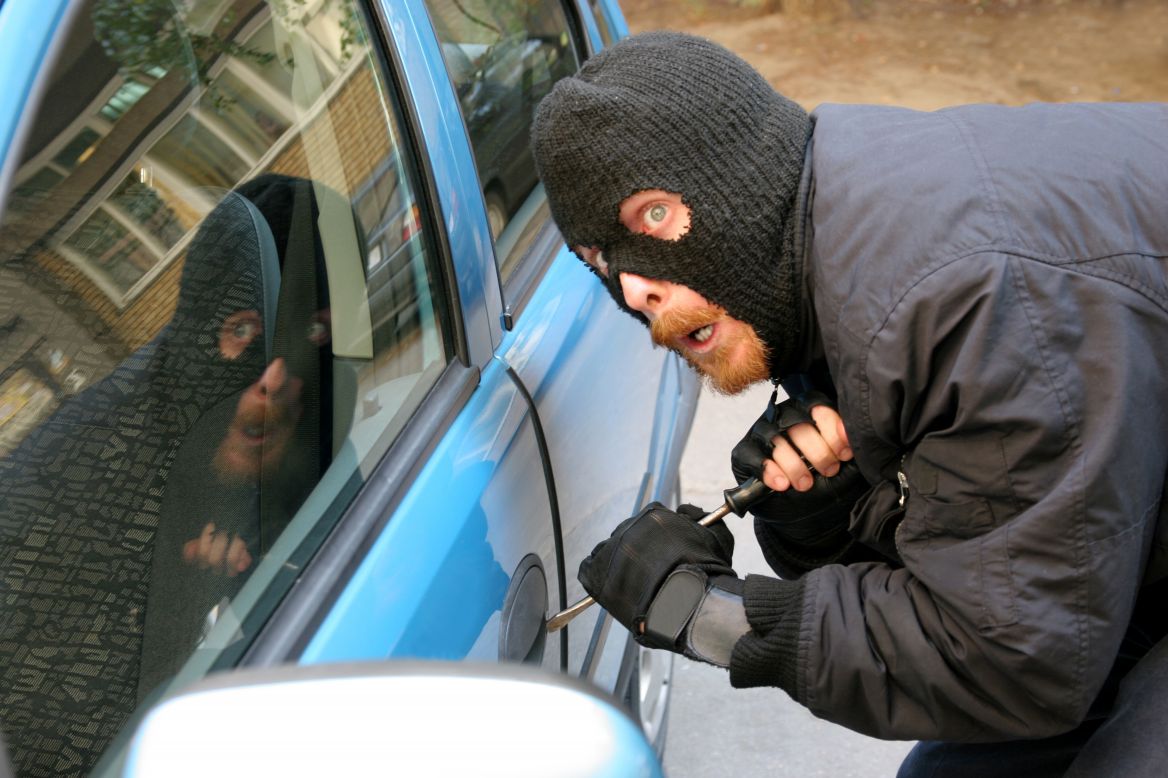 Yasmin Osman‘s car was stolen 7 weeks ago from a well known restaurant in Zamalek. She is organizing a protest (a peaceful one)  on Friday 5th of December 2014 against this famous restaurant. We interviewed Yasmin to get to the bottom of it.

Q1 ) Can you please talk briefly about the incident ?

I usually go there to have my coffee. I gave my car keys to the valet guy, and I did not take the valet card as usual because they know me in person quite well.

Q2) What happened then?

After 20 minutes, the valet guy came inside and asked me if I sent my driver to take the car! This was shocking because I don’t have a driver. He told me he already took the car!

Q3) We heard about the protest expected to take place on Friday, but have you taken any actions before calling for such protest?

Yes, I filed a police report right away. The policemen accordingly caught all the valet guys. The one I gave him my keys is kept, to be questioned by the prosecution. However, they let him go, because they had no evidence against him.

Q4) What about the restaurant itself?  How did they deal with it?

The restaurant posted a statement on social media channels before I say anything on social media. The message is ” The thief has been identified by the surveillance camera, and the valet is not the restaurant’s. It is the neighborhood’s valet! And the picture was not clear enough to identify him anyway!

Q5) Is that it, what about any compensation?

A friend of mine got me an appointment with the owner of the restaurant and the whole management. They said they will help me with this,  connecting me and the Valet’s company . I just wanted the price of my used car. They just offered me  EGP 30,000 and I refused of course!  And whenever they are asked about it, they usually hide the truth, you know telling lies, claiming the situation is resolved and stuff like that.

Q6) Do You think this protest will be effective?

I just want to make a statement;  that situation is not resolved yet! I really don’t care about the money; i just want to inform people to take care of their stuff at any restaurant., bearing in mind that this is NOT the first incident at THIS one.