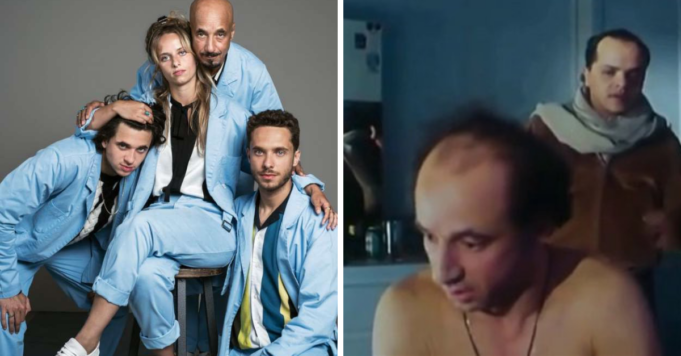 Recently, we’ve all been recovering from the shock of seeing Sabri El-Hamus‘s latest family portraits. Well, not recovering. That might make it a bit extreme, even if we do consider the circumstances.

We’re certainly surprised, though. So surprised, we took time off to actually find out what the man (and his family) have been up to. 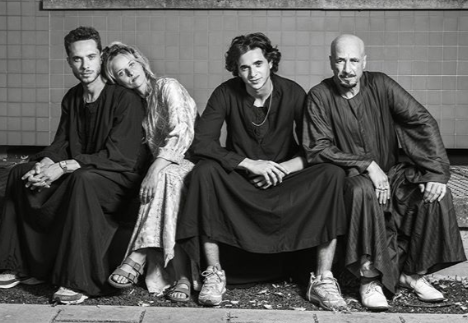 He’s  Actually Quite Well-Known In The Netherlands

Like many other young Egyptians, 21 year-old Sabri El-Hamus had dreams of travelling and pursuing what he loved. Unlike many others, he actually did that, though. 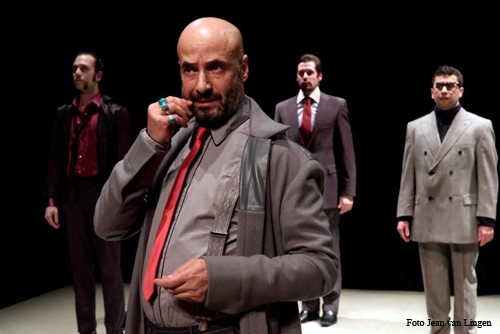 At 21, El-Hamus left Egypt for the Netherlands, where he discarded his Economics degree for a chance to study drama at Toneelschool Arnhem.

Soon after, he got his first theater role and things kept on going on up after that. El-Hamus has had over 60 film and TV show roles.

Yes, we may only know him for that one line from Hamam Fi Amsterdam, but in Holland, El-Hamus is a pretty big deal. He’d actually been based there for fifteen years before he ever co-starred alongside Henedy.

The Kids Are In The Business Too. Yes, It’s A Dynasty

Some of us–well, not some, literally all of us–may have noticed the recent developments with El-Hamus because, well, he’s got kids now.

We saw them in the viral family portrait, but now we know exactly who is doing what. 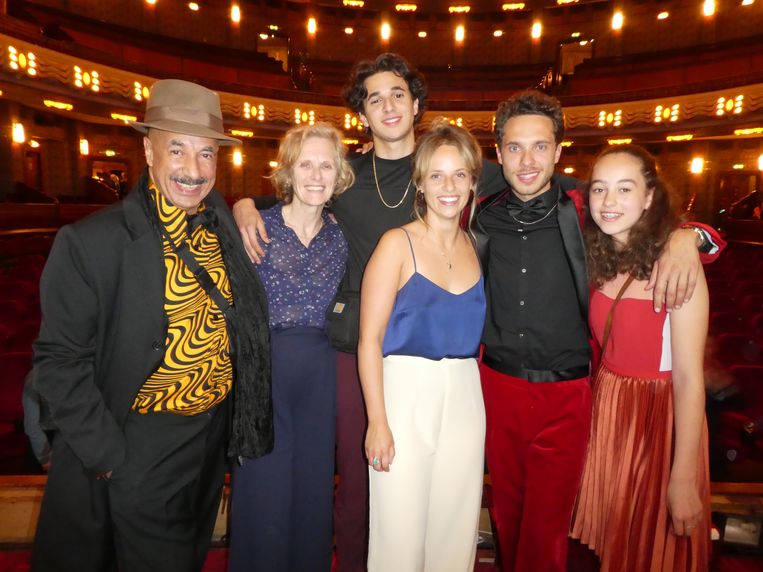 After a classic love story that has since ended, Sabri El-Hamus married fellow actress Lisa De Rooy and had three kids: Shadi, Ashgun, and Shahine. He also has preteen Fayrouz with his current wife, Bibi.

Shadi is a director, known for De Libi, which starred his own father, among others. Ashgun is a screenwriter, known for Skam Netherlands.

Shahine is an aspiring actor, the only one who prefers being in front of the camera rather than behind it and featured in films like Spring and Wolf. 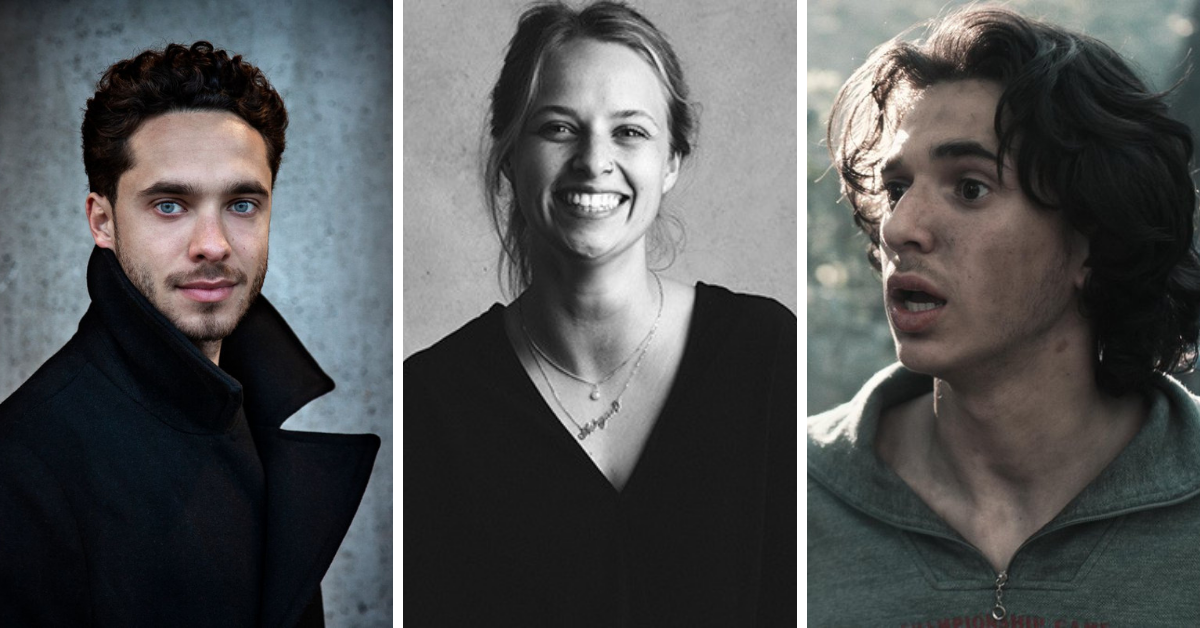 Much More Than An Actor

Although we know El-Hamus for being an actor, he has branched out into many other sides of the story-telling world. While he may have just stuck to acting in TV and film, El-Hamus went all out for theater. 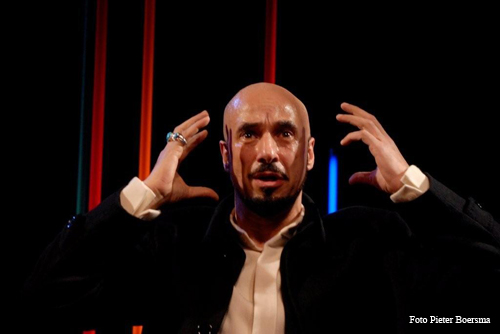 He’s acted, directed, wrote, produced, and came up with concepts. One of his renowned works was Mohammed and Omnya, a collaborative effort between him and ex-wife De Rooy.

If You Can, Teach

Twelve years ago, El-Hamus decided to graduate into helping others through he experience he’d surely gained in over twenty years as an actor.

Since he’d had a passion for theater, he took the position of artistic director of the De Nieuw Amsterdam theater group. After stretching himself to bring out everything he had for this new role, El-Hamus decided to part ways with DNA in 2017.

That’s not the last teaching El-Hamus has done either. During May of last year, the actor put together a workshop in Cairo for aspiring actors.

Sometimes you think a man is a one-scene wonder, sometimes that man is a renowned figure in Dutch entertainment. Life is strange that way.