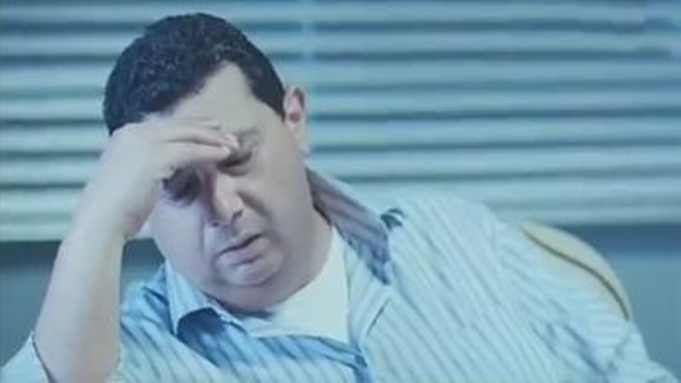 Have you ever given someone a piece of advice only to have them completely ignore it? Actually, not even ignore it. Sometimes, they’ll throw it in the nearest trashcan and go on to do what you specifically told them not to do.

It’s okay, we’ve all had that person in our life. We’ve all met askholes and right now, we’re going to analyze them.

Why Do They Do This

Out of the many small annoyances in life, people asking for never-to-be-used advice irk us the most.

It takes us time and energy to come up with convoluted ways to help out, so naturally, we’re more than a little ticked off when these askholes decide to merrily jog their way to self-destruction without us ever knowing why.

“Honestly, I don’t know why I do this,” N.A., a self-admitted askhole says. “It’s like a reflex at this point. I have to automatically do the opposite of what others tell me to do.”

Another person, recovered askhole H.A., gives us another reason. “The thing is, we usually ask more than one person for advice until we find the answer we actually want to hear. It’s like a rhetorical survey, of sorts.”

Yes, that last comment proved all your fears true. You were basically talking to a sentient brick wall.

Don’t Worry, We Know How You Can Deal With This

So, the first step towards recovery is admitting that you have a problem, so let’s start there. Depending on your degree of closeness with the person, try to confront them.

Don’t go out of your way or anything, though. Try it in simple, subtle gestures like maybe joking about the situation.

“I have a classic confrontation method,” D.F. says. “I aggressively tag them in memes about it and then I bring the actual topic up in conversation so we can discuss it.”

And does that approach work? “Well, no. Usually it ends with me giving advice and them not following it,” D.F. says. “Again.”

Some People Actually Have Valid Reasons

Sometimes the person who’s asking for your advice is actually interested in what you have to say. The one problem they have, though, is that they’re too scared to follow through with it.

H.A. agrees. “Sometimes I’d be lacking confidence to do what the advice entails.”

When it’s something of that variety, it’d be somewhat easier to know what to do then. Try to work on your friend’s confidence with them. Trust us, you’d be saving them a lot of damage.

There’s another less popular way of dealing with these askholes, though. Nothing. Yes, just do nothing. We know by now that as our friends and colleagues window-shop for answers, they probably have a solid idea in their heads that won’t be swayed.

Save yourself the labor and wait until they come back and actually want to take your advice.

Take a break from the ‘I told you so’s’. They won’t listen anyway.