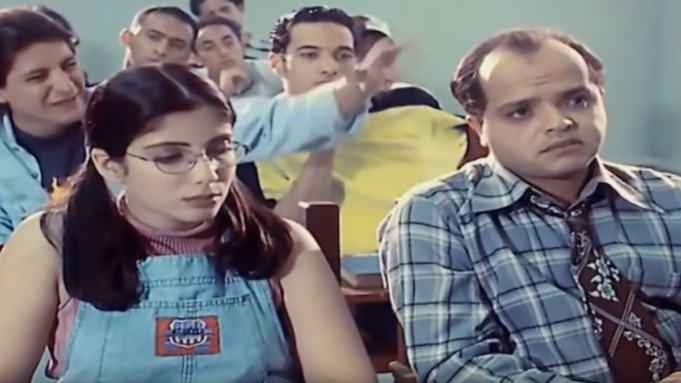 For a lot of us, college is hard work. We know it’s an understatement but we just had to say it — what, with all the assignments, required reading/application, and a general social life.

You know what’s adding stress to college that isn’t at all needed, though? The mandatory attendance rule, that’s what. See, it quite frankly doesn’t make sense.

We already had a lot on our plate to worry about “not being allowed into exams” if we miss a certain amount of classes and having to repeat these classes. And to be honest, many of us have a lot of valid reasons that would make mandatory attendance an obsolete rule.

Many students simply cannot attend classes because of health reasons, like chronic illnesses and sudden heavy allergies. Others have commutes that take up to 2+ hours, which quite frankly take a toll on them, especially if they’re heading to early classes.

You may say that these are exceptions to the rule and we agree with that take. They’re exceptions but these exceptions are still expected to comply with mandatory attendance.

One student, preferring to stay anonymous, reached out to their private twitter and mentioned that they got denied entry to the final exam because they missed too many classes in a specific course. When explaining that they had a severe respiratory allergy, their college wasn’t understanding and didn’t accept the medical records as proof.

So, you can see there’s a problem here even though there’s no need for one to be there, in the first place.

In this day and age of college groups on WhatsApp and Facebook, everyone knows that they’ll find their lectures and curriculum online. Every student can access them and most students follow up regularly on their work and assignments expected.

But, you may want to say now, if the students already find the lectures online and they don’t want to attend then no one will go to college and all these professors’ hard work will be for naught.

Before we get ahead of ourselves, no, that is not even remotely close to the case. Professors teach for their students to understand and if they’re good at their job, that should show through uploaded lectures.

Another thing here is that students who want to learn in the classroom will show up to said classroom come rain or shine.

They won’t exactly shy out but if we’re still on the fence about these methods, here’s one more — live-video lectures. Yeah, we said it and we’re not taking it back. Live-lectures will save both students and professors in these context, if we’re being honest.

So, there’s another solution that we seem to be toeing the line around.

Although public universities have this rule, so far no private university has a non-mandatory attendance college section, which is understandably the best way out of this mess.

If we’re being realistic, we all know that we’re never reaching a compromise on this issue. Many people in education circles will not agree with having the students not show up, neither will parents or guardians and probably the lawmakers as well.

However, we’re standing by our point that mandatory attendance is cruel to many and simply inefficient to others, so here’s a simple middle ground.

The thing here, though, is that for non-mandatory attendance sections to take off, we’ll need to talk about why they’re needed. We’ll also need to make them seem like an actual viable option for the regular college student because, frankly, some see them as the last resort.

Colleges can do better when it comes to many things, attendance included, and we all know it. This is a new decade and a new time we can all use to change the outdated and move forward.

Education isn’t a tug-of-war. It doesn’t have to be.