We’ve recently spoken about some residents’ stray dog murder spree plots disguised as treatment plans in the Settlements of New Cairo. Among the many details we know is that the plan is led by a famous doctor.

Animal activist Engy Tarek, along with several others, protested this plan through gatherings and online posts to rally support. Now, their efforts are also fortified by science.

In a recent phone interview, Dr. Mohamed Fahim, a professor in the Agricultural Research Center, spoke about an extremely important topic. Our impending destruction of nature’s food chain.

To this, Dr. Fahim has a strong-worded reply. According to him, if this plan goes through, it will make irreversible changes to the food chain.

One of the changes is making itself known now.

New Cairo residents reported the sightings of a new species of snakes, identified as the tresha aka the Saharan horned viper.

Although this viper is a common species in Africa, it has never been sighted in Tagamo3 before. Dr. Fahim hints we may be responsible for this.

This all goes back to the removal of stray dogs off the street, the doctor says. 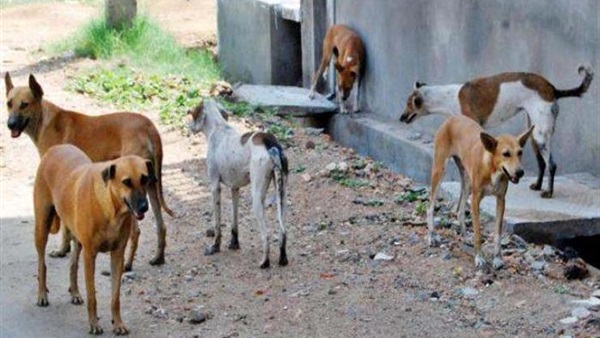 Like any fifth grader who pays attention in science class will tell you, removing a species from the environment means another species will step forward to take its place. This stands true, even in modern environments.

Though we cannot pinpoint when exactly did the horned viper start roaming the streets of New Cairo, we find it suspicious that it started appearing right when a campaign to remove street dogs started.

It’s almost too large of a sign to ignore.

What Dr. Fahim Had to Say About the Snakes

Among the many things he mentioned, Dr. Mohamed Fahim said that this particular viper’s bite is vicious.

This viper apparently has a bite that is about as strong as the bite of 5 thousand dogs, so we can only imagine the pain this is going to cause. Not to mention the poison, of course.

The doctor also went on to praise the Sheikh Zayed efforts in treating their stray dogs, citing that vaccinating and neutering them then putting them back on their same streets is the better way to go about it. 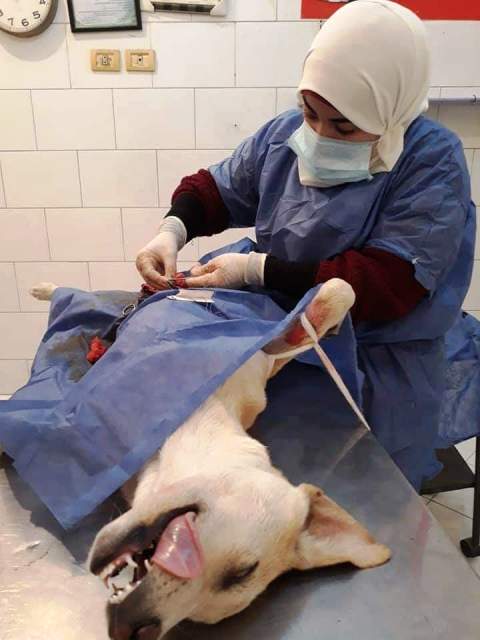 “Why don’t people focus on dealing with these snakes?“, Dr. Fahim said. “Instead of turning all their efforts to kill the dogs?”

Despite the fact that New Cairo and October City and the like are surrounded by deserts, this specific type of snake hasn’t been seen in Cairo, usually preferring to remain in the mountains.

Dr. Fahim also mentioned this appearance might be related to the heat wave.