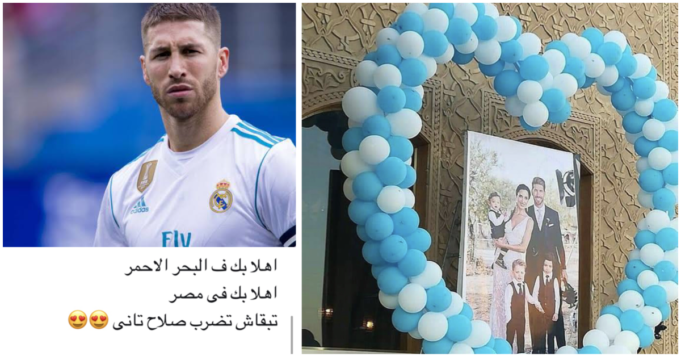 On July 3rd, Spanish footballer and Real Madrid defender Sergio Ramos arrived in Hurghada, Egypt along with his wife, kids, sister and a couple of other family members.

Ramos’s wedding was held on June 15th in Spain, so we could pretty much consider his vacation in Egypt a honeymoon. But with the whole family. 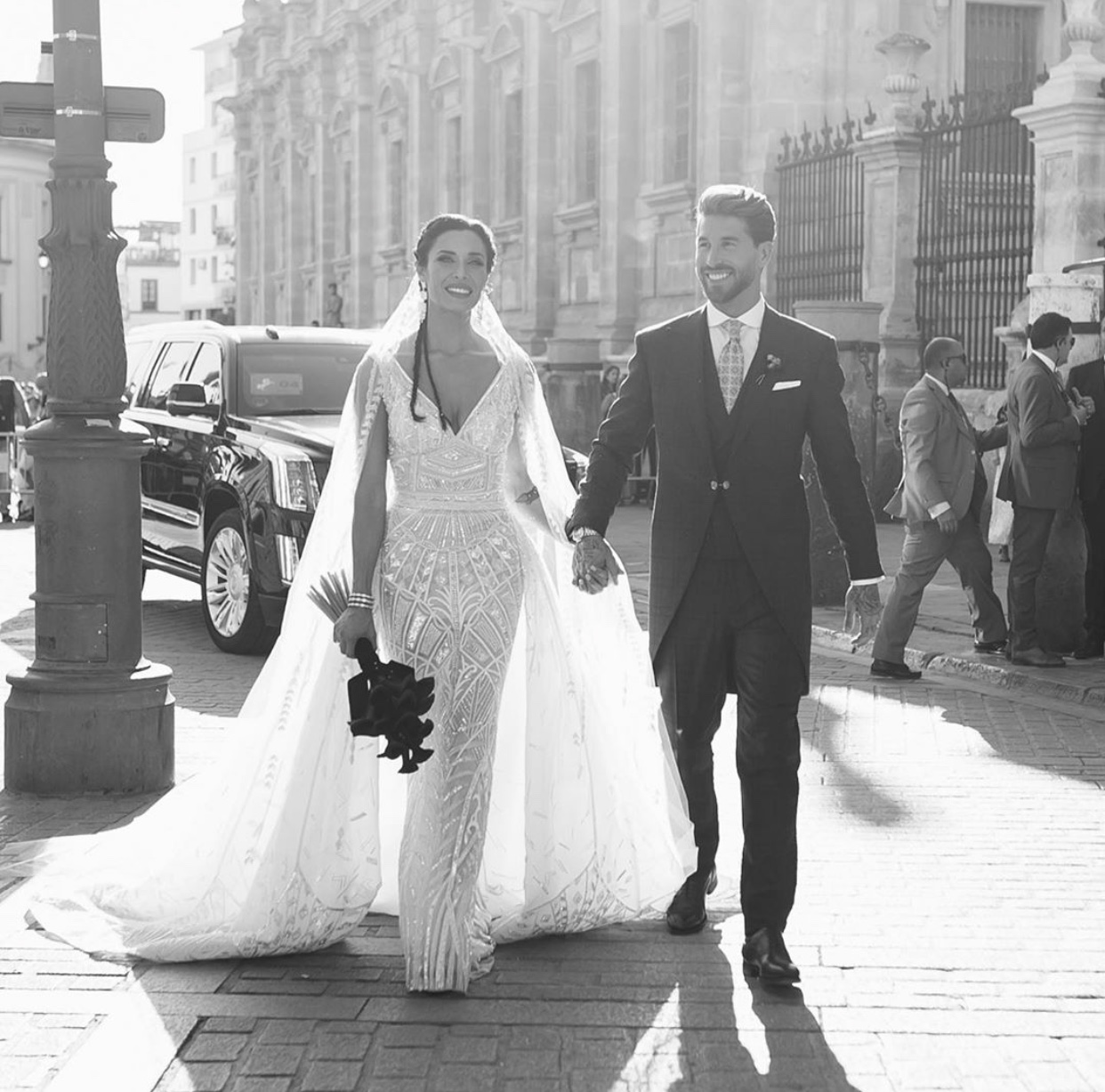 The Madrid defender seemed very happy as he posted about his landing in Egypt. And not long after, he started sharing pictures of him and his wife Pillar on a boat in the Red Sea. They even celebrated his sister’s birthday in a family dinner in Hurghada! 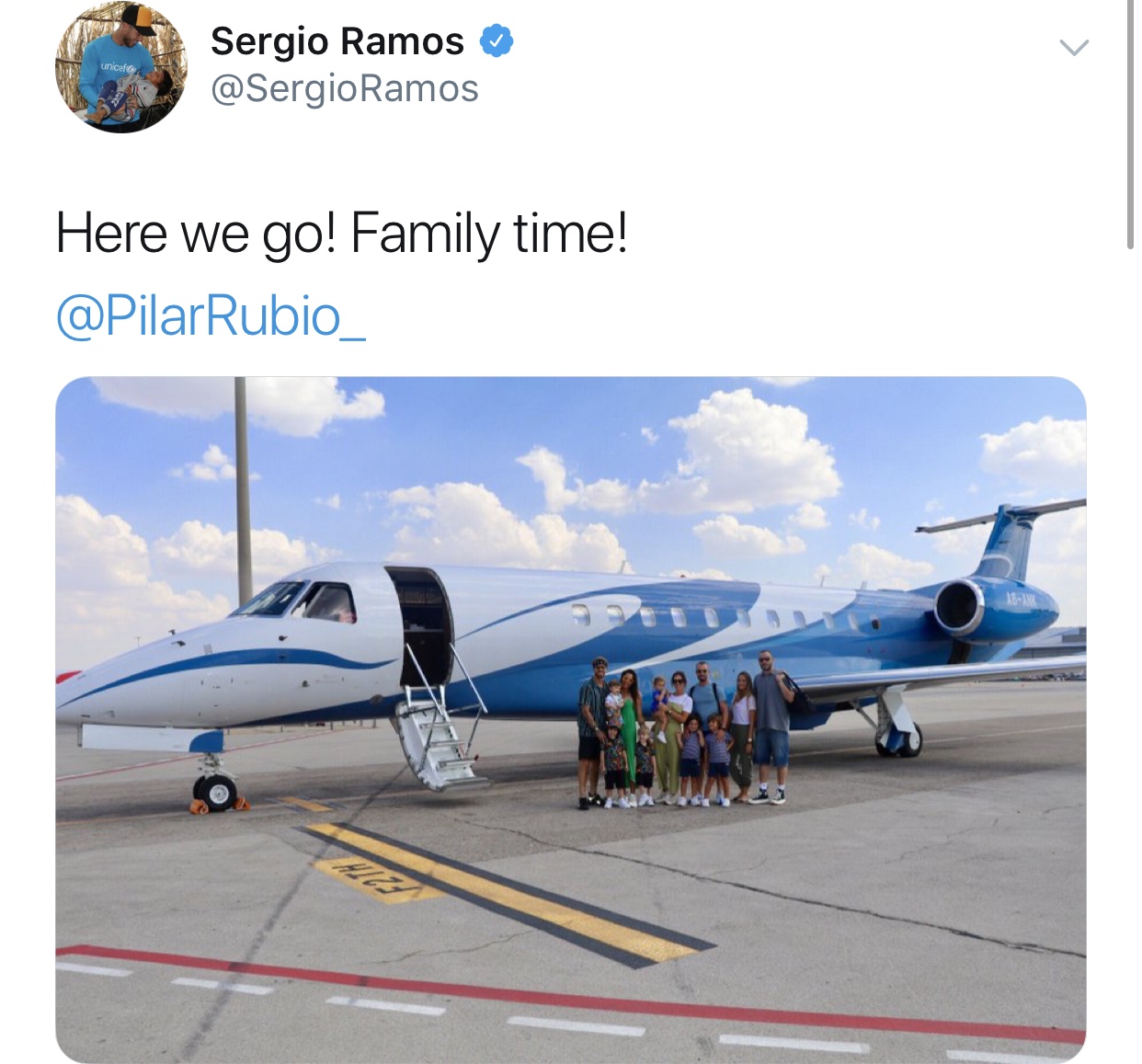 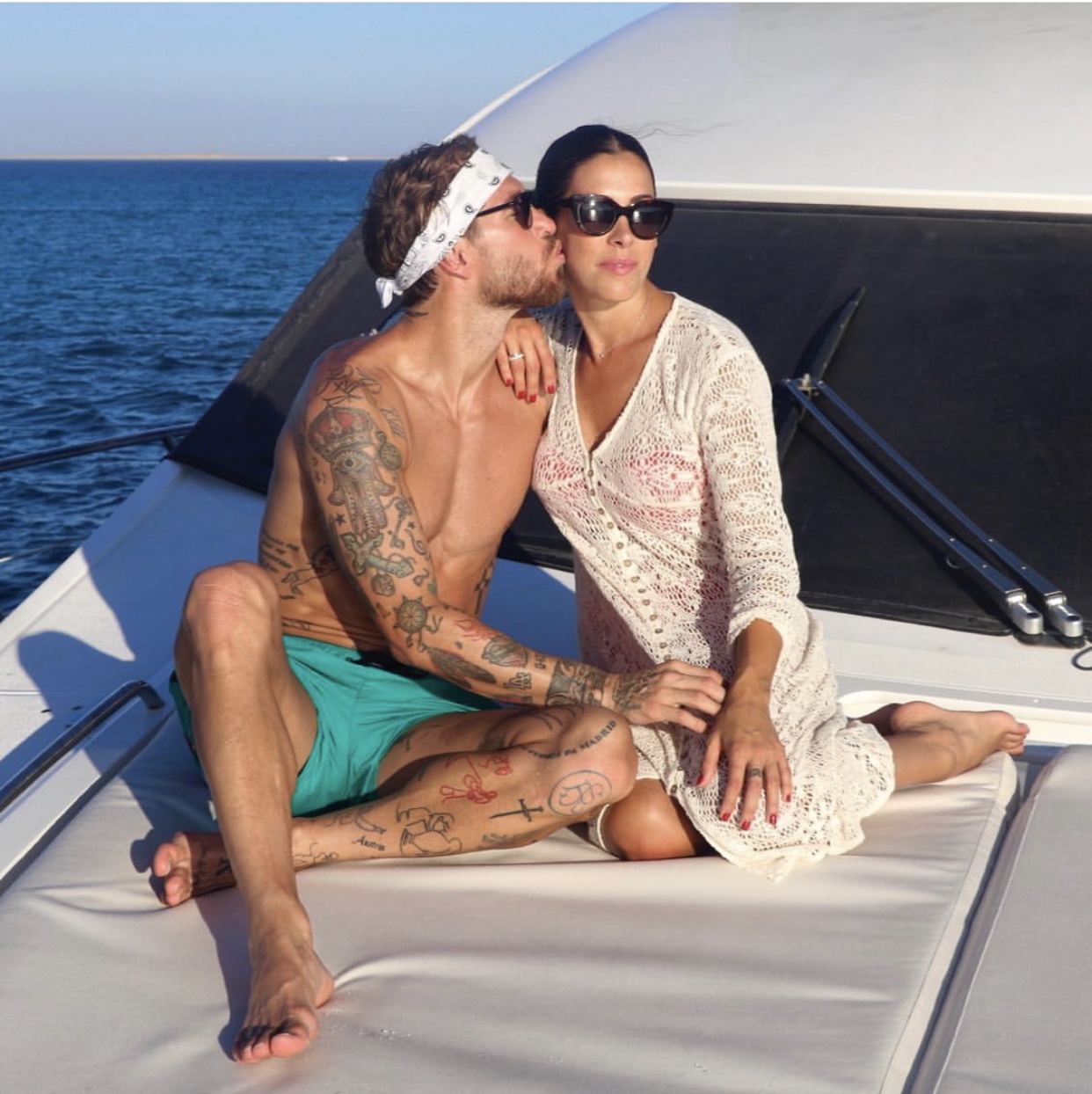 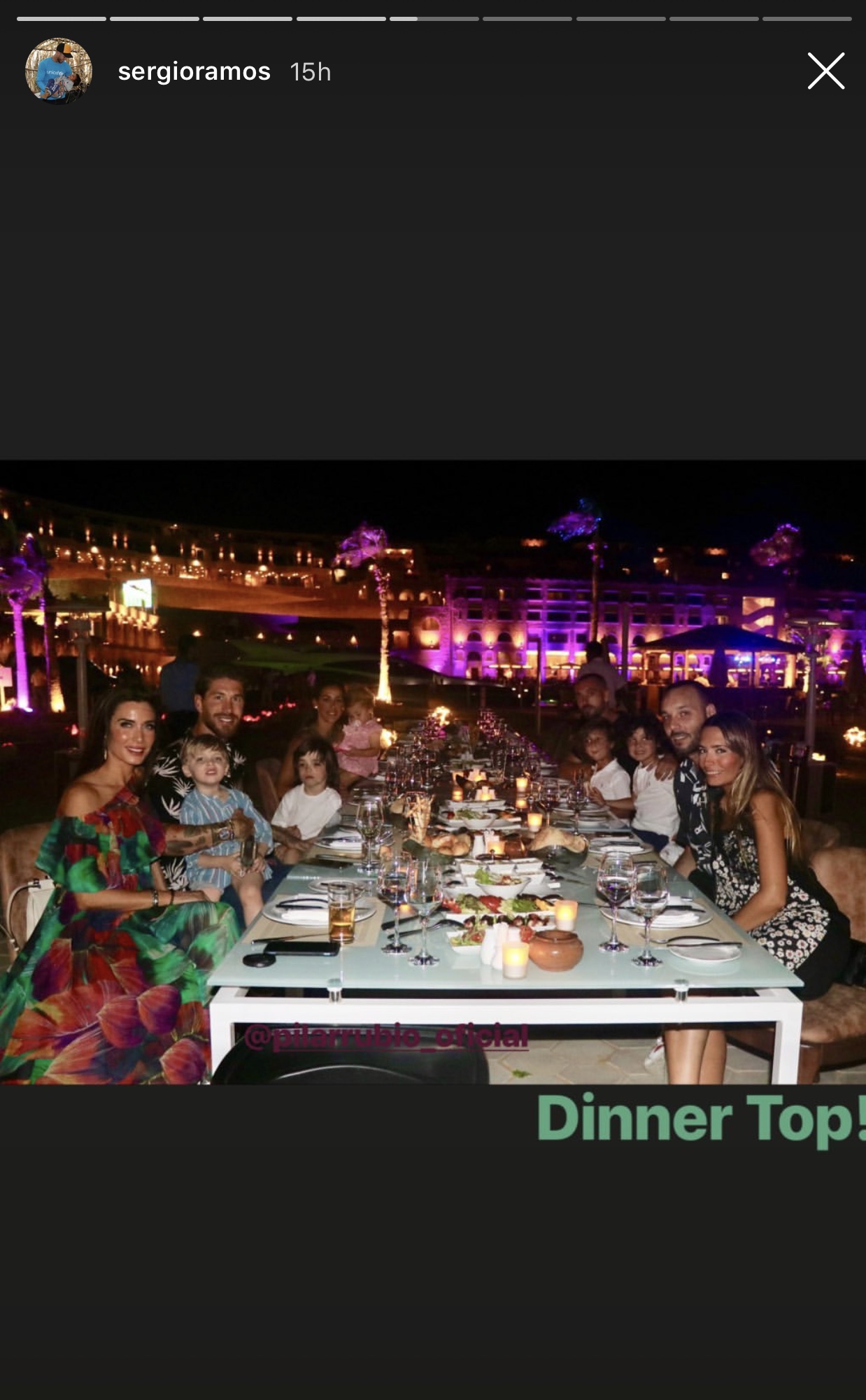 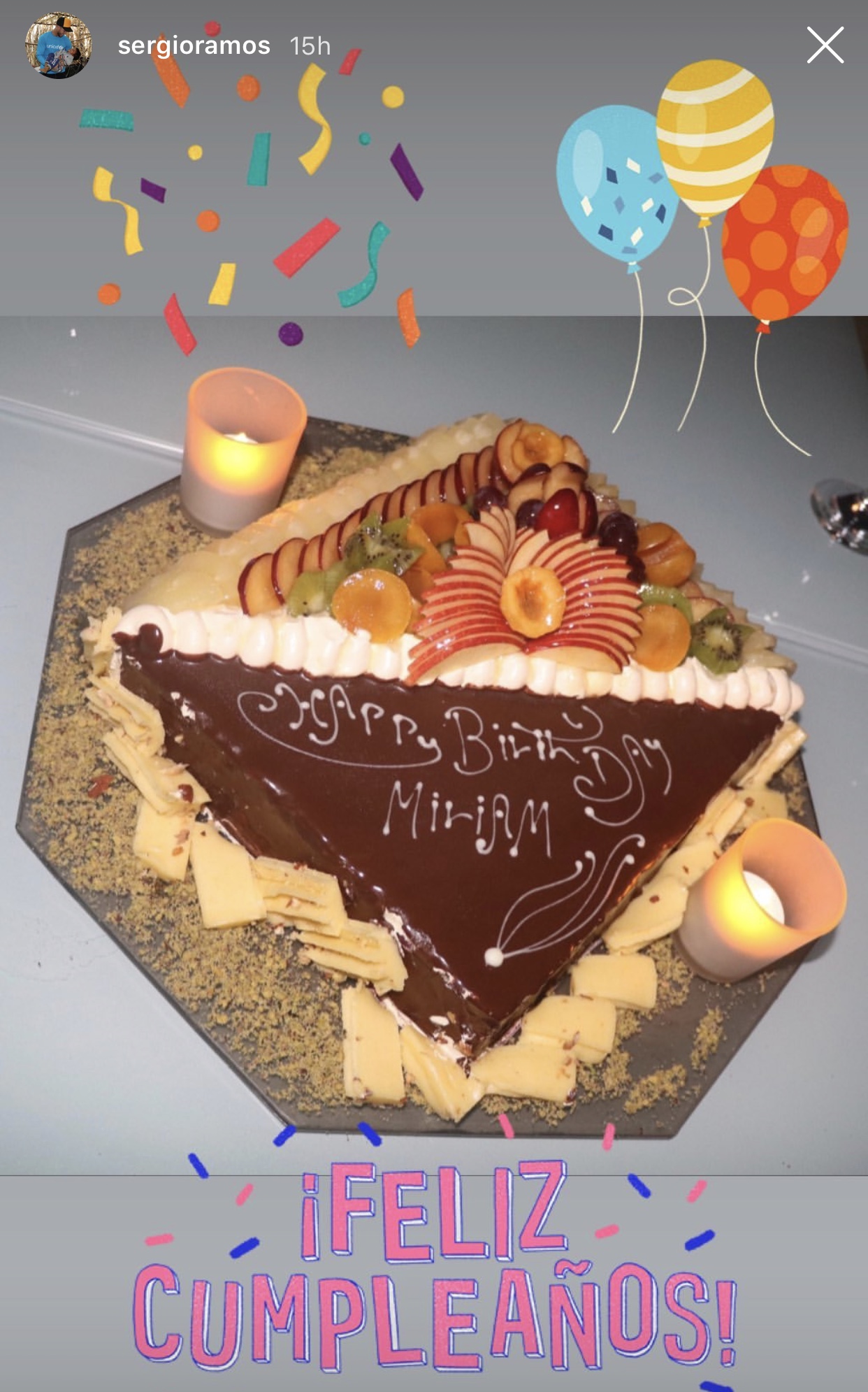 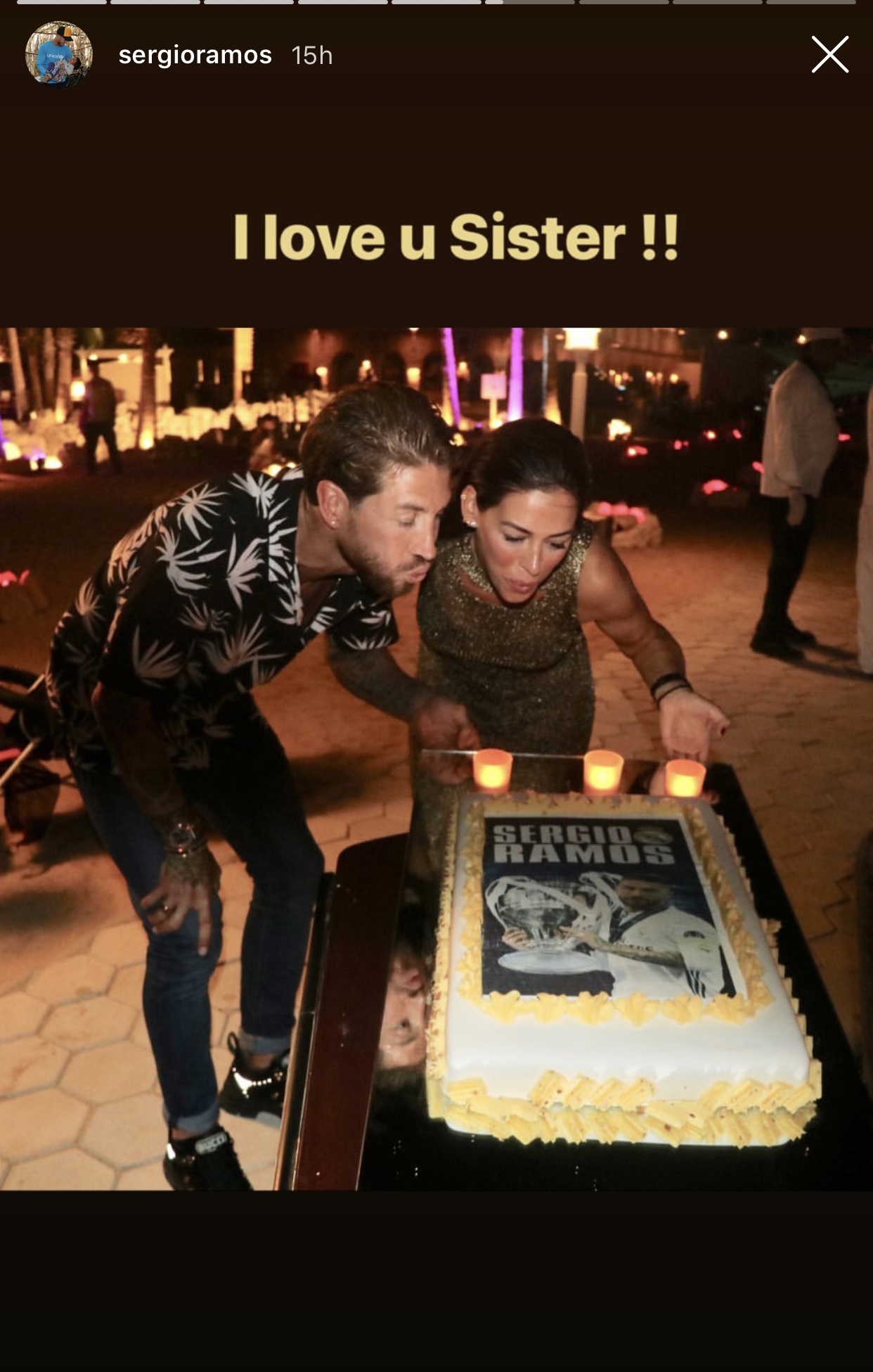 We also need to mention how amazing the welcome at the hotel where Ramos and family are staying was, with pictures of the defender and balloons spread everywhere. The hotel management celebrated him in a very classy way and even prepared a birthday cake for his sister. 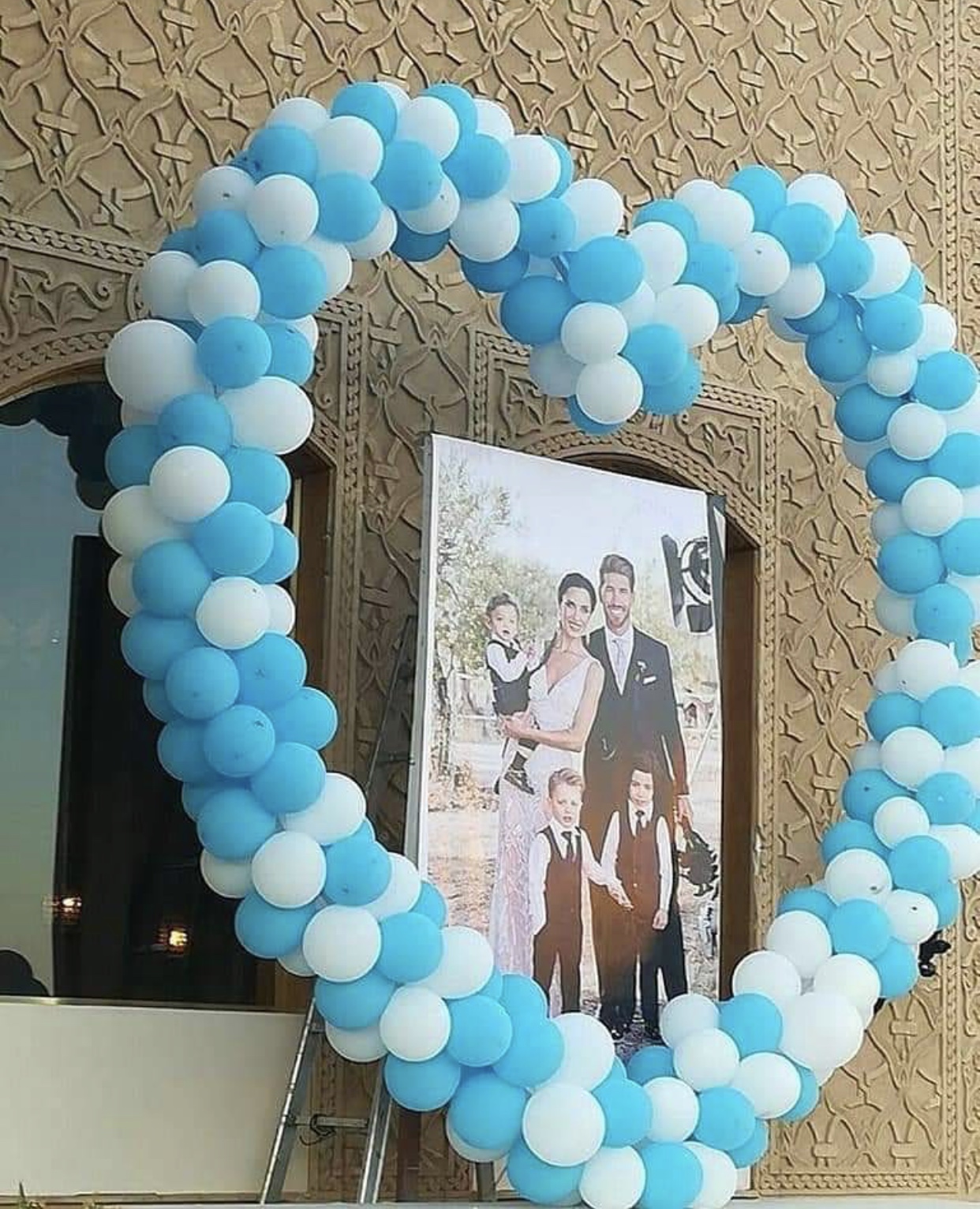 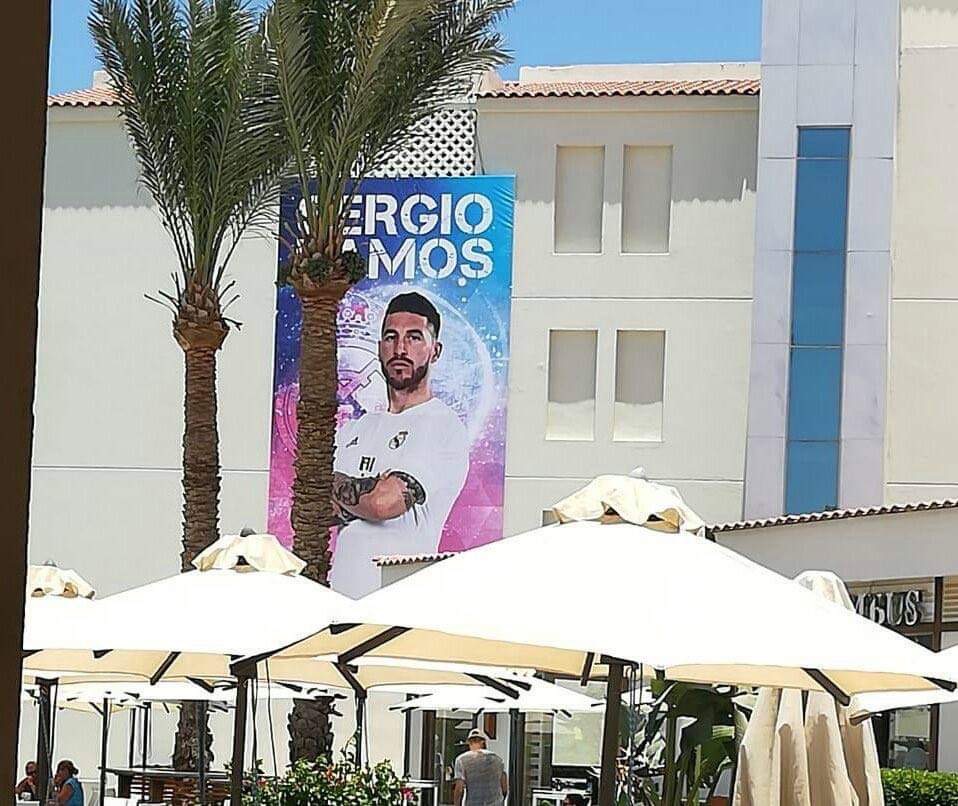 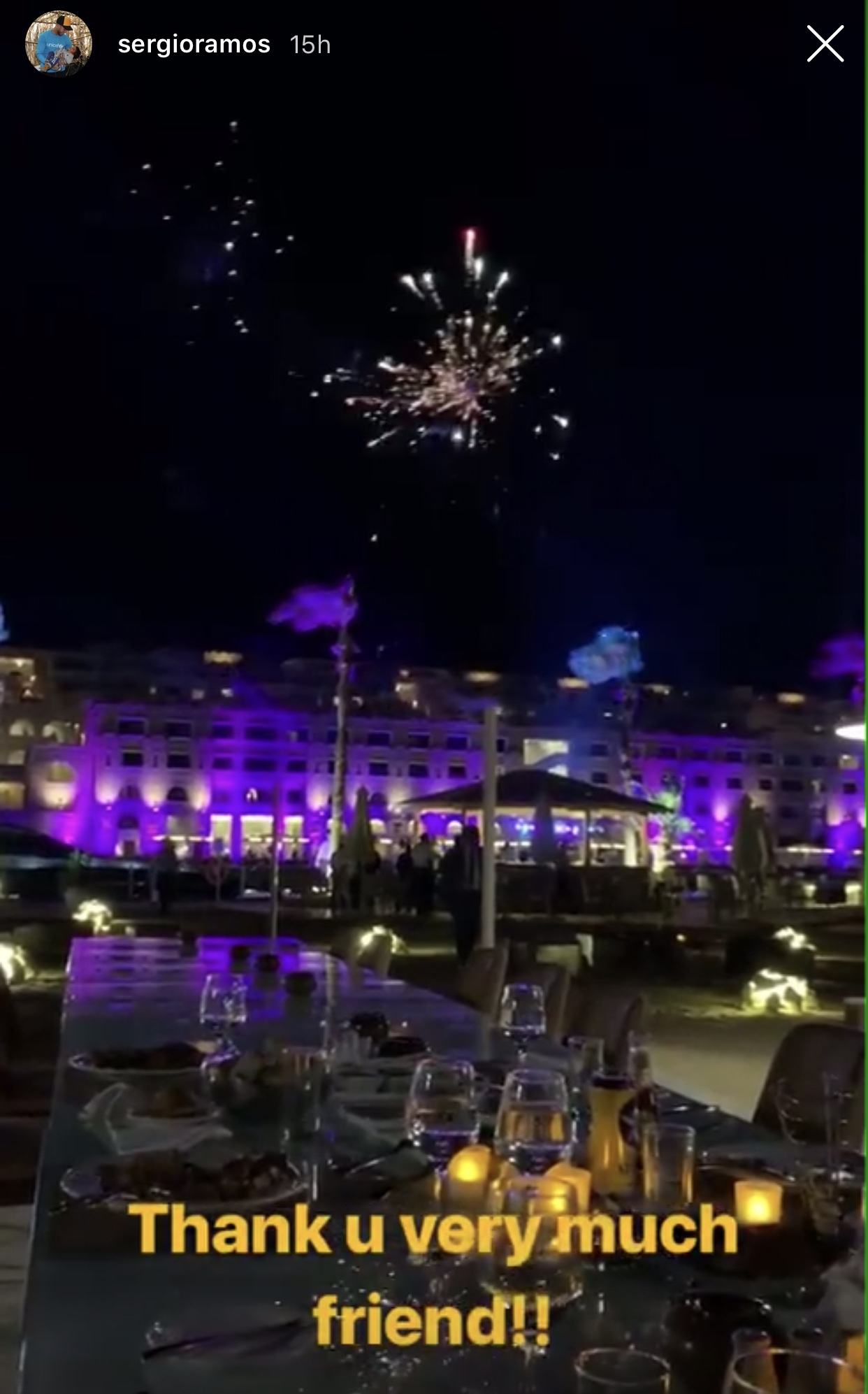 That being said, we really want to understand, did Egyptians finally forgive the defender for injuring Mohamed Salah in the 2018 Champions League final?

We’re pretty sure y’all remember the incident and how all of Egypt basically vowed to hunt Ramos down and kill him in his sleep. Yeah, some people overreacted; others were only joking but there were a number of people who actually took it seriously.

They acted as if their own son has just murdered and they were seeking revenge. Thinking back about it now seems strange. However, at the time, the whole thing hit home so hard because we were only three weeks away from the Russia 2018 World Cup.

Which made some people take the whole ‘Anti Ramos‘ thing to a whole other level like leaking his address and phone number and sending him hate messages and threats. Yes, that did happen!

When you look back at the reactions then, you would never think Egyptians would welcome him with such open arms, but here they are! 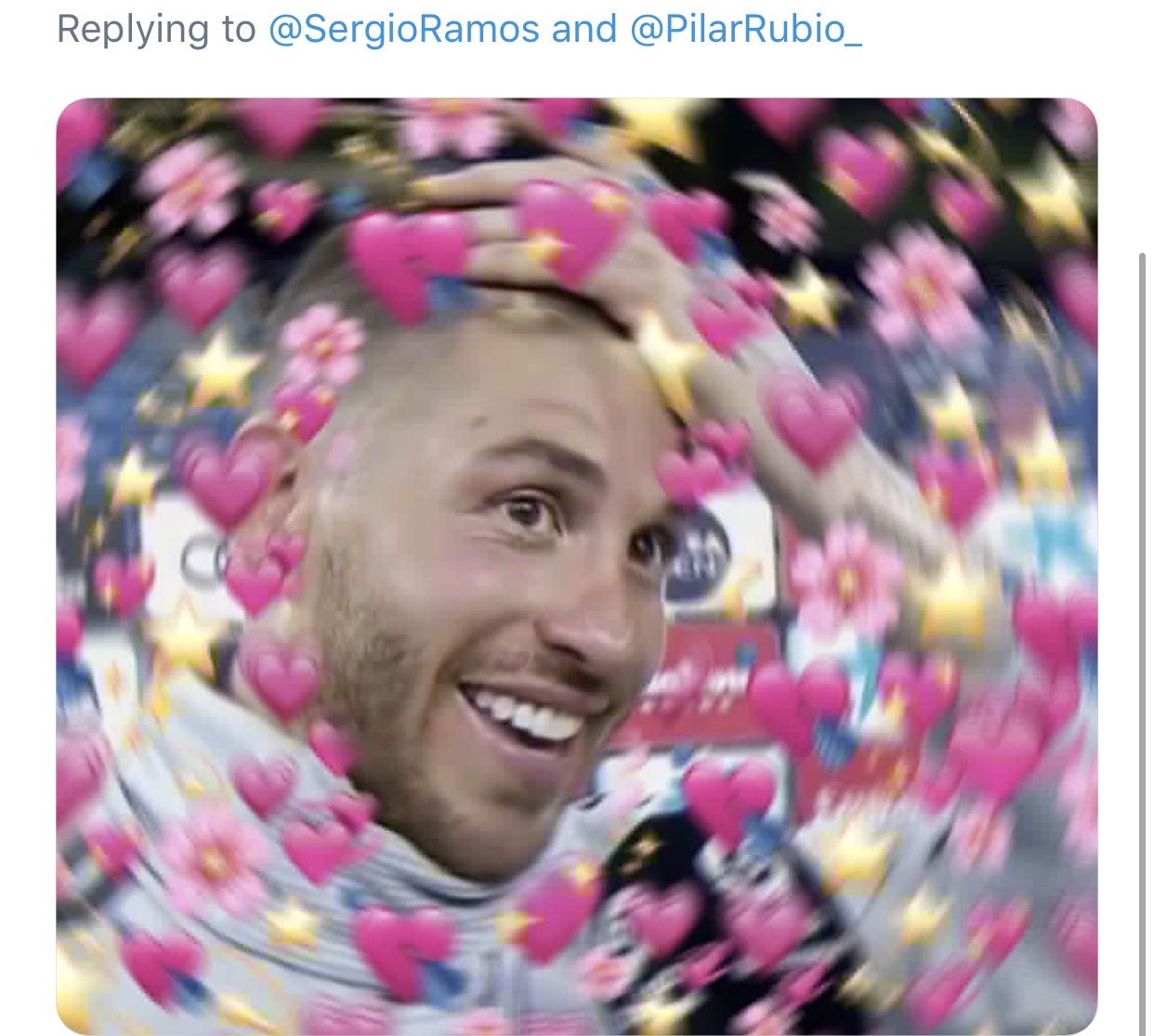 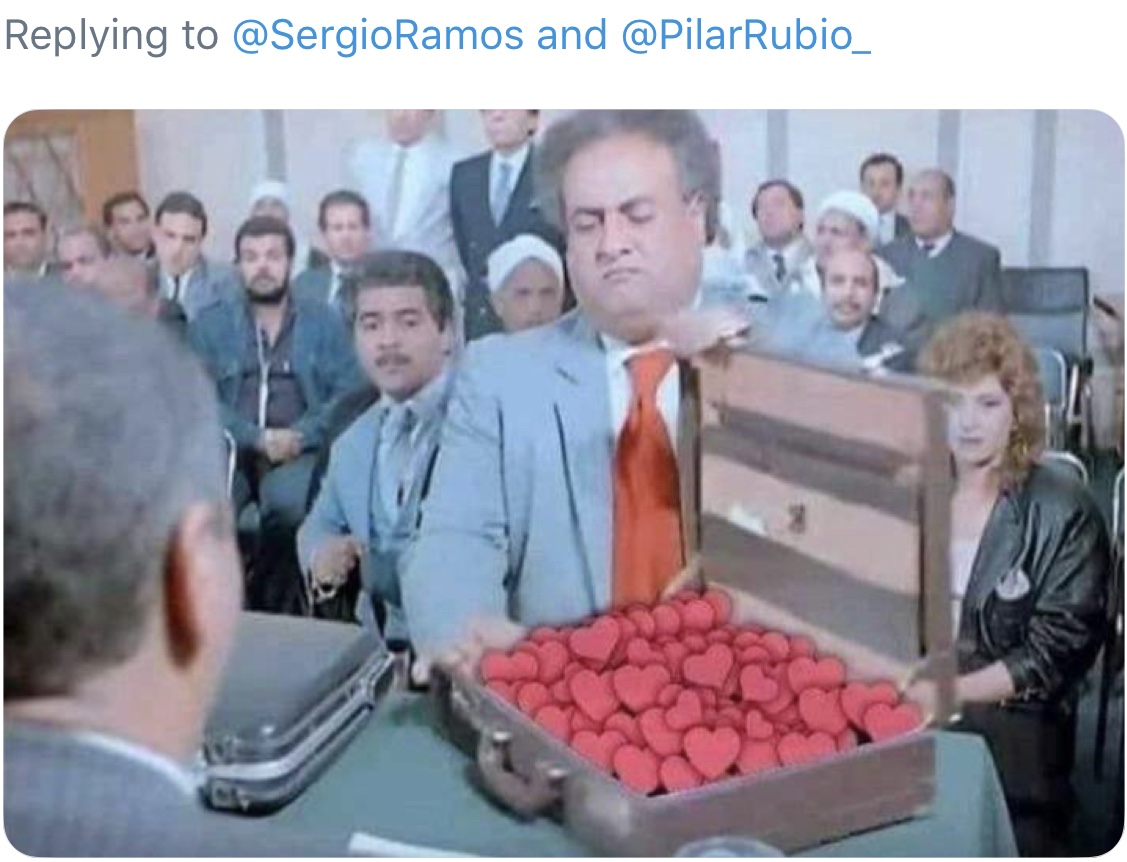 Honestly, we’re loving the vibes so far. Everyone is sending him love on Twitter and Instagram. And even though the whole avenging Mohamed Salah thing was definitely a joke, still his social media at the time was obviously full of hate coming from Egyptians!