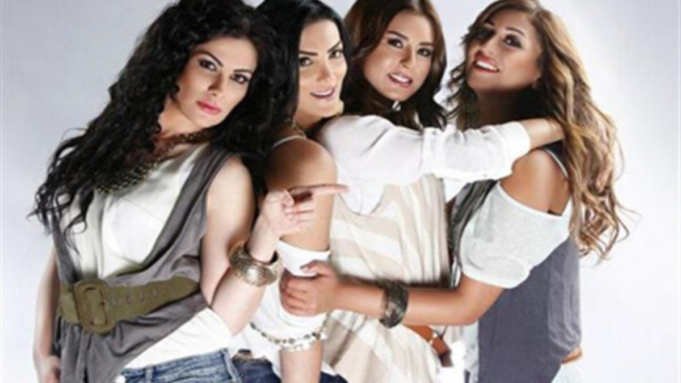 When Hekayat Banat’s first season premiered many years ago, we were all excited. It was the start of something new and different in the stories of four women navigating life, love and friendships.

We felt the need to remind you of that feeling and anticipation because, well, Hekayat Banat’s season four announcement didn’t get the same reaction. It was actually met with a collective, country-wide cringe.

All that announcement did was make us ask a dreaded question: did Hekayat Banat go on for too long?

Dead Show Syndrome has already happened many, many times to a lot of internationally-favored shows, like Friends and Grey’s Anatomy. So, it’s not exactly a stretch to say that it can happen to our own humble shows.

And yes, Hekayat Banat did go on for too many seasons, something we can notice beginning with season 2.

In its inception, this show was about a group of four women, who we watch deal with life and its struggles. You’d expect that with other seasons, we’ll follow the same characters as they develop even more. That, however, is not the case.

Hold up now, you may want to say, the show’s not bad because there have been a few character changes. Who can predict actor contracts, right?

Well, you’d be right to say that but that’s the whole point. The creators of the show planned nothing beyond the first season. And, naturally, this explains why a lot of characters were thrown in haphazardly.

This winging-it attitude might be fun for other things in life, but with TV shows, it rarely ever works.

This lack of planning turned what were appealing, interesting characters into shells of their original selves with story-lines that honestly became cringier, full of plot-holes, and stereotypical feminine Egyptian acts as the seasons passed.

It’s not a bad thing to admit that maybe the show-writers had finally reached their full-potential and exhausted every idea they’d once had.

Sure it might be a bit painful for them to reach that realization but it can’t be as painful as their seeing their once-brilliant concept turn absolutely meaningless. It honestly is better late that never and we hope they realize that too.

You either die a hero or you live long enough to be the villain, as they say.