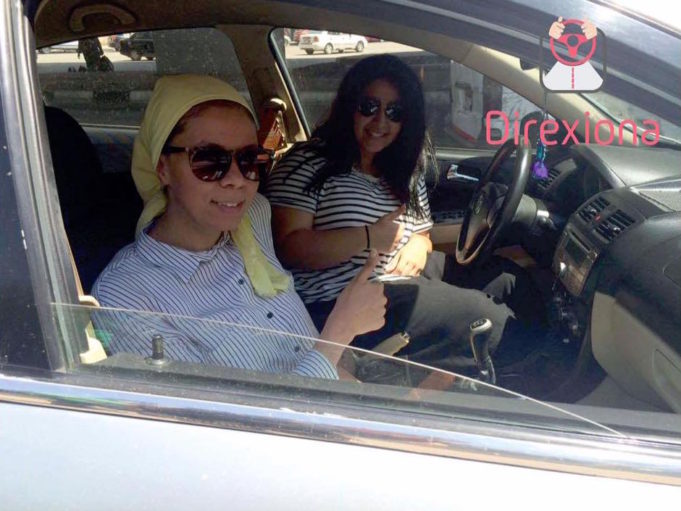 Direxiona, Egypt’s first driving school for women by women is officially up and running! It is the first portal of its kind to be launched in Egypt. It caters to the needs of women seeking professional driving classes. Direxiona allows girls to sign up online then match them with suitable female driving instructors based on their location and time schedule.

The ingenious startup was founded by Nayrouz Talaat and is located in the entrepreneurial hub of the Greek Campus. Direxiona’s team members include female instructors who are both qualified and passionate about the idea. The initiative provides different packages that best suit each girl’s driving level whether it’s beginner, intermediate or high.

Direxiona’s mission is to empower and support Egyptian women on the road. Girls in Egypt often depend on their families or close friends to drive them where they want, but Direxiona wants to grant them the opportunity to be independent. And of course, there is the social stigma that is associated with girls riding with guys alone in cars. With the help of Dirixiona, more girls will learn how to drive and stop being dependent on people to drive them. 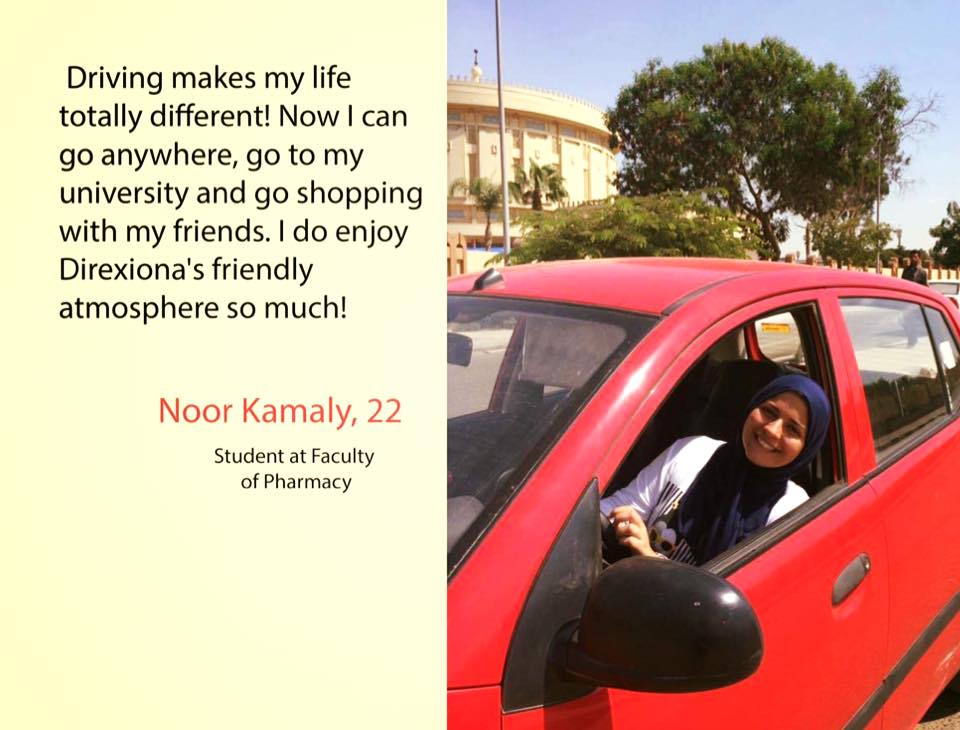 The low number and hard accessibility of female instructors, combined with safety concerns, push girls to not learn how to drive and remain dependent on others for automobility.

This is why Direxiona also aims to battle sexual harassment. Aside from friends and relatives, girls also depend on taxis to move around. But Taxi drivers harass and provoke females who ride with them, and it’s not always a safe idea for a girl to take a cab at night alone. Also, male driver instructors ensue distress and concern, therefore girls are afraid to ride with them alone. All in all, the initiative’s aim is to decrease sexual harassment and to make girls feel more secure.

Pink Taxi is considered to be a successful venture that was originally formed to combat the intimidation girls are overshadowed with by males. However, sexual harassment still prevails in our society. One can’t help but wonder if segregation is the key to fighting sexual harassment.

In a country that is fueled by sexual abuse and harassment, segregation is ONE solution to the problem. Let’s not think that this is THE way to put an end to sexual harassment once and for all. It will only act as a catalyst!