Identity Magazine
Home Lifestyle Do You Know How to Date Someone Who Has Been Through Trauma?
Facebook
Twitter
Google+ 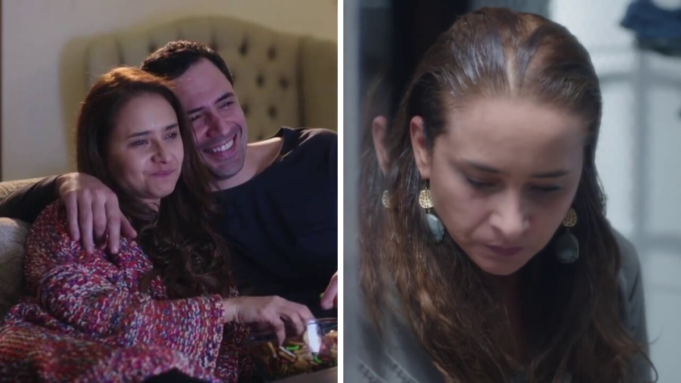 Sometimes, dating can be an interesting yet predictable roller-coaster. Other times, the person you’re dating might be a bit different from you. Different as in, they come with problems they’re currently working through, which might throw you off a bit.

Honestly, it’s not the end of the world, so you shouldn’t fret about it. If you are, though, we have some pointers for you.

Love isn’t a magical fix-it cure, keep that in mind and don’t take it personally.

Even though the movies told us that a person with any sort of mental illness or disorder will be instantly fixed through romance, you just know that’s all untrue.

Don’t push it. When they’re comfortable, they’ll come to you.

Feeling okay and safe is at the top of every list when it comes to relationships and this one is no different. Don’t push too hard when it comes to uncomfortable topics because you’ll just be pushing this person away.

Give them enough time to feel safe and secure about talking to you about everything because that’s when they’ll be comfortable enough to talk.

Do your part, but don’t brag about it too much.

You’d research all about your current significant other’s interests and hobbies, so why not do the same with their trauma? Take your time and read up about everything so you can be informed.

There’s a catch, though. Just because you’re doing the decent thing by researching doesn’t mean you deserve a golden medal. Keep that in mind and don’t be smug about it.

Give them the space they need, when they need it.

Dating someone who has been through trauma means you will have to know that they’ll need their space on many occasions. A traumatized person might feel disconnected from themselves and their realities so they’ll need time off to settle back.

Know their triggers and be mindful of them.

This is a difficult step for some but necessary for all. The person you’re currently seeing has been through trauma, so that means there will be certain things (sounds, situations, words..etc.) that might trigger that trauma.

Ask the person about their triggers — not at the start, obviously — so you don’t accidentally set their trauma off. It will actually be great for you, too, as a couple because it will help you understand each other more.

Yes, there will be mood swings. Don’t take them to heart.

The person you’re dating will have their mood swings and they’ll deal with it, individually or with your help or with others’. It will pass.

Try to hear what they don’t say, especially if they don’t want to say it.

This part is a bit tricky, we’ll admit. We’re not telling you to assume things and then act on them because that’s just a big fat “no” in all relationships, but we’re telling you to be mindful.

Focus on the other person’s body language. Maybe they want to tell you something but they’re shy or embarrassed or maybe something or a certain situation is becoming uncomfortable — try to sense that, if you can, because it will certainly help a lot.

That’s what we have so far. We know it’s a bit long, but hey, all relationships are worth it.