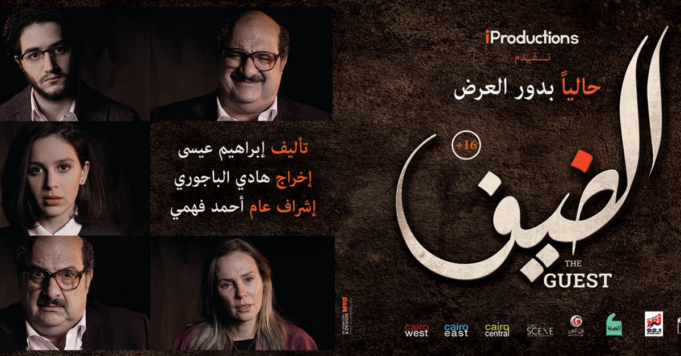 The highly anticipated film starring Khaled El-Sawy, Shereen Reda, Jamila Awad and Ahmed Malek has just hit theatres this month across Egypt. Immediately after its release, the movie El-Deif sparked extremely heated debates. The film has already found itself in the midst of highly mixed reviews, ranging from damning accusations to remarkable appraisals.

Don’t worry, there aren’t any spoilers ahead.

A unique depiction of controversial topics

The star-studded cast is not the reason why it has attracted so much attention, its appeal lies in its daring portrayal of sensitive themes. El-Deif represents a strong schism in the mainstream Egyptian film industry.

The plot boldly addresses topics no one has ever dared to tackle before, or simply put, topics that never made it past the censorship committee. Many are still wondering how this film managed to make its way into theatres. 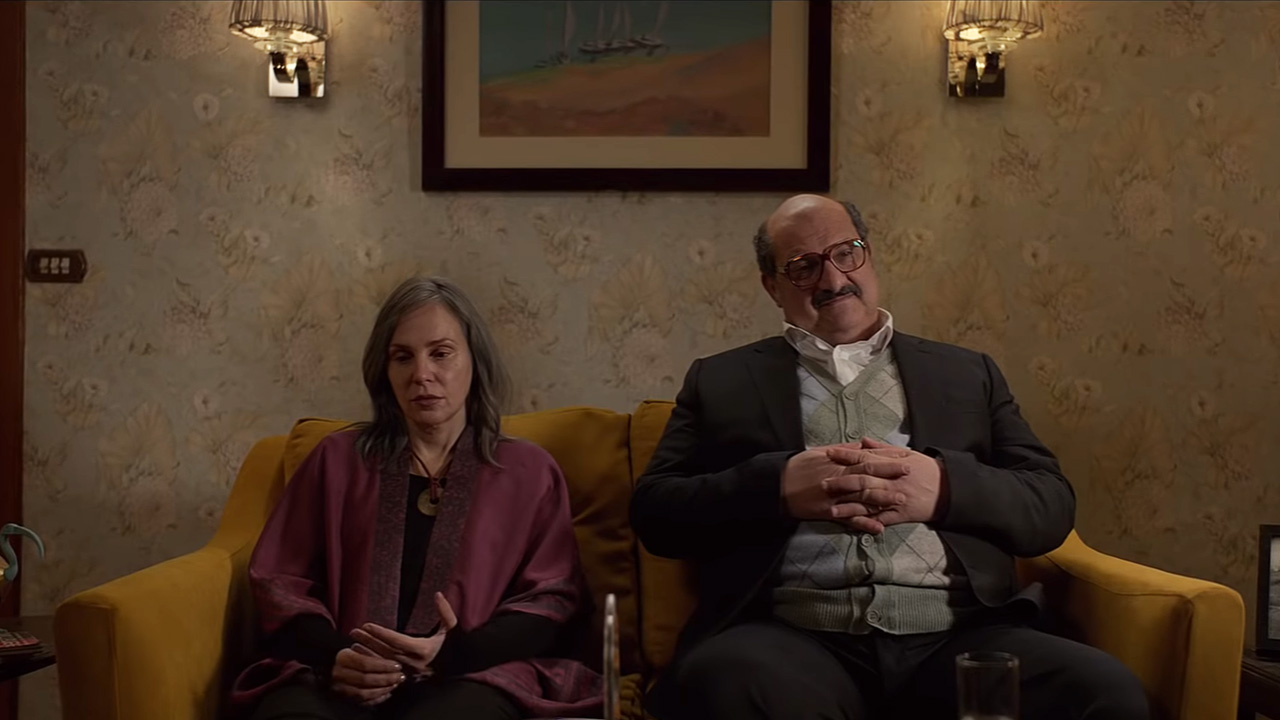 Another element that makes this movie an enjoyable experience was the presence of a balanced flow between heavy thought-provoking moments and casual humor. The story also includes multiple twists and turns in the events taking place. This effectively managed to capture the audience’s attention throughout the film.

El-Deif thereby showcases two completely opposing mentalities regarding these matters. Each character presents their own arguments with admittedly more emphasis placed on those expressed by El-Sawy’s controversial Dr. Yehya. He doesn’t beat around the bush when it comes to his radical views, but shamelessly presents them with factual evidence. Whether or not one agrees with the opinions conveyed in the movie, there’s no denying that it initiated a long overdue conversation.

The critical issues confronted in the plotline have been suppressed for far too long, and have become the grassroots of indoctrination. This ideological repression ultimately enabled the brainwashing of large parts of Egyptian society. In a totally bold and blunt fashion, El-Deif challenges this phenomenon. It confronted its audience with the opportunity to think critically about matters they were never permitted to question in the first place. Thus, the viewer walks out of the theatre with a new perspective, probably thinking “what the hell was that?”.

In addition, the actors’ performances were particularly impressive. From Ahmed Malek’s subtly suspicious body language to Khaled El-Sawy’s passive-aggressive wit; they perfectly illustrated their personas down to the smallest detail.

The film sets an example of how to properly apply the art of debate. Despite the characters’ mindsets being worlds apart, they nonetheless conducted civil exchanges of their contrasting views – which is a rare occurrence in Egyptian media.

Overall, this is a project that merits commendable recognition. It is admittedly accompanied by a strong political undertone. However, irrespective of whether or not Egyptians are ready to be exposed to such radical ideas, this is a story that needed to be told.

Unlike most philosophical films, the message here is clearly straightforward: it contests blind faith and invites people to question their beliefs. This movie is necessary, and should be seen by everyone.

Art is meant to provoke its audience, to incite debate and contemplation. This is something El-Deif beautifully managed to deliver. Just like Egyptian society, our film industry desperately needs a stark revival. Hopefully, this film will initiate a new movement of similar works in the media.