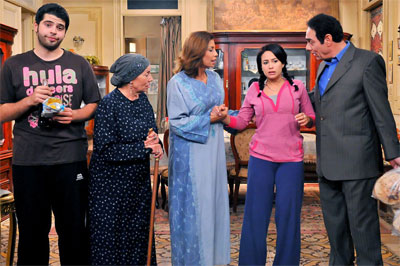 When we’ve been single for too long, people always tell us that we might need to compromise and give up some of our partner selection criteria in order not to end up alone. But the question that confuses us the most is “What should and what shouldn’t we compromise?”.

If you want to be in a healthy successful relationship, then NEVER accept any of the following:

#1: Being With an Unethical and Immoral Person

This should be a deal breaker to any smart person. A person’s ethics and morals make them who they are, and you wouldn’t want to end up with someone who is willing to do anything to get what they want. If you disregard this, then you might be the victim of cheating and so much more.

Lying is one of the things that people can’t quit no matter how much they try and how old they get. If you get stuck with a liar, then know that you can’t trust any of their words. A liar resorts to lying whenever they get stuck in an uncomfortable situation. How would you be able to trust him?

#3: Being With a Playboy

People rarely change, so don’t accept being with a playboy hoping that he would change later on. If he is always running after girls, then believe me he always will.

A sexist is someone who will discriminate against you based on your gender. If you are one of the aspiring ladies who wants to have a career of her own, don’t expect him to understand that because he probably thinks you belong in the kitchen.

#5: Being With a Penny Pincher

Even if you have your own money to spend, being with someone like that will make your life a living hell. A generous person offers his time, emotions, effort and money to the people he cares about, and you wouldn’t want to sacrifice any of these.

#7: Being With a Selfish Person

It is a trap, because at first they seem very generous and caring. But once you get deeper into the relationship, you realize that they only care about themselves and their interests. You would want to be with someone who prioritizes you as much as he prioritizes himself, and not a self-centered person.

#8: Being With an ‘Always Angry’ Person

Life is too short for people to always be angry and act accordingly. No matter what you are going through, you always need comfort and care and not someone who gets all worked up for the silliest reasons.

Eventually when choosing your partner, try to choose someone who understands you and has almost the same background as yours, so that he would be able to understand your lifestyle and your basic wants and needs.