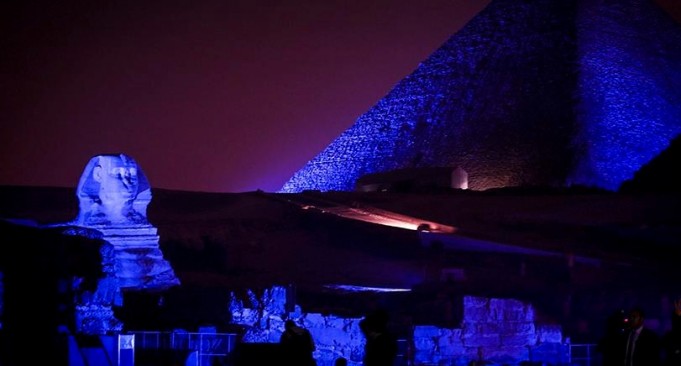 Autism is rarely ever discussed in Egypt. Many of us don’t understand what it really is, despite knowing it does exist. One organization in Egypt is raising awareness about the condition through a nationwide initiative.

On Saturday April 2nd, World Autism Awareness Day, The Egyptian Autistic Society (EAS) plans to light up monuments all over Egypt in the color blue to promote an understanding of the condition.

Autism affects children in their early childhood and is characterized by a difficulty in communicating with others, forming relationships and the use of language. 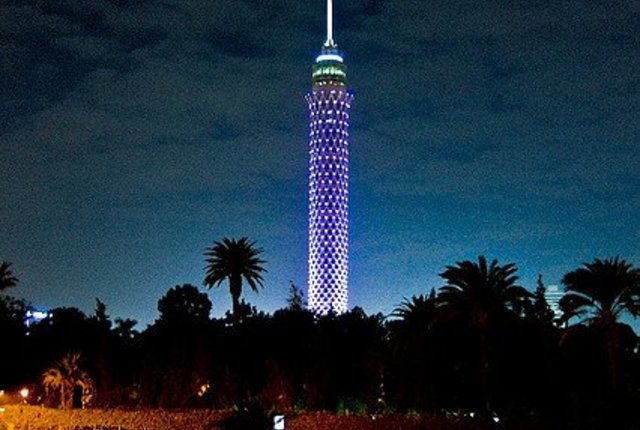 This year, the monuments that will light up include: Cairo Tower, Giza Pyramids, Karnak Temple, The Citadel, The American University in Cairo, The Suez Canal, The Alexandria Library and many others. You can share related photos you take on the day with the hashtag: #IAmTheFirstStep.

The hashtag is part of a campaign where people upload stories of their experiences with children with autism and how they’ve helped and nurtured them. Other initiatives include The Batter Half & Co which will be offering blue velvet treats instead of the traditional red velvet, and TBS which will be selling blue donuts. A percentage of the proceeds will go to EAS. If you want to help spread awareness and support the campaign, you can share an image of yourself wearing blue on April 2nd with the #IAmTheFirstStep. 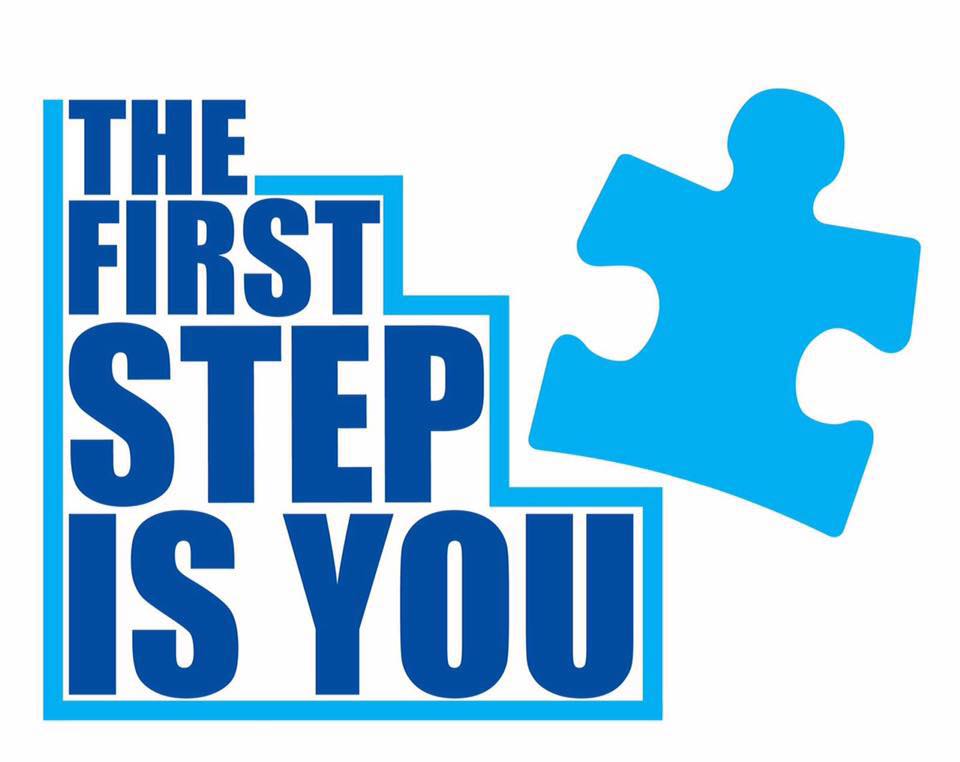 Check out the EAS Facebook page here to find out how you can contribute to the campaign.